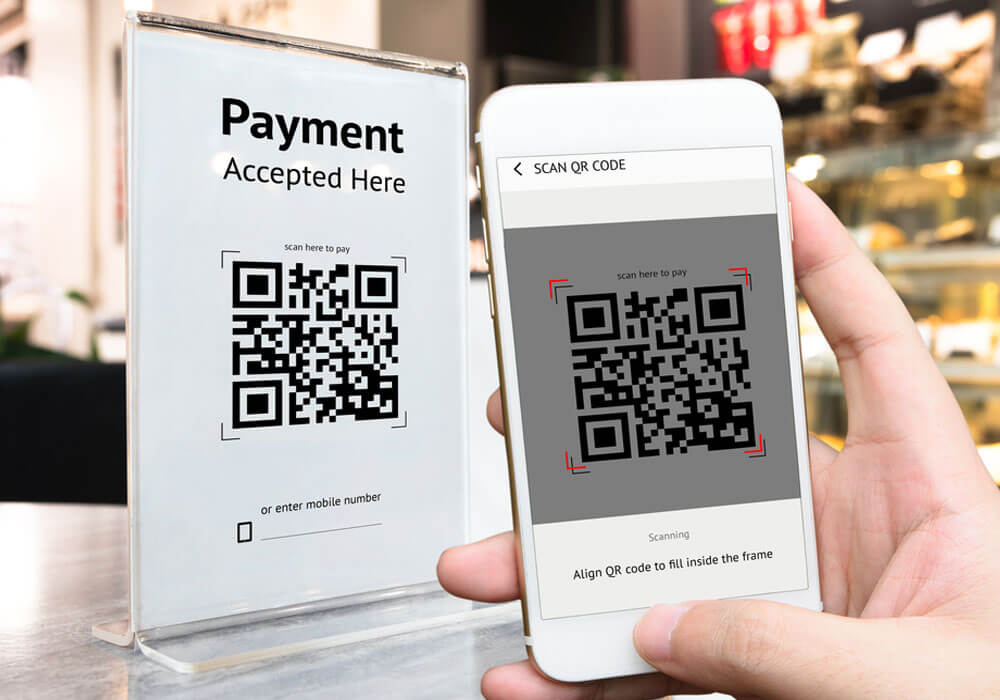 In an attempt to push QR code based merchant transactions, the National Payments Corporation of India (NPCI) has made it compulsory for every UPI application to be able to scan Bharat QR codes and respond to merchants’ payment requests.

According to the reports, the NPCI released a notification on Friday, under which it mandated all banks running the UPI applications to adhere to such guidelines by April 16. If the banks fail to do so, the ‘transactions might be declined for non-compliance’.

Despite most of the prominent UPI applications fulfilling these guidelines, this is expected to bring interoperability norms for all UPI applicants. However, players like Amazon Pay have been kept out of this purview as they might not want to push for peer-to-peer transactions.

Furthermore, reports have surfaced that the government is in works to launch a common merchant app for BHIM to support Bharat QR code for all categories of merchants. With this, it aims to create a seamless network through a single application and a QR code for mobile transactions.

BHIM App was launched to support payments by scanning UPI QR codes while launched in August 2016 by the RBI in conjunction with the National Payments Corporation of India (NPCI), the United Payments Interface (UPI) was designed to help simplify peer-to-peer transactions.

A source for Livemint added, “The government is planning to launch a promotional drive for BharatQR from October 2 and ensure that all the government departments and PSUs display the code to facilitate payment of various kinds of utility bills and tax payments.”

So, Why Is NPCI Pushing For The Inclusion Of QR Codes With UPI?

The NPCI’s latest instruction of the inclusion of QR codes with the UPI comes more in the light of the recent accusations by Paytm about Facebook-owned WhatsApp killing the UPI system through its deceptively simple payments feature.

In February, WhatsApp rolled out its digital payments feature based on UPI. However, soon afterwards, Paytm CEO Vijay Shekhar Sharma accused WhatsApp of trying to enter the nation’s digital payments market through unfair means by flouting NPCI rules on UPI and deliberately restricting the service to its own 200 Mn users.

The issues raised by Paytm CEO were that the instant messaging company flouted the norms set by the NPCI regarding QR codes and interoperability. Sharma claimed that WhatsApp’s trial service does not require a login session and Aadhaar-based payments and this, Sharma believes, makes WhatsApp payments a security risk, akin to giving an “open ATM” to everyone.

Also, one of the major objections was that the BHIM-UPI branding isn’t used anywhere in WhatsApp, while all bank apps have to necessarily comply with the mandate and make it visible.

At the time, NPCI had come forward with a statement saying that “Currently, the NPCI has given its consent to roll out WhatsApp BHIM UPI beta launch with a limited user base of 1 Mn and low per transaction limit. The BHIM UPI enabled app which fulfills such principles only will be permissible for full-scale public launch.”

The penetration of digital payments in the country can be substantiated by the data released by the RBI recently, which said that digital transactions in the country reached a record high of 1.11 Bn in January 2018, up by 4.73% from the 1.06 Bn mark touched in December last year.

A report by Credit Suisse predicted that India’s digital payments industry, which is currently worth around $200 Bn, is expected to grow five-fold to reach $1 Tn by 2023. While, the digital spending by consumers is expected to grow nearly 2.5 times to $100 Bn by 2020, according to Google-BCG report.

Amid this, the government has been striving to bring together BHIM UPI and QR codes to enable more merchant transactions along with interoperability in UPI-based applications.