Taking Lessons From The Competitors, BHIM Will Now Offer Cashbacks To Merchants

Taking Lessons From The Competitors, BHIM Will Now Offer Cashbacks To Merchants 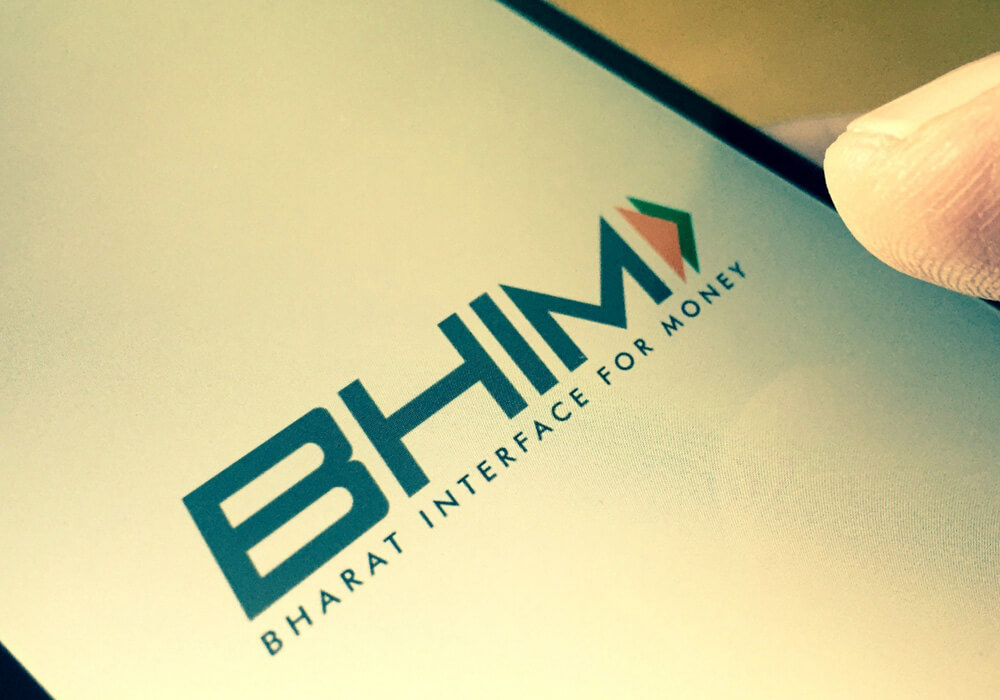 After BHIM recorded 1 Bn UPI transactions in 2017-18, the government is planning to incentivise the merchants by providing cashback offers.

In a report, ET quoted a top government official who is aware of the development as stating that the move will kickoff on April 14, the birth anniversary of Babasaheb Ambedkar, when the government will commit nearly $137.93 Mn (INR 900 Cr) in cashbacks and incentives to merchants to increase adoption of the BHIM app.

The official said, “We have noted the model of PhonePe, Google Tez and Paytm, whenever there are incentives or cashbacks, the transaction volumes pick up. This is another behavioural change.”

The official also informed that the move to offer cashbacks and incentives will also encourage more transactions on the BHIM platform and reduce usage of cash.

According to the report, the government admits that the offtake of the earlier scheme for merchants has been low (just a few lakh) and therefore the change in cap as well as the percentage was required.

The change comes after recent waiver of merchant discount rates (MDR) on purchases of up to $31(INR 2,000) using a debit card, BHIM or Aadhaar. However, the official revealed, the usage of cards still remains low. “There are two issues, while the number of Point of Sale (PoS) machines are still less, awareness is also a challenge.”

To address this, the official said the government will do a publicity campaign for awareness and also popularise payments through QR codes to tackle the shortage of PoS machines issue.

According to the data released by NPCI, of the $2.4 Bn value of UPI-based transactions in January 2018, the government’s BHIM app accounted for over 9.57 Mn transactions worth upwards of $57 Mn (INR 3.65 Bn).

Also, recently, NPCI mandated inclusion of Bharat QR code with UPI. In a notification, NPCI mandated all banks running the UPI applications to adhere to such guidelines by April 16. If the banks fail to do so, the ‘transactions might be declined for non-compliance’.

The digital payments space in the country has seen entry of giants like Google, which introduced Google Tez; Facebook with its chat-based application WhatsApp has pivoted WhatsApp Pay, which is under beta stage at present and ecommerce giant Amazon, with its wallet Amazon Pay among others.

Amid such growth, government’s BHIM has a huge scalability but the competition with private players has been a tough one. With the inclusion of cashbacks for merchants, but not for the user, we have to wait and watch whether BHIM is able to record any substantial growth or not.