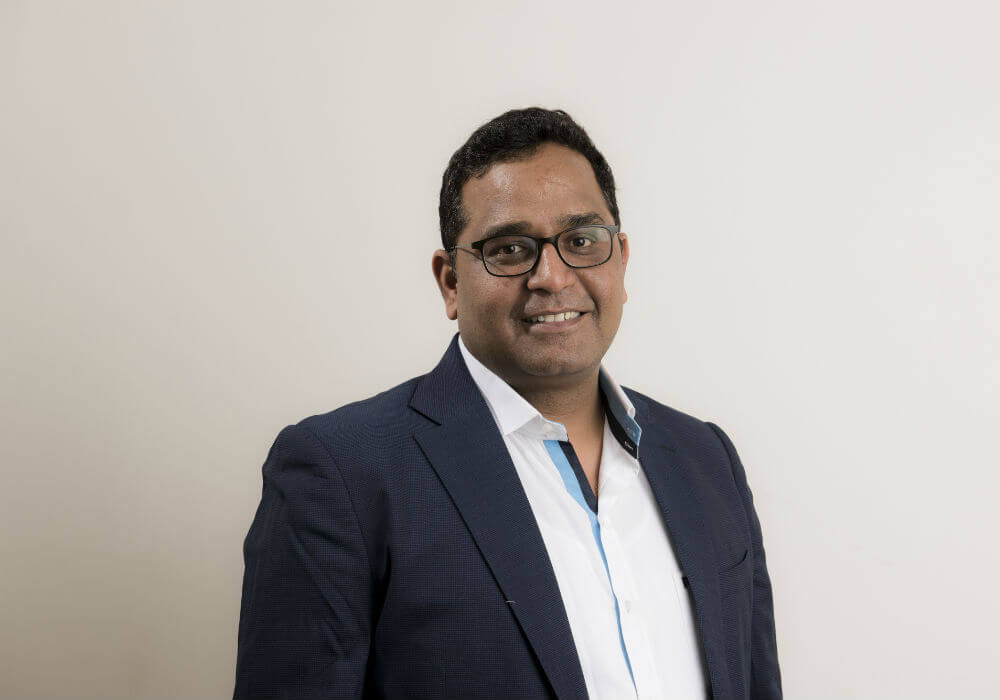 For Paytm, this achievement has come within two months after the full rollout of UPI integration in January 2018. The platform supports all payments instruments and has driven the overall growth in BHIM UPI transactions over the past month.

The Noida-based company, which was launched in 2010 by Vijay Shekhar Sharma, has consistently contributed a large share of UPI transactions with every passing month. For instance, in December 2017, Paytm contributed 33 Mn to the overall UPI-based transaction volume, which rose to 51 Mn in January 2018 and 68 Mn in February 2018.

Commenting on the success, Deepak Abbot, Sr. Vice President of Paytm said, “We are happy to contribute the largest share of UPI transactions within three months of launch. Paytm is the largest mobile payments ecosystem in the country, and we are seeing exponential growth. Paytm UPI is a part of our efforts to make money transfers simpler.”

Further to its success stories, it has enabled over 6 Mn merchants to accept payments using UPI and has emerged as the market leader in mobile payments. Currently, it leads the overall money transfer volume in the country.

This rapid growth is on the back of its vast user-base, wide acceptability and the network effect of multiple use-cases. Paytm UPI IDs are also accepted across all banks and BHIM UPI apps, making Paytm one of the most comprehensive payments systems in the country.

Paytm has been driving innovations for digital payments for quite some time now. In February, the company introduced its own credit scoring product Paytm Score. The initiative aims to strengthen Paytm’s lending vertical.

Last year, Paytm had also forayed into the credit segment after acquiring online lending startup CreditMate in November 2017. Continuing its series of partnerships, it has also partnered with ICICI Bank to launch a short-term, interest-free credit line, enabling instant loans to customers.

Paytm is at the forefront of mobile payments innovation in India. It is accepted at over 6 Mn small stores as well as large retail chains across the country, and the company is committed to building the best payments infrastructure for its customers and merchant partners alike.

According to data released recently by the Reserve Bank of India (RBI), the total digital transaction value surged to $2 Tn (INR 131.95 Tn) in January, making it the second highest reported in a single month over the last one year.

This is a follow up of the transactions which were recorded in December 2017 and it clocked transactions worth around $1.9 Tn (INR 125.51 Tn). Paytm’s claims mean good news for the government as it has been relentlessly trying to push the digital economy in India.