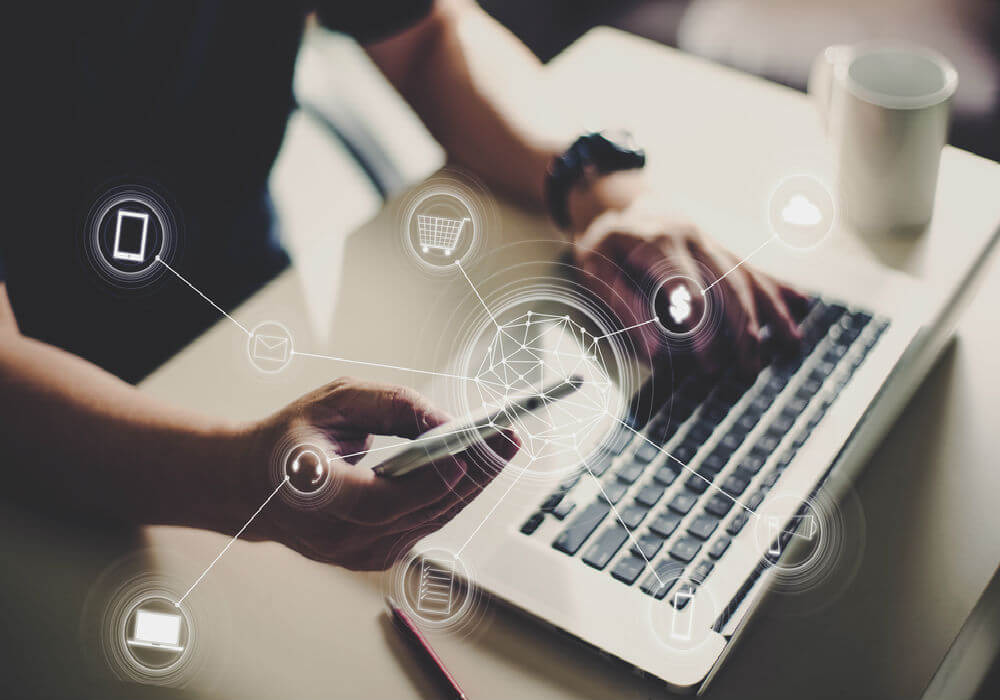 Prior to this in March, reports surfaced that NPCI is now planning to enable UPI-based payments for inward international transactions. This means, that the transactions, which were being done through Immediate Payment Service (IMPS) and or National Electronic Fund Transfer (NEFT), can now also be done using UPI.

Recently, NPCI mandated inclusion of Bharat QR code with UPI. In a notification, NPCI mandated all banks running the UPI applications to adhere to such guidelines by April 16. If the banks fail to do so, the ‘transactions might be declined for non-compliance’.

The digital payments space in the country has seen entry of giants like Google, which introduced Google Tez; Facebook with its chat-based application WhatsApp has pivoted WhatsApp Pay, which is under beta stage at present and ecommerce giant Amazon, with its wallet Amazon Pay among others.