Digital Spending Expected To Grow To $100 Bn By 2020: Google-BCG Report

Digital Spending Expected To Grow To $100 Bn By 2020: Google-BCG Report

The Report Expects Ecommerce, Travel And Hotel To Lead The Growth In Digital Spending. 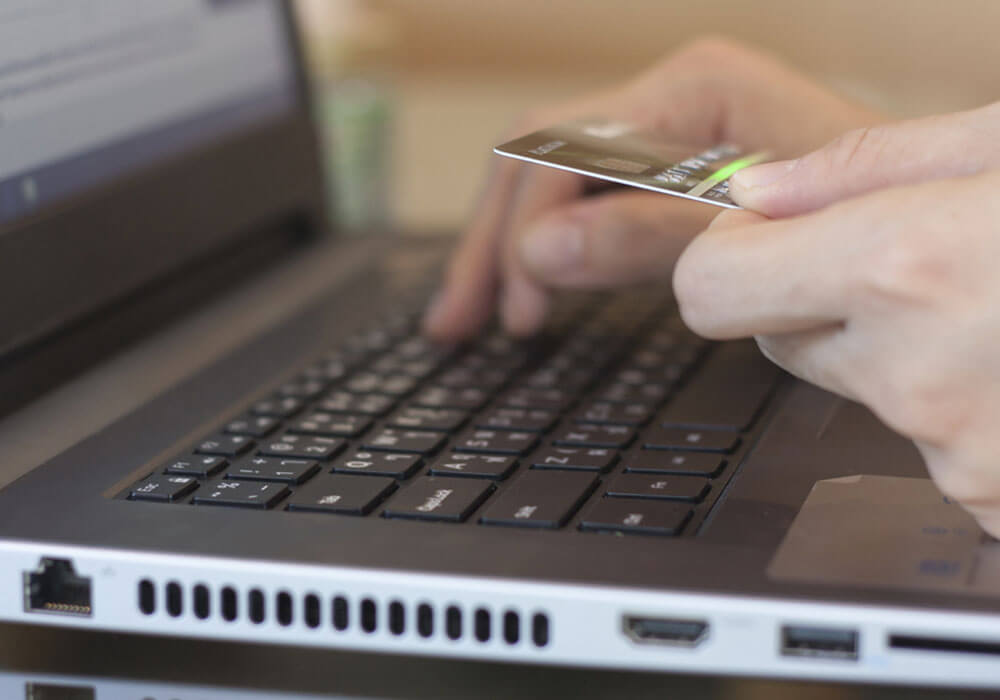 The digital spending by consumers is expected to grow nearly 2.5 times to $100 Bn by 2020, according to Google-BCG report.

Also, the Google-BCG report estimates that by 2020 digital payments for travel and hotel will touch $20 Bn, financial services will reach $30 Bn and digital media will be $570 Mn.

Furthermore, it points out that despite the growth of expenditure on digital platforms, the country lags behind in its digital transactions. The report titled ‘Digital Consumer Spending in India: A $100 bn Opportunity’ noted, “Only one in five internet users in India shop for products online, one in six do travel bookings online and a negligible percentage pay for digital media.”

The number of online users has grown nearly two times and has reached 430 Mn now. This has been mostly attributed to cheaper smartphones, cheaper data and more mobile-specific or local language content.

Also, the Google-BCG report estimated, “With the improvement of infrastructure, online shopping will take off in India from cities beyond metros and together it is expected to comprise more than 50% of the total online shopper base by 2020.”

As per the report, nearly 75-80% internet users don’t spend online, emphasising that “even though the digital media has gained ground over the last few years, the actual digital spending is still in evolutionary stages in India.”

It observed that discounts can be a good trigger for price-conscious Indian users. It suggested that for the occasional shoppers, nearly 75-85%, value-added services will be the key differentiator.

Also, for the frequent shoppers, which comprise 15-25%, unique propositions like loyalty programs and customised communications will help in driving stickiness.

With the growing push for Digital India by the government, the country has been crossing its own thresholds every year.

Recently, data released by the Reserve Bank of India (RBI) showed that digital transactions in the country reached a record high of 1.11 Bn in January 2018, up by 4.73% from the 1.06 Bn it reached in December 2017.

A recent report by Credit Suisse predicted India’s digital payments industry to grow five-fold from its present $200 Bn to $1 Tn by 2023. It also suggested that the value of digital payments will likely jump from the current 10% to over 25% by 2023.

While the Google-BCG report clearly marks the growing digital consumer spending in India, however, the growth clearly needs to be pushed by other units of the ecosystem, such as digital education, per capita income and so on.