According To RBI Data, A Total Of 1.11 Bn Digital Transactions Were Clocked In January 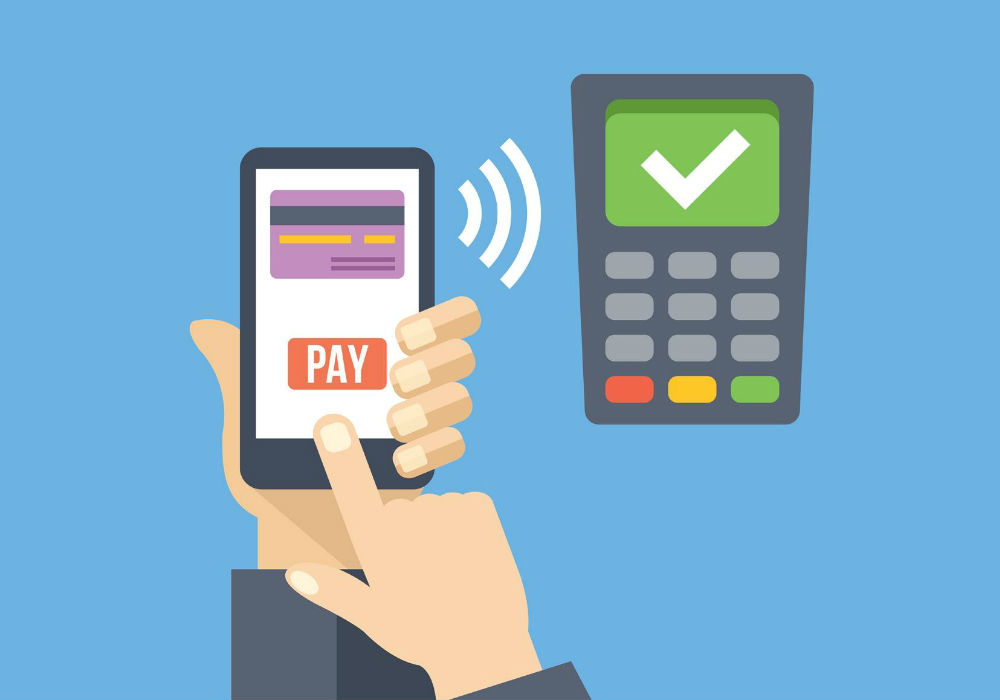 As a result of the government’s unrelenting ‘Digital India’ push, digital transactions in the country reached a record high of 1.11 Bn in January 2018, up by 4.73% from the 1.06 Bn mark touched in December last year.

According to data released recently by the Reserve Bank of India (RBI), the total transaction value surged to $2 Tn (INR 131.95 Tn) in January, making it the second highest reported in a single month over the last one year. Compared to that, December 2017 clocked transactions worth around $1.9 Tn (INR 125.51 Tn).

As per RBI data, UPI-enabled transactions crossed the 151.7 Mn mark last month, undergoing a 4% increase from the 145.5 Mn transactions clocked in December 2017.

In fact, over the last 12 months or so, UPI-based transactions have seen a massive 7000% increase, as stated by the RBI. For instance, UPI recorded only around 2 Mn transactions in December 2016, a month after demonetisation was instituted.

Bharat Interface for Money (BHIM) is an extension of the UPI solution and Unstructured Supplementary Service Data (USSD) technology that was launched in December 2016. Till date, the app has been downloaded more than 22.7 Mn times on the Android platform and another 1.10 Mn times on iOS.

The adoption of prepaid payment instruments (PPIs) like digital wallets has also been speeding up as more and more customers are coming under the umbrella of digital inclusion. In January this year, PPIs records a total transaction volume of 113.6 Mn, up significantly from 99.1 Mn in December 2017.

During the course of January, transactions worth over $604.8 Mn (INR 38.8 Bn) were made through digital wallets, compared to $547.1 Mn (INR 35.1 Bn) clocked in December 2017. These figures include good and services transactions via PP1s issued by non-bank issuers only.

The growth in digital wallets comes a few months after the RBI introduced stricter Know Your Customer (KYC) norms for users of mobile wallets. As part of the development,  the RBI also announced guidelines on the issuance and operation of PPIs in the country.

Payments Through Debit/Credit Cards On The Rise

Thanks to the government’s push to promote digital and card-based payments, January 2018 saw the second highest debit and credit usage at POS terminals in a month since the rollout of demonetisation in November 2016.

Payments via National Electronic Funds Transfer (NEFT) and Real Time Gross Settlement (RTGS) also reportedly 1% and 2.4% jumps, respectively. To arrive at these figures, the RBI looks at card transactions of a total of four banks.

Much of this growth has been the result of the government’s recent announcement to bear merchant discount rate (MDR) on transactions via debit cards, BHIM UPI and Aadhar-enabled payments system (AEPS), for the next two years.

Poised to reach $500 Bn by 2020 according to a report by Google and Boston Consulting Group, the digital payments segment has transformed into a behemoth in the last few years. As per the report, cashless transactions in the consumer payments segment is expected to double to 40% in the next three years.

Given the sector’s immense potential, a number of global players including Google, Amazon, PayPal and Uber have already made their foray into the Indian digital payments space, with WhatsApp slated to join the bandwagon in the next few weeks.

The continued growth in digital transactions since the rollout of demonetisation in November 2016 is in line with the government’s sustained efforts to turn India into a digital economy that can rival some of the world’s superpowers.