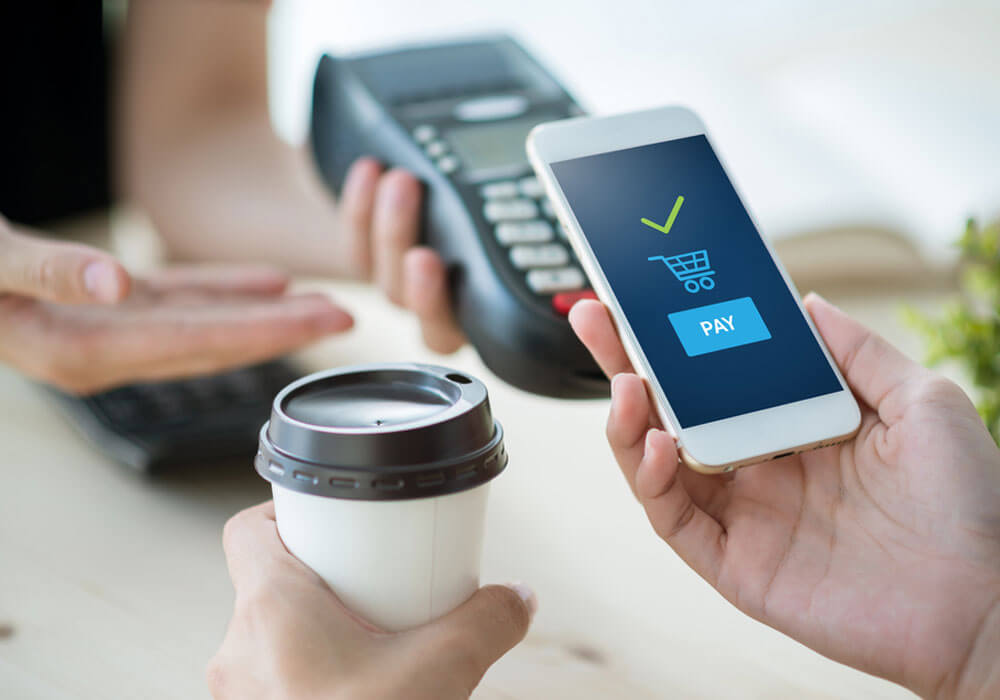 In a related development, the search engine giant is reportedly gearing up to enable a “tap and pay” option on its digital payments app. To promote Tez further, Google is planning to make Tez payments available for other Google products as well. To that end, the company is looking to onboard more merchants on its platform.

Elaborating further, Diana Layfield, Vice President, Head of Finance and Commerce Products at Google’s Next Billion Users, said, “Right now, merchant transactions are on a smaller scale with them leveraging the peer-to-peer platform. What we are doing is making sure we have the right product and services for merchants.”

By integrating SBI, Tez will focus on building unique propositions for users and merchants, including specially curated offers, claimed Layfield.

On the launch, Rajnish Kumar, Chairman, SBI said, “We are committed to create an enabling environment to promote digital payments for more Indians, and this partnership with Google Tez will drive innovation and deliver exciting new opportunities for our 400 Mn plus customer base.”

He further talked about the potential of the digital payments industry and informed that both SBI and Google’s Tez will work towards a wider adoption of digital payments.

Layfield added, “We are very excited about the growth of Tez and our partnership with State Bank of India. We’re delighted to be working closely together to build unique propositions for users and create innovative solutions for merchants to go digital.

In a media statement, the company claimed that Tez has processed 250 Mn transactions since its launch in September 2017. It has also recorded over 13.5 Mn monthly active users across India

Tez by Google allows users to make free payments from their bank accounts to the other accounts of over 70 UPI-enabled banks.

Recently, Tez also launched its new bill pay feature which supports more than 90 billers, including national and state providers of electricity, gas and water. The feature is also intended for DTH and mobile postpaid bills and recharge.

Tez also hosts a separate business portal for online companies to integrate as sellers to accept Tez payments. As per the description, “Businesses also get their own Business Channels on the Tez app where they can engage directly with their customers to share offers and more.”

Notably, some of the key features of Tez include swift transactions on the spot through Google’s proprietary Audio QR (AQR) ultrasound technology; payments through QR code and UPI ID; offline and online payments and multiple security layers such as machine learning-based fraud detection engine and device level protection, among others.

The association between SBI and Tez comes on the last day of the deadline set by the Reserve Bank of India (RBI) for prepaid payments instruments (PPI) such as wallets, to complete Know your customer (KYC) formalities of their users.

Failure to comply with the norms set by RBI for KYC would result in the withdrawal of the facility to deposit money into these wallets. For existing minimum detail semi-closed PPIs, where the outstanding balance is more than $154 (INR 10K), further, loading will not be allowed till the balance is reduced to below $154 (INR10K), after which certain limits shall be applicable.

As per reports, more than 50% of the PPIs are still not KYC compliant at present.

According to a report by Swiss financial services holding company Credit Suisse, India’s digital payments industry, which is currently worth around $200 Bn, is expected to grow five-fold to reach $1 Tn by 2023.

Recently, the RBI released data to show that digital transactions in the country reached a record high of 1.11 Bn in January 2018, up by 4.73% from the 1.06 Bn mark touched in December last year.

In the growing digital payments market, UPI-based payments have been soaring high and the association of SBI with Tez is expected to benefit from the huge customer base of the bank. However, the effect of RBI’s deadline for KYC on the country’s digital payments players will be seen from tomorrow.