WhatsApp Starts Testing Of UPI Based Payments Feature In India

WhatsApp Starts Testing Of UPI Based Payments Feature In India 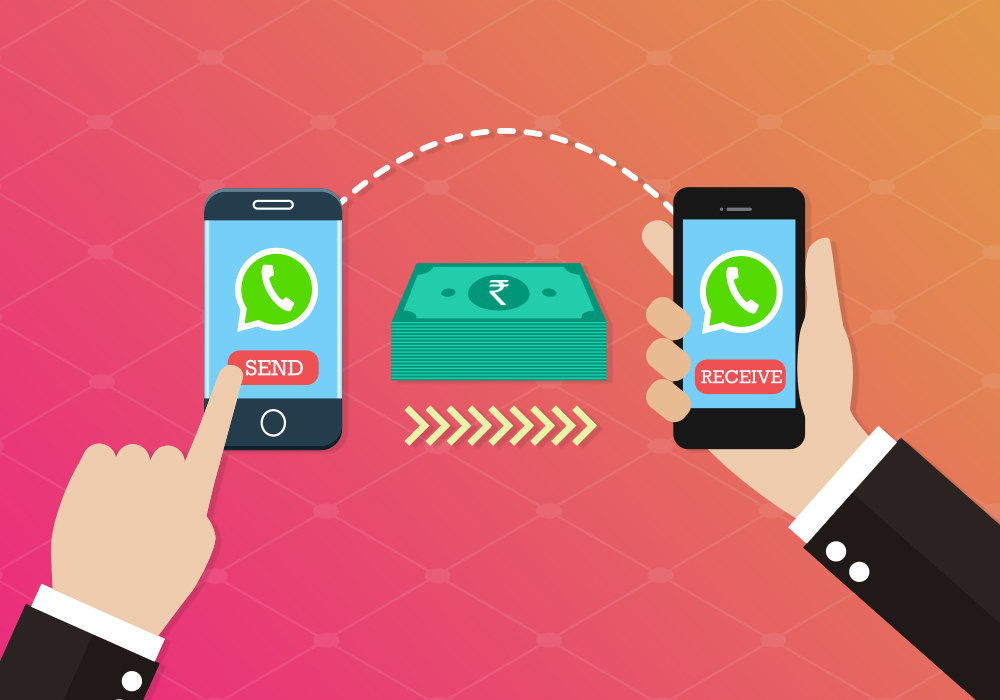 WhatsApp has reportedly started testing its UPI-based payments feature in India. The new feature, which is available for select WhatsApp beta users on iOS and Android, enables them to send and receive money using the UPI.

This feature is said to be available on WhatsApp version 2.18.21 for iOS, and version 2.18.41 for Android. As per a report by GizmoTimes, it is presently available to select users of the beta app in India and can be accessed in a chat window through the attachments menu.

The shortcut for Payment shows up in the list of Attachments that one sees alongside Documents, Gallery, Audio, Location, and Contact. Clicking on Payments will open a disclaimer window, followed by a list of banks to choose from. 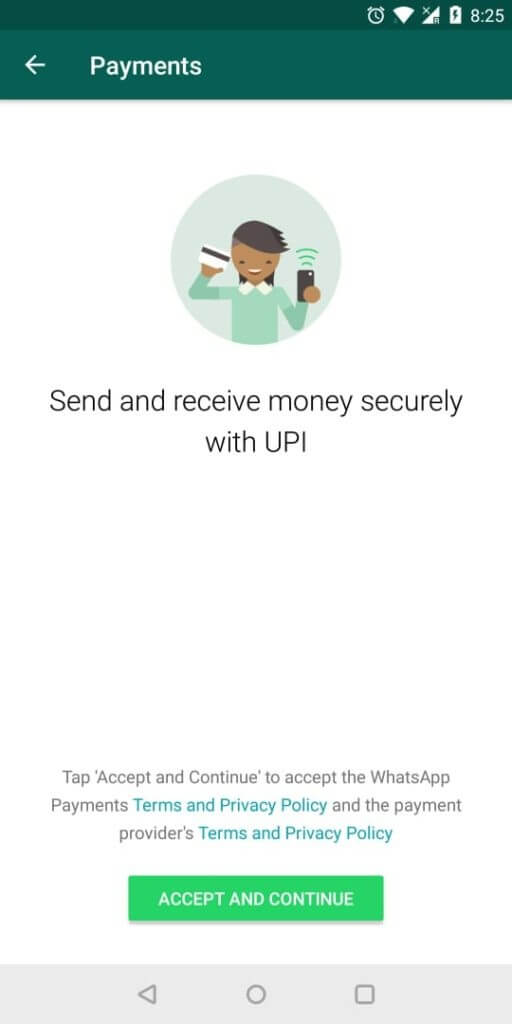 A user can then select his preferred bank account to connect with UPI. A user will be asked to create an authentication pin if  he/she has not used the UPI payments platform and will have to create a UPI account through the UPI app or on his/hers respective bank’s website or app.

Inc42 had reported last month that WhatsApp could launch its much-awaited payments feature as early as next month as per people close to the development. The messaging app was reported to be at various stages of integrating its Unified Payments Interface (UPI) based digital  payments platform with SBI, ICICI Bank,  HDFC Bank, and Axis Bank.

The Facebook-owned messaging company received the government’s approval to integrate with UPI last year. The instant messaging app had reportedly first approached the SBI and NPCI for enabling UPI payments on its digital wallet.

Thus WhatsApp will join other global giants such as Google which launched its Tez app last year to make a go for the payments market in India. There are other rivals as well. Besides the formidable incumbent Paytm, there is homegrown unicorn, Hike Messenger  which jumped the gun and launched a UPI-enabled digital wallet – Hike Wallet – months ahead of the proposed launch of WhatsApp’s digital wallet in India in June last year.

UPI, which reported 145 Mn transactions in December 2017, has emerged as one of the fastest-growing instrument for digital payments on account of the strong adoption of Google Tez, Paytm and Flipkart’s PhonePe.

Poised to reach $500 Bn by 2020 according to a report by Google and Boston Consulting Group, the digital payments segment in India is growing by leaps and bounds. As a result of the government’s unrelenting ‘Digital India’ push, digital transactions in the country reached a record high of 1.11 Bn in January 2018, up by 4.73% from the 1.06 Bn mark touched in December last year.

No wonder,WhatsApp’s payments feature is highly anticipated because of the huge popularity of the app in India. Currently, WhatsApp, which has crossed 1 Bn downloads globally, has more than 200 Mn monthly active users in India. Thus it will add a stronger volume to UPI payments as well as bolster the digital payments ecosystem in India given the large user base of the messaging app in India.

[The development was reported by GizmoTimes]