Using The Virtual Payment Address Of UPI, The Remittances Can Be Done Internationally 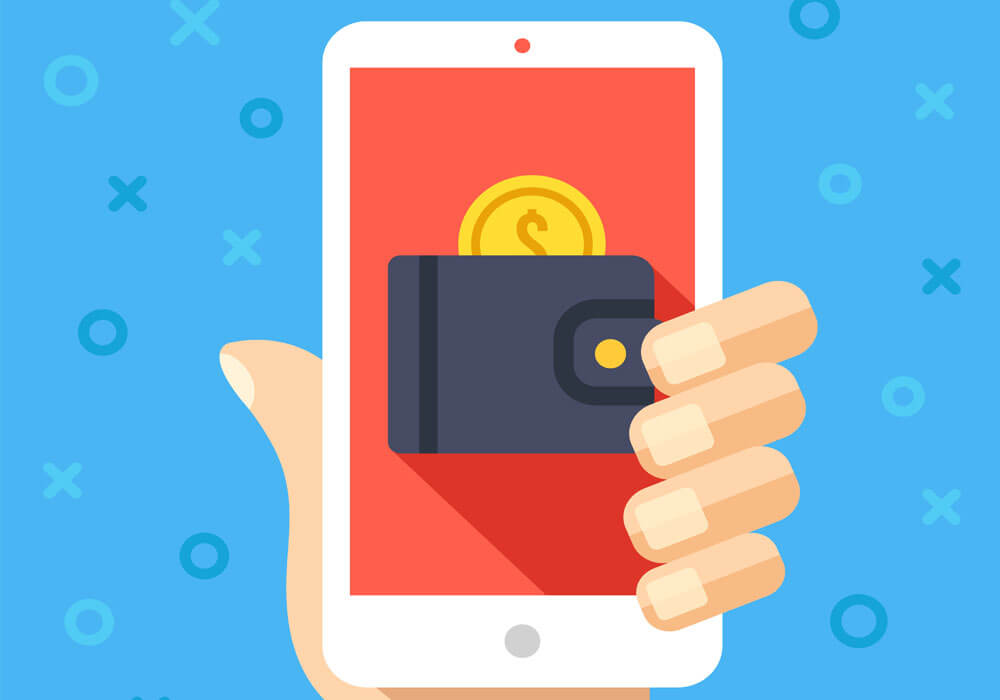 As UPI (Unified Payments Interface) payments continue to surge in the country, the NPCI (National Payments Corporation of India) is now planning to enable UPI-based payments for inward international transactions.

“The Virtual Payments Address (VPA) of the consumer is connected to an underlying bank account, therefore inward international remittance transfers can now also be settled through UPI,” reports ET quoting two bankers close to the developments.

The transactions, which were being done through Immediate Payment Service (IMPS) and or National Electronic Fund Transfer (NEFT), can now also be done using UPI.

The report explained the process, stating “Funds remitted to India land with a ‘landing bank’ from where it gets transferred to the beneficiary’s bank account. Till now, banks were using IMPS and NEFT for such transfers, but with UPI it would open up another channel for instant settlements.”

The banker added, “This would also mean that international remittance players like MoneyGram, Western Union and others will get access to UPI for settlements which, as of now, are using IMPS.”

The change in payment method is also not a technical hindrance for the banks, as the banks which are on the IMPS network have a direct integration with NPCI already. “The fund transfer agents were consuming my IMPS/NEFT APIs, but for now I will just have to tweak my back end to open up UPI which will be an additional field for us,” the report quoted unnamed banker as saying.

As per the data released by the NPCI, 171.4 Mn UPI transactions were reported in February 2018, a 13.5% jump from 151 Mn transactions reported in January 2018. Leveraging this growth, the bankers believed that “the international remittance market could be as big as $72 Bn, with the average ticket size of transactions being much higher at almost $8K.”

In the foreign remittance market, India is one of the biggest markets. In a report released in October 2017, the World Bank revealed, “Among major remittance recipients, India retains the top spot, with remittances expected to total $65 Bn this year(2017), followed by China ($63 Bn), the Philippines ($33 Bn), Mexico (a record $31 Bn), and Nigeria ($22 Bn).”

NPCI Focuses On UPI In India

The NPCI has been working to engage more transactions on UPI and QR codes, and to take it a step further, the organisation recently made it compulsory for every UPI application to be able to scan Bharat QR codes and respond to merchants’ payment requests.

At the same time, reports surfaced that the government is in works to launch a common merchant app for BHIM to support Bharat QR code for all categories of merchants. With this, it aims to create a seamless network through a single application and a QR code for mobile transactions.

The penetration of digital payments in the country can be substantiated by the data released by the RBI recently, which said that digital transactions reached a record high of 1.11 Bn in January 2018, up by 4.73% from the 1.06 Bn mark touched in December last year.

The data released by NPCI revealed that of the $2.4 Bn value of UPI-based transactions in January 2018, the government’s BHIM app accounted for over 9.57 Mn transactions worth upwards of $57 Mn (INR 3.65 Bn).

A report by Credit Suisse predicted that India’s digital payments industry, which is currently worth around $200 Bn, is expected to grow five-fold to reach $1 Tn by 2023. While, the digital spending by consumers is expected to grow nearly 2.5 times to $100 Bn by 2020, according to Google-BCG report.

In the global remittance market, where India has been leading the charts, the easier and faster UPI-based payments by NPCI are bound to contribute to the increase in the number of such remittances.