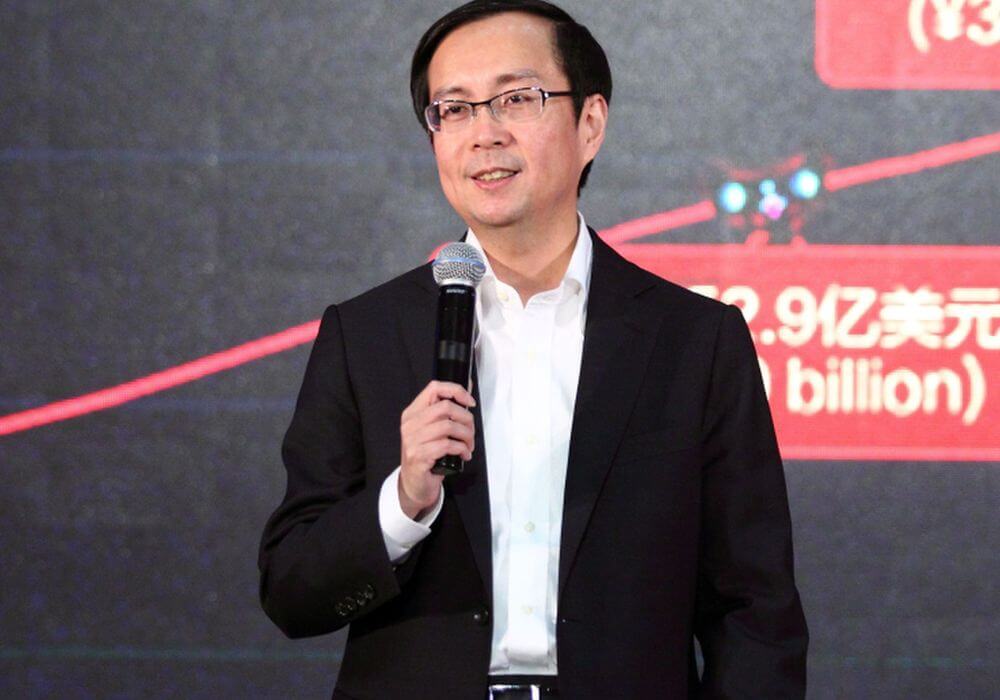 Having monopolised the Chinese ecommerce industry through aggressive discounting and mega sales, like the recently-held 11.11 Global Shopping Festival, Jack Ma-founded Alibaba now has its eyes set firmly on the booming market in India.

According to Alibaba Group Holding CEO Daniel Zhang, India holds immense potential and is a “very important” target for the ecommerce behemoth in its global strategy.

He added, “Globalisation is one of our key strategies for Alibaba. As part of this strategy, India is a very important topic. India is a very important market for us to look at. Before entering any new market, we ask ourselves how we can help the local market. For a market like India, the key aspect of our strategy is to help the local enterprises grow.”

Speaking about the fast-growing digital payments market, Daniel Zhang said, “We have invested in Paytm. We are very happy to see digital payment becoming so popular in India. This is one of the best examples to demonstrate how we want to help the local markets grow.”

The goal, according to CEO Daniel Zhang, is to strengthen its presence in India by working with the local people.

An Overview Of Alibaba’s Journey In India So Far

Alibaba has been operating in India since 2007. The marketplace had around 6 Mn registered Indian buyers and sellers, as of early 2016. In May 2015, through its marketplace AliExpress, Alibaba entered the Indian ecommerce market. AliExpress entered into a strategic tie-up with mcommerce and payments platform Paytm. In August 2015, Alibaba invested $500 Mn in Indian ecommerce platform Snapdeal, along with Foxconn and Softbank.

Later in June 2016, it was reported that the family offices of Alibaba Group chairman Jack Ma and Executive Vice Chairman Joseph Tsai, were exploring investments in India.

In September last year, with an aim to provide platform users with tailor-made services for their business, the company launched a programme called Trade Facilitation Centre (TFC). Under the programme, Small and Medium Enterprises (SMEs) could avail special benefits, dedicated support and customised value-added services besides providing dedicated facilities.

Following that, there were various reports of Alibaba being in talks with Flipkart, ShopClues and Snapdeal, as it looked to merge the marketplace of Paytm, with another ecommerce entity, to compete with global ecommerce giant Amazon.

Towards the end of 2016, reports surfaced that Alibaba was setting up its first office in India in Mumbai. The office was reportedly being set up in Mumbai’s commercial BKC (Bandra-Kurla Complex). In March 2017, the Chinese company led a $200 Mn funding round in Paytm E-Commerce Pvt. Ltd, marking its formal entry into the Indian ecommerce market.

A couple of months later, in June, Alibaba Pictures, the entertainment unit of the ecommerce giant, acquired a majority stake in Chennai-based TicketNew for an undisclosed amount. Alibaba Cloud, the company’s cloud computing arm also announced plans to establish a new data centre in Mumbai around that time.

Alibaba is also eyeing an entry in the country’s online grocery market through Bigbasket. In July, the Jack Ma-led behemoth joined Paytm in discussions to pick up substantial stake in Bigbasket, in exchange for a $200 Mn investment. Alibaba recently sought the approval of CCI to lead a major funding round in the Bengaluru-based grocery delivery startup.

Another sector that the Daniel Zhang led company is actively looking to capture is the Indian foodtech market. In September this year, foodtech startup Zomato was reportedly in talks to raise up to $200 Mn from Alibaba and its payments affiliate Ant Financial.

The Unbridled Opportunity That The Indian Ecommerce Market Holds

As per a recent report by Morgan Stanley, the Indian ecommerce market is poised to reach $200 Bn by 2026, expanding at a compound annual growth rate of 30%. According to data provided in the report, the country is currently home to 100 Mn online shoppers, a figure which will see 50% increase in the nine years.

Globally, Alibaba’s biggest competitor is Jeff Bezos-founded Amazon, which boasts a $450 Bn market worldwide. In China, however, Amazon has a market share of only around 0.8%, while that of Alibaba-owned TMall is 60%. Alibaba currently has an active user base of 500 Mn across 192 countries.

In India, Amazon has a head start, having commenced operations in the country 2012 with Junglee.com. The Chinese company will also have to compete against homegrown ecommerce unicorn Flipkart, which incidentally is backed by Japanese investment giant Softbank.

Having already acquired a sizeable hold over the Indian digital payments market, Alibaba’s next plan of action, as per CEO Daniel Zhang, pertains to strengthening its presence in the country’s ecommerce market, both directly and indirectly through Paytm Mall. Whether Alibaba is successful in getting ahead of Flipkart and Amazon to emerge as the leading ecommerce player in India is something that only time will tell.