Alibaba Ready To Get A Share Of Ecommerce Pie, Join Hands With Paytm To List 100 Mn SKUs

Alibaba Ready To Get A Share Of Ecommerce Pie, Join Hands With Paytm To List 100 Mn SKUs 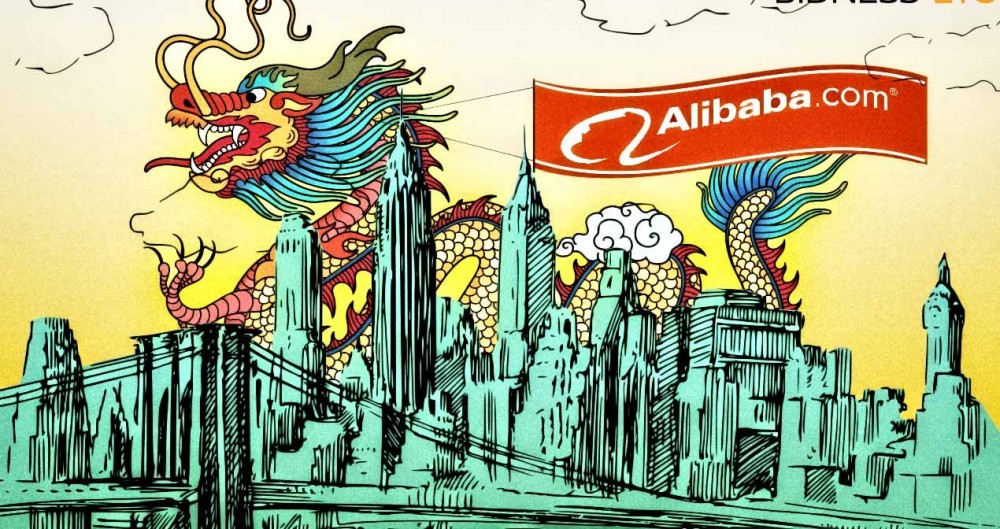 As per the PwC report, the ecommerce sector in India is expected to grow by 34% to $22 Bn in 2015 as compared to last year. Realizing the same Jack Ma led ecommerce firm Alibaba, aims at capturing the greater pie of growing ecommerce space in India. The Chinese ecommerce firm has plans to acquire firms that can help improve its customer experience as well as expand its range of products and services.

Through its marketplace AliExpress, Alibaba has entered into a strategic tie-up with Indian mobile wallet company Paytm. As reported, the Chinese ecommerce giant will list 100 Mn stock-keeping-units (SKU) on Paytm by this month.

Reports suggests that in October last year, Alibaba had pitched this business plan before Paytm to start a cross-platform business in India. Following which, Paytm is now ready to list Alibaba’s SKUs to help Alibaba get a higher chunk of the Indian mcommerce market.

Commenting on this development the company officials said, “AliExpress has a lot of sellers and this tie up will allow Chinese sellers to sell in India. The group has more than 1 Bn SKUs just for its international markets.”

Paytm claims that its 5% of total sales coming from electronics and the remaining from unstructured products. The company also did 77 Mn transactions with an annual run rate of $1.6 Bn.

“The AliExpress tie-up will help Paytm build on to its portfolio of unstructured products,” said Vijay Shekhar Sharma, founder and chief executive of Paytm.

With this tie up the Indian and Chinese sellers will be in face-to-face competition. The duo have partnered together to eradicate the problems faced by consumers during the transaction from either markets. On the logistics front, both the companies have tied up with China Post to provide door-to-door delivery within one week. Also, in order to solve pricing issue, AliExpress will now offer Indian prices for these 100 Mn SKUs.

Earlier, Jack Ma also shown interest in establishing a startup incubator focused on mobile internet and mcommerce and tied up with India’s Globals Inc, to establish the same.

“India is a crucial market and Alibaba must have a strategy to be present there. We have been trying to enter Indian consumer market for more than a couple of years,” said Jack Ma.

Recently, Paytm has also announced the launch of its new wallet application for iOS devices to use it for money transfer, request money, and secure storage of money online along with shopping and payments. Prior to this, Alibaba had agreed to invest $550 Mn in Paytm, out of which it has already invested $200 Mn.