Reliance Capital Sells 1% Stake In Paytm To Alibaba For $41.2 Mn

Reliance Capital Sells 1% Stake In Paytm To Alibaba For $41.2 Mn 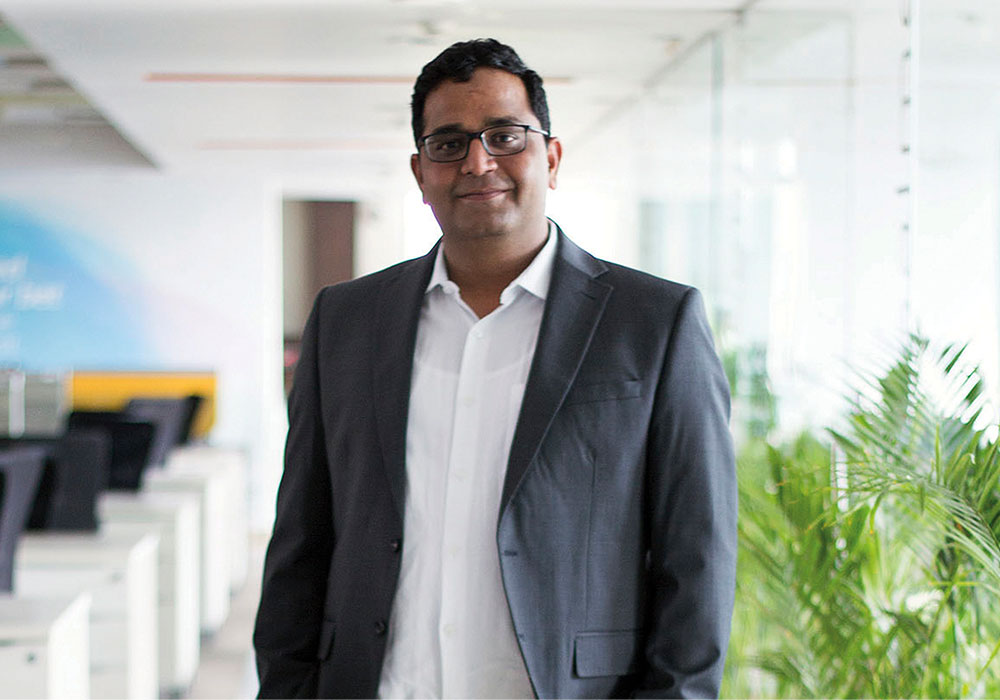 Reliance Capital has sold around 1% stake in payments firm Paytm for $41.2 Mn (INR 275 Cr) to China’s Alibaba Group, reports ET. The Anil Ambani-controlled Reliance Capital had bought this stake for $1.5 Mn (INR 10 Cr) in One97 Communications, the parent company of Paytm in 2010, ahead of its proposed IPO, which was later cancelled.

Meanwhile, it has chosen to retain its free-of-cost stake in the company’s ecommerce unit Paytm Mall. The additional stake-about 7924 shares in Paytm Ecommerce- had been received by virtue of its investments in the parent firm, when the company hived its ecommerce business into a separate unit last year.

Prior to this, in December 2016, Paytm’s CEO Vijay Shekhar Sharma had also sold 1% from his stake in the parent company for about $48.7 Mn (INR 325 Cr), to be pumped into the group’s payments bank operations, which are slated to commence soon. Paytm’s Payments Bank is expected to launch operations by end of FY 2016-17.

This month Paytm made a major move towards capturing more Indian ecommerce customers by announcing the launch of Paytm Mall – closely modelled after Tmall, the Alibaba-owned marketplace B2C retail ecommerce play in China. Paytm Mall reportedly has over 1.4 Lakh sellers spread over 1000 cities, 68 million products across categories like fashion, electronics, consumer durables and home furnishings among others at their convenience at the moment, as claimed by the company.

Furthermore, there are also plans to add over a billion products from global sellers in the next six-eight months, such as sellers from across Southeast Asia, including Indonesia’s Lazada, another key Alibaba investment.

Currently, Jack Ma-owned Alibaba, has 40% stake in the unit along with its investment arm Ant Financial, while Vijay Shekhar Sharma owns about 21% in the company. Alibaba’s increasing stake in the firm is a sign of the impending war between Amazon, Paytm and homegrown unicorns Flipkart and Snapdeal for India’s competitive ecommerce market.