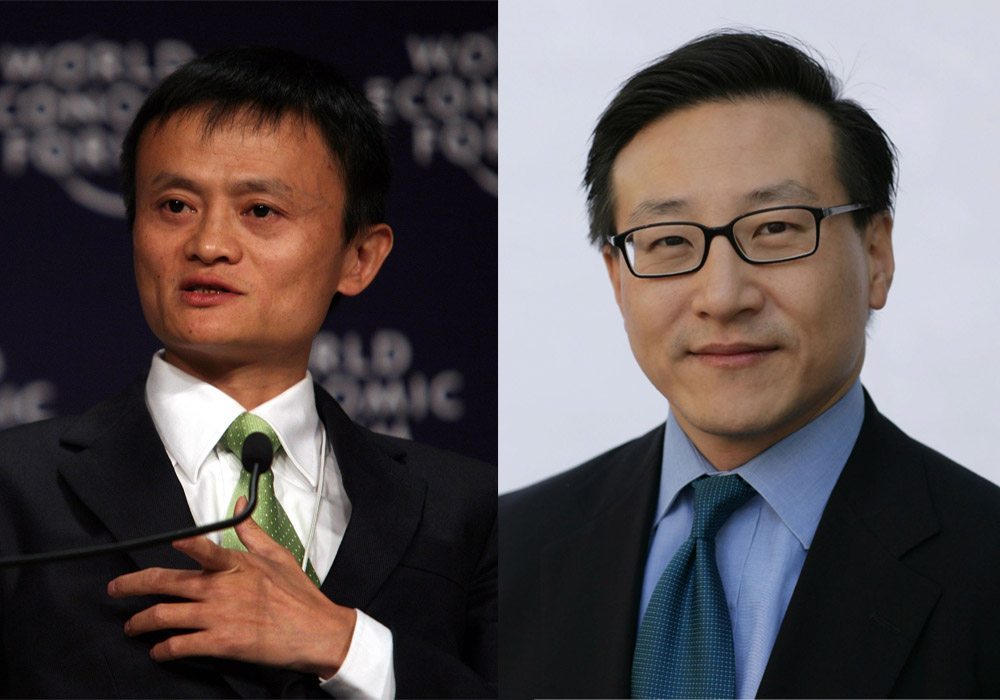 According to sources close to the development, meetings between the emerging pool of Chinese private capital and the representatives of Indian startups are mostly being held in Singapore and Hong Kong.

Joseph Tsai joined Alibaba Group in 1999 as a member of the Alibaba founding team and has served as the executive vice chairman since May 2013. He has been a non-executive director of Alibaba Health since September 2015. He is qualified to practice law in the State of New York. He received his bachelor’s degree in Economics and East Asian Studies from Yale College and a juris doctor degree from Yale Law School.

Tsai launched his multi-billion dollar family office last year to invest his wealth created by Alibaba’s $25 Bn initial public offering of shares on the New York Stock Exchange. He had brought on board Oliver Weisberg, a former managing director at hedge fund Citadel, to co-manage his family office along with Alexander West of Blue Pool Capital, a Hong Kong-based hedge fund.

Alibaba on the other hand as already invested in the Indian market. Through its marketplace AliExpress, Alibaba entered into a strategic tie-up with Indian mobile wallet company Paytm last year. Currently it owns 40% stake in Paytm and 5% stake in Snapdeal, among others.

In February, reports emerged that Alibaba was looking out to invest in Indian ecommerce major Flipkart. At that time, people close to the development said that the talks to invest in Flipkart were at nascent stage and the likelihood of a deal would depend upon Flipkart’s willingness to offer a discount on its current valuation of $15 Bn.