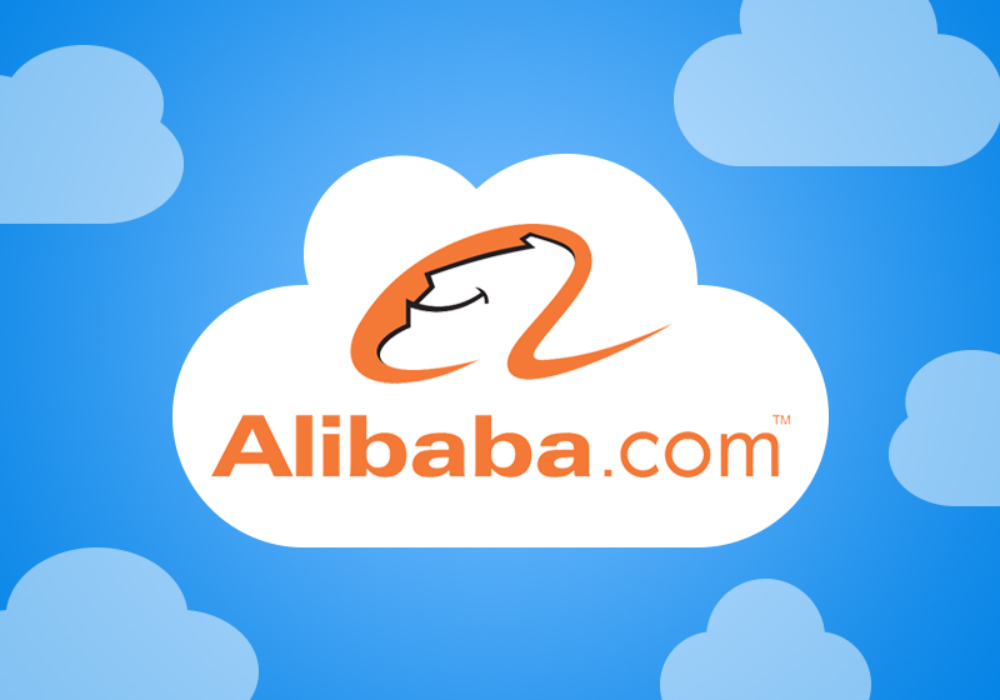 The announcement was made during the Computing Conference in Shanghai. The group anticipates opening the two new IDCs during the current fiscal year, ending on March 31, 2018.

Simon Hu, Senior Vice President of Alibaba Group said, “I believe Alibaba Cloud, as the only global cloud services provider originating from Asia, is uniquely positioned with cultural and contextual advantages to provide innovative data intelligence and computing capabilities to customers in this region. Establishing data centres in India and Indonesia will further strengthen our position in the region and across the globe.”

Apart from the proposed two IDCs, the recently announced data centre in Malaysia will also strengthen the company’s computing resources in Asia. They will allow greater support for small and medium enterprises (SMEs) throughout the region with powerful, scalable, cost-effective and secure cloud capabilities.

This will increase its total number of data centre locations to 17, with the three new launches. Currently, its IDCs cover mainland China, Australia, Germany, Japan, Hong Kong, Singapore, the United Arab Emirates and the United States.

The Asian data centres will offer a full suite of services, for enterprises and organisations to build IT infrastructure for business on Cloud.

In September Google announced its plan to open a new cloud region in Mumbai. In December 2016, Alibaba set up its first office in India in Mumbai. The 3,000 plus sq.ft. office will be located at the commercial Bandra-Kurla Complex (BKC) in Mumbai. In March 2017, Alibaba Group’s mobile business unit, UCWeb Inc, launched We-Media Reward Plan 2.0, a user-generated content platform in India. Earlier this week, Alibaba Pictures, the entertainment unit of China’s ecommerce major, acquired a majority stake in Chennai-based TicketNew for an undisclosed amount.