For Mobile App, Flipkart Is In Talks With Food, Cab, Travel Aggregators For Tie Ups 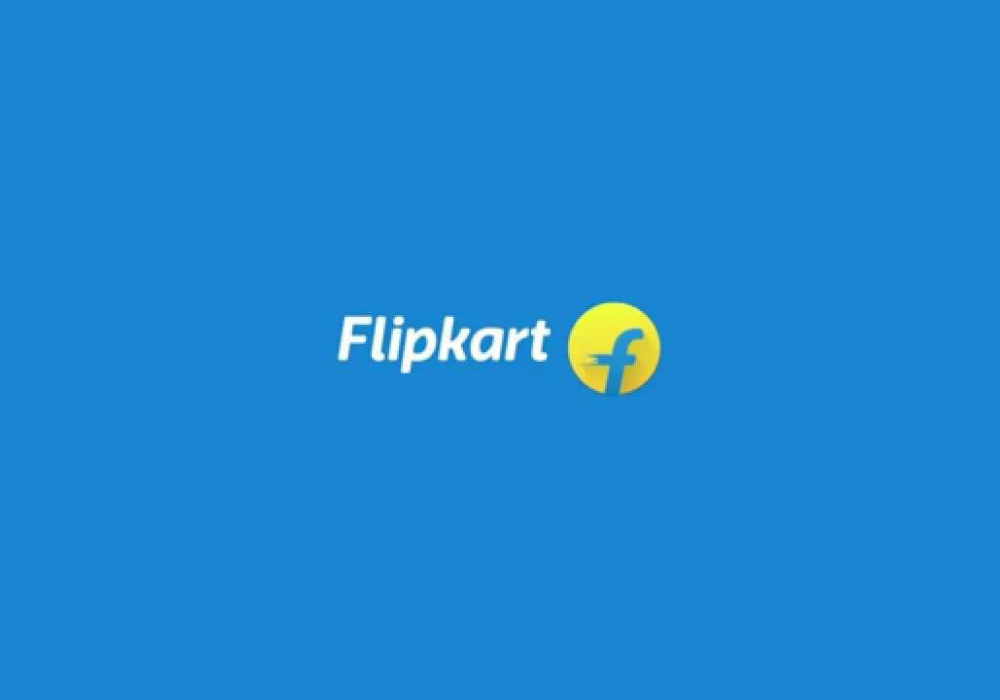 Homegrown ecommerce company Flipkart is reportedly planning to launch a ‘one-stop’ mobile app. Users will now get a chance to order food, hail a cab, plan a vacation, or buy daily essentials.

As per a recent ET report, the company is in preliminary talks to partner with food, cab and travel aggregators for its ‘app-of-apps’. The company is planning to roll out the mobile app by the end of this year.

An email sent to Flipkart awaited a response at the time of publication.

Prakash Sikaria, Senior Director of Monetisation and New Initiatives at Flipkart said, “The business is targeting a December launch and will follow a WeChat model, where the Flipkart app can be used to book a cab, order food or plan your travel.” He further added, “With the launch of loyalty points for all purchases on Flipkart, the Flipkart platform will act as a distribution channel for these services.”

The value-added services offered on its ‘app-of-apps’ will complement the company’s advertising business. Earlier this month it was reported that Flipkart Ads, the digital marketing division of ecommerce major is targeting to become a $100 Mn business by March 2018.

Sikaria further added, “The services will be fulfilled by the partners while the customer loyalty, transaction and revenues will increase through this app strategy. However, these are early days and the strategy needs to be refined with a six-eight month runway.”

However, the daily essentials category will solely be run by Flipkart without a partnership. As per the same report, the company also has plans to launch grocery and fast-moving consumer goods offerings shortly. This won’t be its first stint in the daily essentials segment. In February 2016, it shut down its grocery delivery division ‘Nearby’. The “friendly mobile supermarket” was launched in October 2015, in Bengaluru.

This wouldn’t be the first attempt of an ecommerce platform to provide a host of services. In March 2016, food ordering app Zomato tied up with Snapdeal. Snapdeal also partnered with Redbus and Cleartrip, and hyperlocal services marketplace UrbanClap to launch personal services category on its platform.

In April 2017, Google launched a new hyperlocal services app in India – Areo. The Areo app will deliver food and home services for residents in Bengaluru and Mumbai. Another rival will be the mwallet platform Paytm, which also offers multiple use cases on its app.

Earlier this month it was reported that Flipkart was planning to venture into financial services.