With First Offline Outlet At Bengaluru Airport, FreshMenu Looks To Expand Order Base 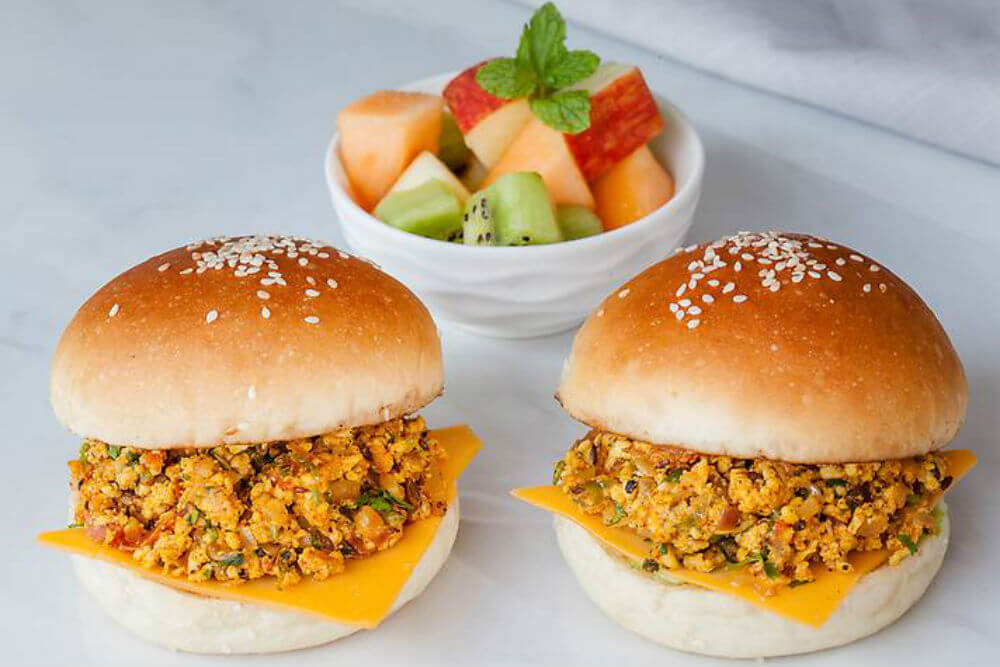 Foodtech startup FreshMenu has opened its first front-facing kitchen at Bengaluru airport as it targets 2x revenue growth this fiscal year. As per reports, the first offline restaurant at Kempegowda International Airport is a 70-seater restaurant and all-day café set up in 30 days at an investment of $462K (INR 30 Lakhs).

The offline outlet comes as FreshMenu looks to double down on expanding its order base. With this, FreshMenu now has 35 cloud kitchens across Bengaluru, Mumbai and Delhi NCR and is looking to increase the count to 40-42 in the next 4 months.

Speaking to Inc42, Rashmi Daga, CEO of FreshMenu shed light on why the Bengaluru airport was chosen as the venue for the first offline outlet. Rashmi said, “Bengaluru is our first and largest city of operation. We used to get a lot of customer request to be present at the airport and that’s why the first experience store has come here. “

She also added that while this outlet is strategic for FreshMenu and while she believes thousands of travellers would connect with the brand here, however it is hard to comment on the revenue and breakeven plan here. She added that she would be able to comment on it by next month.

FreshMenu has a hub in nearby Jakkur, which will serve as the feeder for raw materials. The 24×7 restaurant will have 40 people on its rolls working in three shifts.

Cloud Kitchens And Foodtech: FreshMenu, Swiggy, Zomato All In The Same Race

Founded in 2014 by Rashmi Daga, FreshMenu, is a meal kit delivery service aimed at the busy urban individual who seek nutritious food, but may not have the time or inclination to prepare one. The Bengaluru based foodtech startup raised about $16.5 Mn (INR 110 Cr.) in a funding round led by Zodius Capital and existing investor Lightspeed Venture Partners in January 2016.  Prior to that, in 2015, it had raised $5 Mn in Series A funding from Lightspeed.

As per reports, in the last six months, FreshMenu has doubled its footprint in Mumbai, opened a lot more kitchens. In this last month alone, the startup has opened 5 kitchens including the one at the Bengaluru airport.

With an increase in kitchens, FreshMenu is targeting a 2x growth in revenue as it tries to become profitable- a bane of foodtech startups.

However FreshMenu is not alone in its efforts to double down on cloud kitchens. Bigger players such as Swiggy and Zomato are also engaged in the race to push their cloud kitchen network.

It was in November 2016 when Zomato expressed its intentions to set up its first cloud kitchen in in Delhi as part of the pilot phase of its new project – Zomato Infrastructure Services. In March 2017 the dream actually came to life and Zomato set up its first Cloud Kitchen in Dwarka. However, Swiggy already beat Zomato to the chase and in January 2017 launched its cloud kitchen, ‘The Bowl Company’. The cloud kitchen caters to select areas in Bengaluru. Swiggy is eying further expansion of cloud kitchens in a push against Zomato.

With the entry of newer players like UberEats and Google Areo in foodtech, the race to profitability has become tighter. As per a sector report by research and advisory firm RedSeer Consulting, online food delivery grew at a staggering pace of 150% to reach $300 Mn in GMV terms in 2016. On an average, the online food delivery players handled 160K orders in a day with an average order value of $5.

Market leader Zomato recently claimed to be profitable throughout the 24 countries where it operates, and across all its businesses. Last month, the Indian arm of Japan-based financial holding company Nomura has marked up the valuation of Zomato to $1.4 Bn till March 2019. By adopting a strategy focused on diversification, and redesigning its ad serving product, the foodtech unicorn managed to cut losses by 34% in 2016-2017.

It is this focus on cutting losses and hitting profitability which has also prompted FreshMenu to follow the trend of B2C online startups exploring an omni-channel presence in order to increase availability at every customer touch point and thereby attain its target of 2x revenue growth. How far the foodtech startup will be able to do this with its new strategy, remains to be seen.