[Funding Galore] From BYJU’s To Licious — Over $1.3 Bn Raised By Indian Startups This Week

[Funding Galore] From BYJU’s To Licious — Over $1.3 Bn Raised By Indian Startups This Week 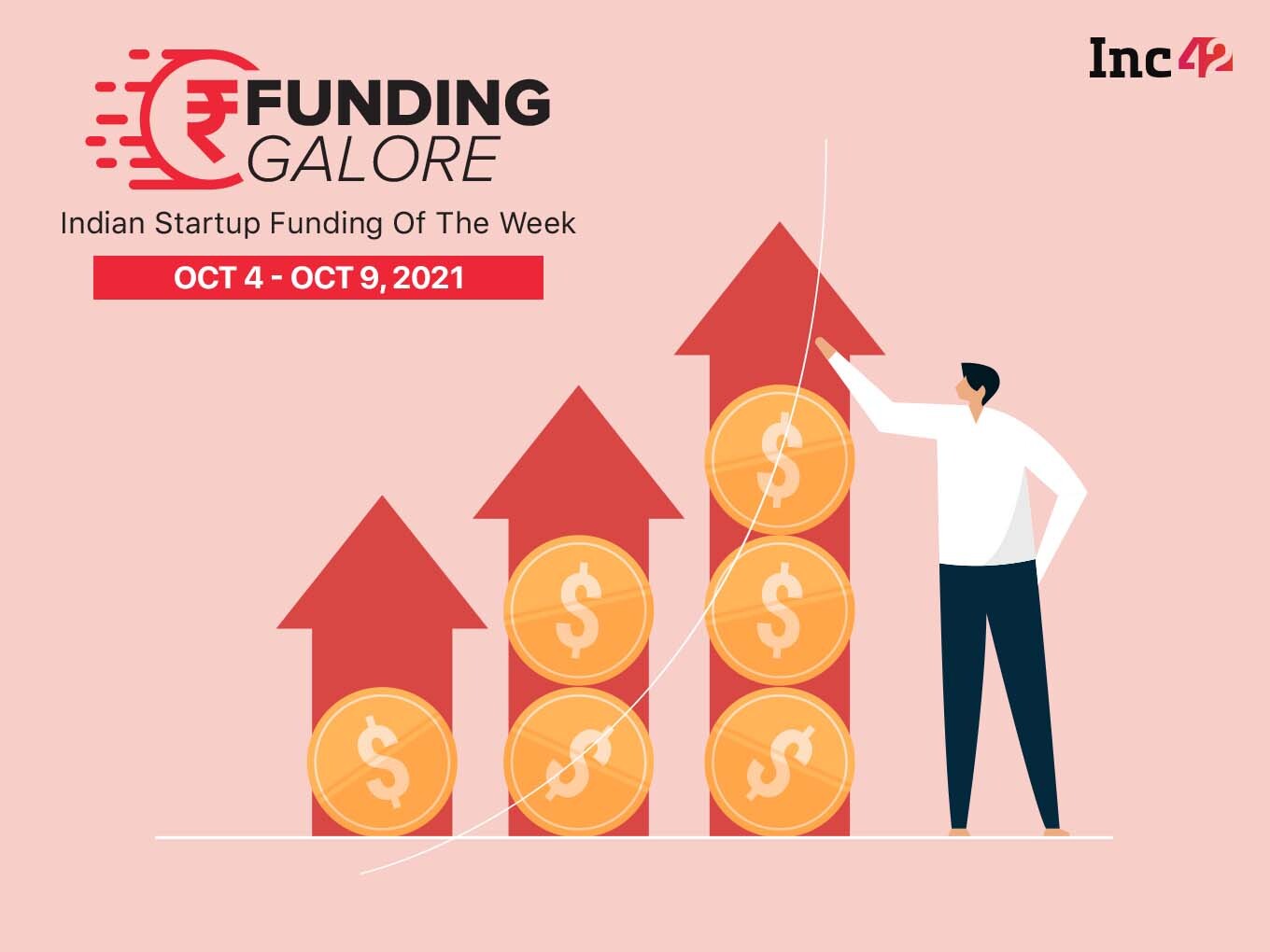 Indian startups have raised closed to $1.3 Bn across 42 deals this week, a 13% drop than the last week

The highest funding of this week was $296 Mn of BYJU’s from Oxshott Capital Ventures, Edelweiss, Veriton Fund, among others

Ahead of IPO, logistics unicorn Delhivery has converted into a public company

This week, India got its second unicorn crypto unicorn with CoinSwitch Kuber mopping up $260 Mn in its Series C round led by Andreessen Horowitz (a16Z) at $1.9 Bn valuation. Ribbit Capital, Coinbase Ventures, Paradigm, Tiger Global among others have also participated in the round. The investment also marked the US-based a16z’s first investment in the country.

The week’s third-biggest investment was raised by foodtech startup Rebel Foods. The Bengaluru-based startup which operates popular food brands such as Behrouz Biryani and OvenStory Pizza bagged $175 Mn at a unicorn valuation of $1.4 Bn valuation from Qatar Investment Authority, Coatque, Evolvence among others.

From The Indian Startup IPOs Desk

The startup is also splitting its equity shares in a 1:10 ratio. Delhivery is even making amendments to its existing Employee Stock Option Plans (ESOP) to comply with the guidelines issued by the Ministry of Corporate Affairs and SEBI Listing Regulations. The logistics unicorn is aiming for a $1 Bn IPO and is likely to file its draft red herring prospectus this month.

Paytm’s Employees Convert ESOPs Worth Around INR 346.9 Cr To Shares

IPO-bound One97 Communications which operates digital payments platform Paytm has allotted a total of 18,49,191 equity shares to its 120 employees upon ESOP conversion.

Inc42 has exclusively reported on October 5 that Paytm has allotted equity shares worth INR 346.9 Cr to its employees for INR 2.7 Cr.

Paytm To Bring Sovereign Funds As Anchor Investors In IPO

IPO-bound PharmEasy which is set to file its draft red herring prospectus this month is likely to bring in a new set of investors such as Steadview Capital, IIFL and a US-hedge fund to raise its pre-IPO round worth $300 Mn.

From The Acquisitions Desk

Other Development Of The Week