It is also seeking approval from markets regulator SEBI to undertake a pre-IPO placement of INR 2,000 Cr, post-which the issue size will be reduced by that amount

Paytm is in talks with multiple sovereign wealth funds such as Abu Dhabi’s AIDA, Singapore’s GIC, Canada’s CPPIB, and financial investors such as BlackRock and Nomura to consider bidding in Paytm’s pre-IPO placement 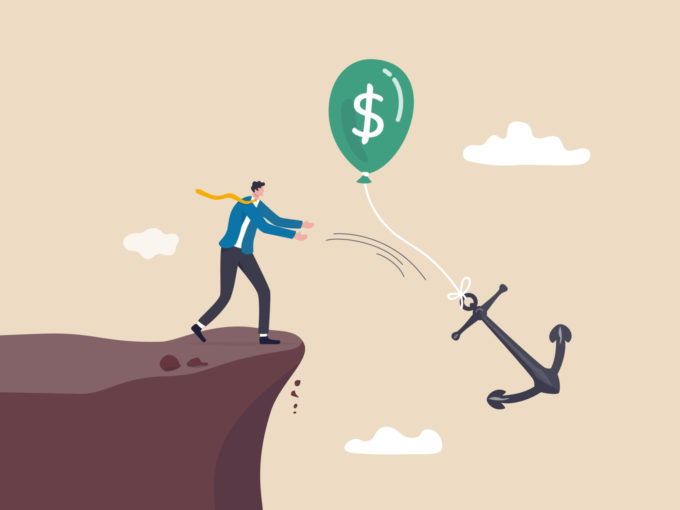 Founded in 2009 by Vijay Shekhar Sharma, One97 Communications, the parent company of Paytm, filed its draft red herring prospectus (DRHP) in July 2021, for public listing with an aim to raise INR 16,600. Cr. Paytm, currently enjoys support from Ant Financials, SoftBank, Elevation Capital, Discovery Capital, and others.

As the fintech aims for the biggest IPO issue after Coal India, Paytm is reportedly in talks with multiple sovereign wealth funds such as the Abu Dhabi Investment Authority (AIDA), Government of Singapore Investment Corporation (GIC), Canada Pension Plan Investment Board (CPPIB), and financial investors such as US-based BlackRock and Japan-based Nomura to consider bidding as anchor investors in Paytm’s pre-IPO placement.

One97 Communications is also awaiting approval from the market regulator, Securities and Exchange Board of India (SEBI) to retain the option of undertaking a pre-IPO placement of INR 2,000 Cr. If this placement is completed, the fresh issue size of INR 8,300 Cr will be reduced to that extent.

A major difference between pre-IPO placement and anchor investment is that the latter has a shorter lock-in period (a decided amount of time before which the investor cannot sell their shares, in this case, 30 days) as well as the price of anchor investment is the same as that of the IPO, meaning there is no price differentiation.

Further, an anchor investor is allowed to invest up to 60% of the quota reserved for qualified institutional buyers (QIBs), who are allotted 50% of the IPO size. Effectively, an anchor investor will get 30% of the total issue — in Paytm’s case, the upper ceiling is a little under INR 2500 Cr (approx $333 Mn).

Currently valued at $16 Bn, Paytm is India’s second most-valued startup after edtech BYJU’s. Further, the fintech giant which still awaits market regulator’s approval for INR 16,600 Cr IPO, has been valued at $20 Bn by valuation guru Aswath Damodaran. The valuation estimate by Damodaran, who is a Professor of Finance at the Stern School of Business, New York comes as a downgrade for One97 Communications, the parent company of Paytm as it is looking at a valuation of $25 Bn – $30 Bn with its IPO.