Exclusive: Ahead Of IPO Delhivery Converts Into Public Company

Exclusive: Ahead Of IPO Delhivery Converts Into Public Company 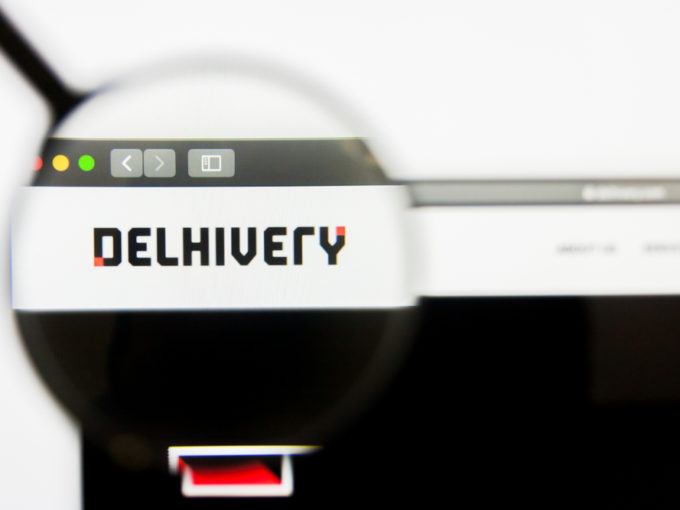 Ahead of its initial public offering (IPO), logistics unicorn Delhivery’s shareholders have approved the conversion of the startup into a public company.

As per the regulatory filings accessed by Inc42, Delhivery Private Limited will be converted into Delhivery Limited. The logistics unicorn is aiming for a $1 Bn IPO and is likely to file its draft red herring prospectus this month.

Conversion of a private limited company into a public company is a mandatory step for a company which wants to list on the stock exchange.

Delhivery is also making amendments to its existing Employee Stock Option Plans (ESOP) to comply with the guidelines issued by the Ministry of Corporate Affairs and SEBI Listing Regulations.

The development comes days after Delhivery issued bonus shares to shareholders. The startup decided to allot fully paid up 1.68 Cr bonus shares worth INR 10, to equity shareholders in the ratio of 9:1.

The new round came within four of its  $275 Mn Series H round which was led by Fidelity Management and Research Company along with participation from other public funds.

The logistics giant claims to have fulfilled over 850 Mn transactions since its inception and works with over 10,000 direct customers including SMEs and enterprises.

Delhivery has now joined the likes of Snapdeal and Pine Labs who are yet to file their prospectus with the market regulator. The Indian startup ecosystem is witnessing nothing less than a watershed moment, where a slew of startups are awaiting to get themselves listed on the stock exchanges.

Edtech decacorn BYJU’s and cab aggregator OLA are likely to list themselves next year.