Is India’s Esports Market Geared Up To Play In The Big Leagues?

Is India’s Esports Market Geared Up To Play In The Big Leagues? 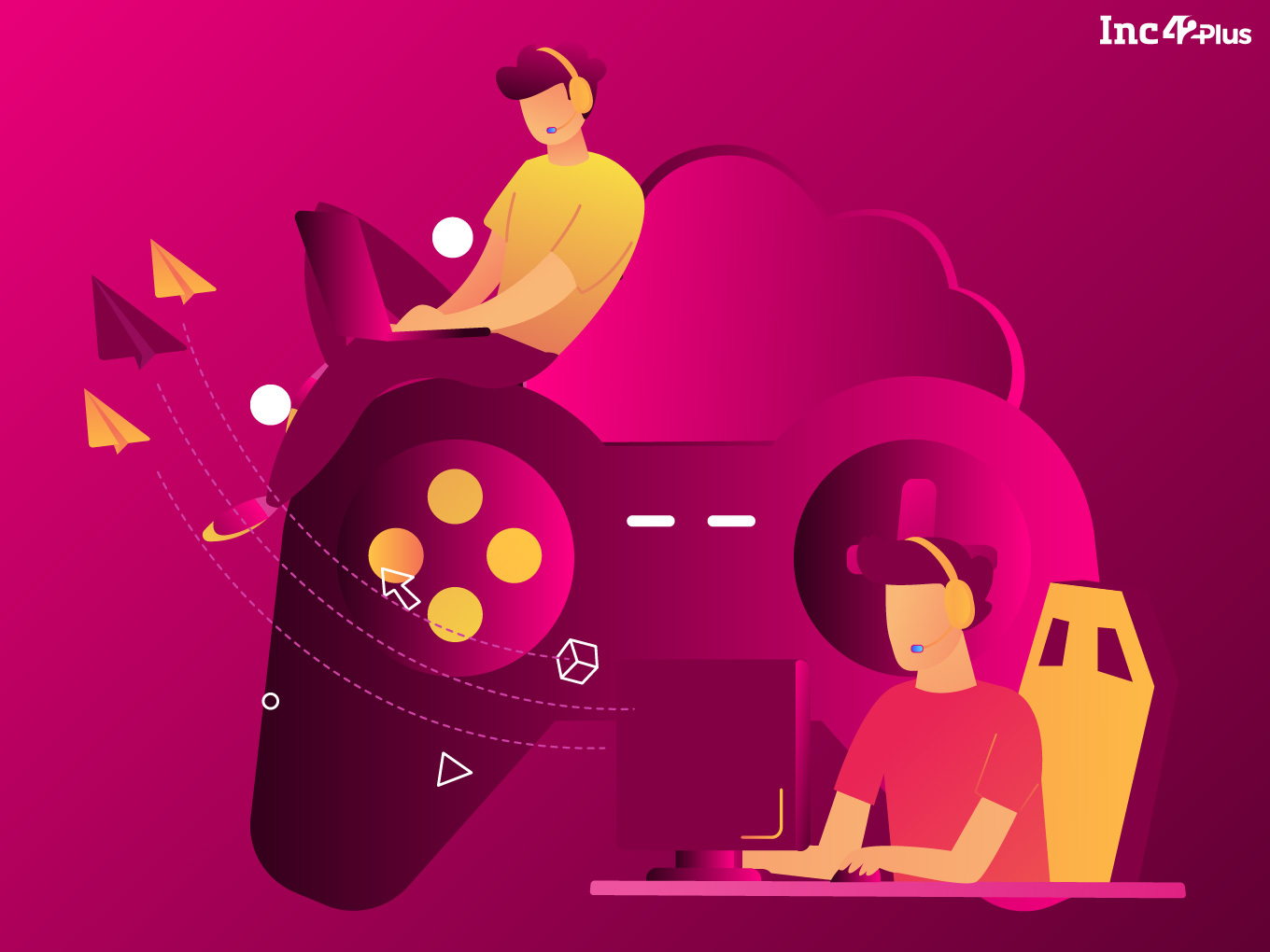 With the lockdown, the likes of WinZO, Ewar Games, Gamerji and others have seen around 2X-3X growth in its user base

With the cancellation of live sports across the globe, sports enthusiasts have been left with no choice but to watch the reruns of old matches on television. But for those who want a taste of the action and that competitive feeling, online gaming has come to the rescue. Esports is already a burgeoning industry in India and with all social interactions shifting online in the pandemic, there’s been a significant uptick in adoption and traction. For instance, viewership for esports on Amazon-owned Twitch has increased by 31% in March after the pandemic, while Facebook also took the opportunity to expand its Facebook Gaming app.

Online gaming, however, is not new to India. It has been a huge draw for most age groups even before the lockdown, thanks to the considerable penetration of mobile gaming. According to a report released in 2019 by KPMG and the Indian Federation of Sports Gaming, India’s online gaming industry is set to grow at 22% CAGR between 2018 and 2023, with esports drawing in major revenue and driving the growth. 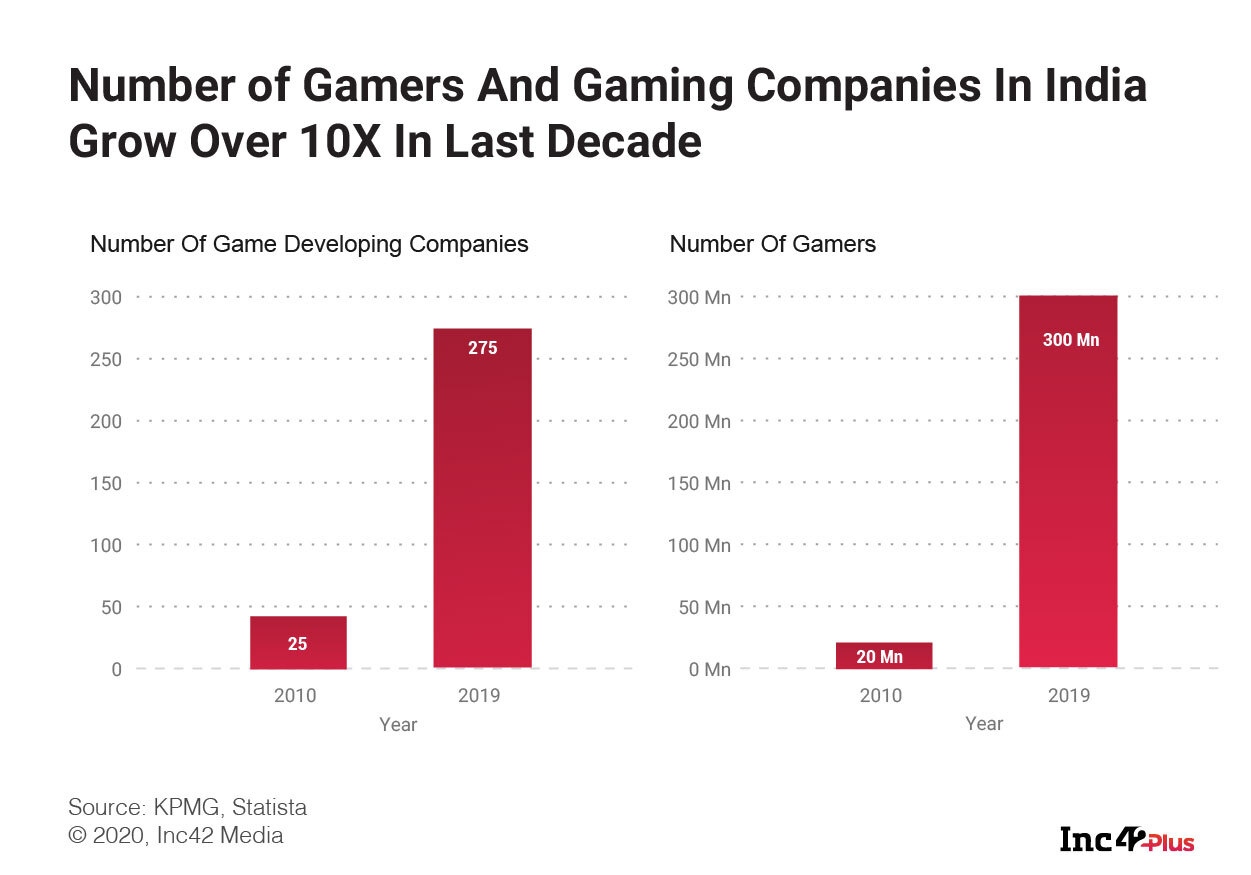 Esports is a team-based or solo competitive gaming in titles such as Playerunknown’s Battlegrounds (PUBG), Fortnite, League of Legends, Counter-Strike, Call of Duty, Overwatch and Madden NFL among other games that are live-streamed on Twitch, YouTube and other platforms. Millions of viewers can join in on the action live, while there’s a whole parallel economy of esports betting as well. The esports category is growing at a very rapid pace globally and the 2024 Summer Olympics, which will take place in Paris, will include a demonstration of esports with national teams competing.