Will The Great Lockdown Unlock Monetisation For India’s Gaming Startups?

Will The Great Lockdown Unlock Monetisation For India’s Gaming Startups? 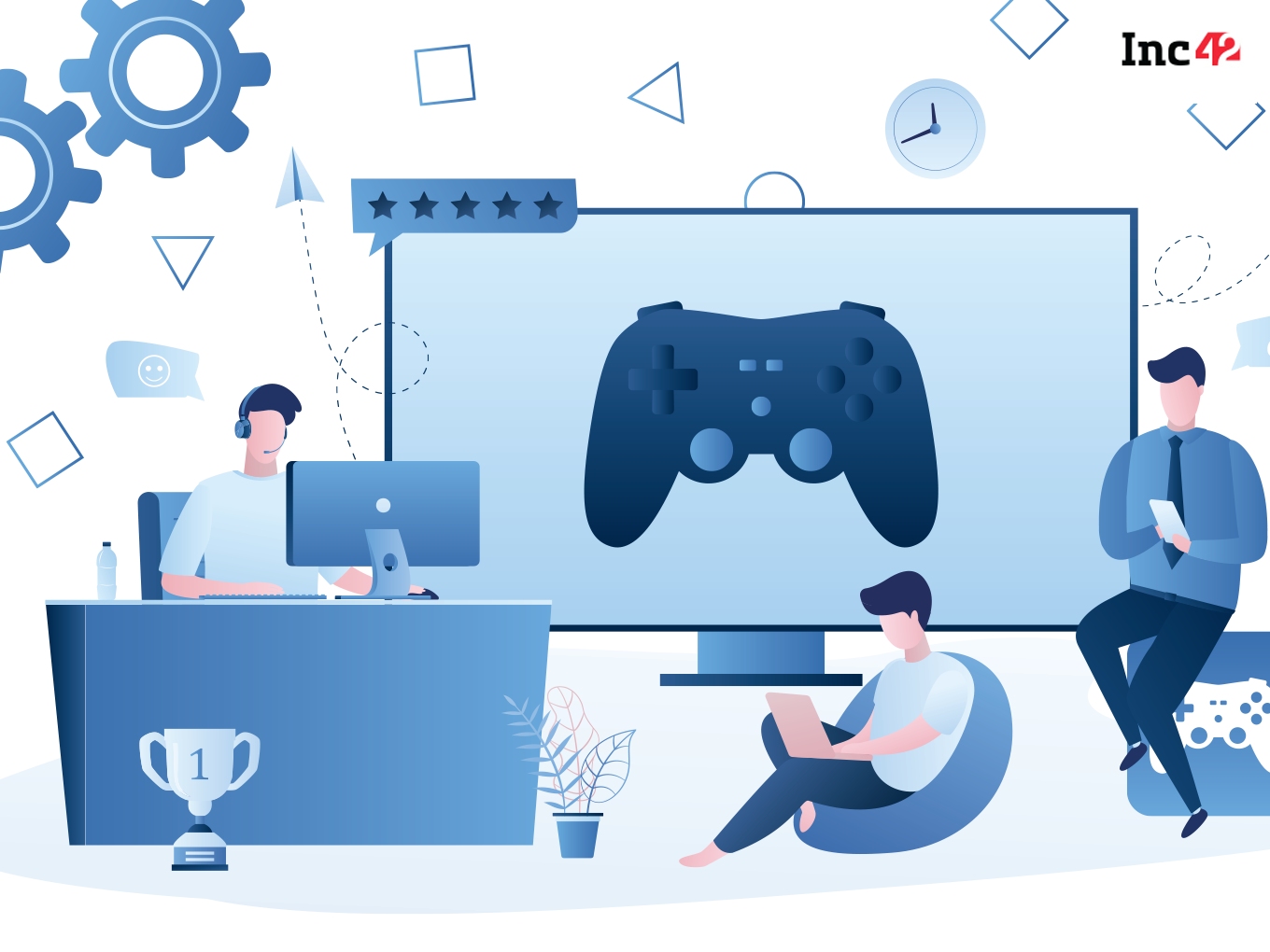 Besides the number of users paying for games, the average size of transactions has seen a spike

Professionals, business owners, daily wagers, students and people from all walks of life who would go about their usual business in the world outside have turned inwards. With over a month of the lockdown, Indians are latching on to internet-based services with great appetite. And while digital entertainment and OTT have grown tremendously, the lockdown could finally solve the monetisation puzzle for mobile gaming in the Indian market.

Statista’s report from September last year projects the number of mobile gamers in India to reach 370 Mn by 2022. Among the channels expected to grow, monetisation is a key element and Indian gaming companies will have to overcome the challenges in infrastructure, payment channels and low spending habits. Mobile gaming can be broadly divided into socially competitive games such as ludo or other multiplayer games which involve no money, real money fantasy games and games of skill such as rummy or poker, multiplayer games which also fall under esports such as PUBG, Free Fire, Call Of Duty and others, as well as casual games such as Candy Crush which may have a user monetisation element but are primarily backed by advertising.

Among these, the last model is what works best in India as getting Indians to pay for games has always been a problem. A KPMG report on the state of the digital media and entertainment sector, though, says that this is about to change. “Paid models could see growth as online gaming gets more entrenched into overall time spent on media and entertainment,” the report said, adding that the accelerated growth in consumption and monetisation has come as a result of the habit-forming behaviour under the lockdown.