The company claims to have more than 7 Mn registered users 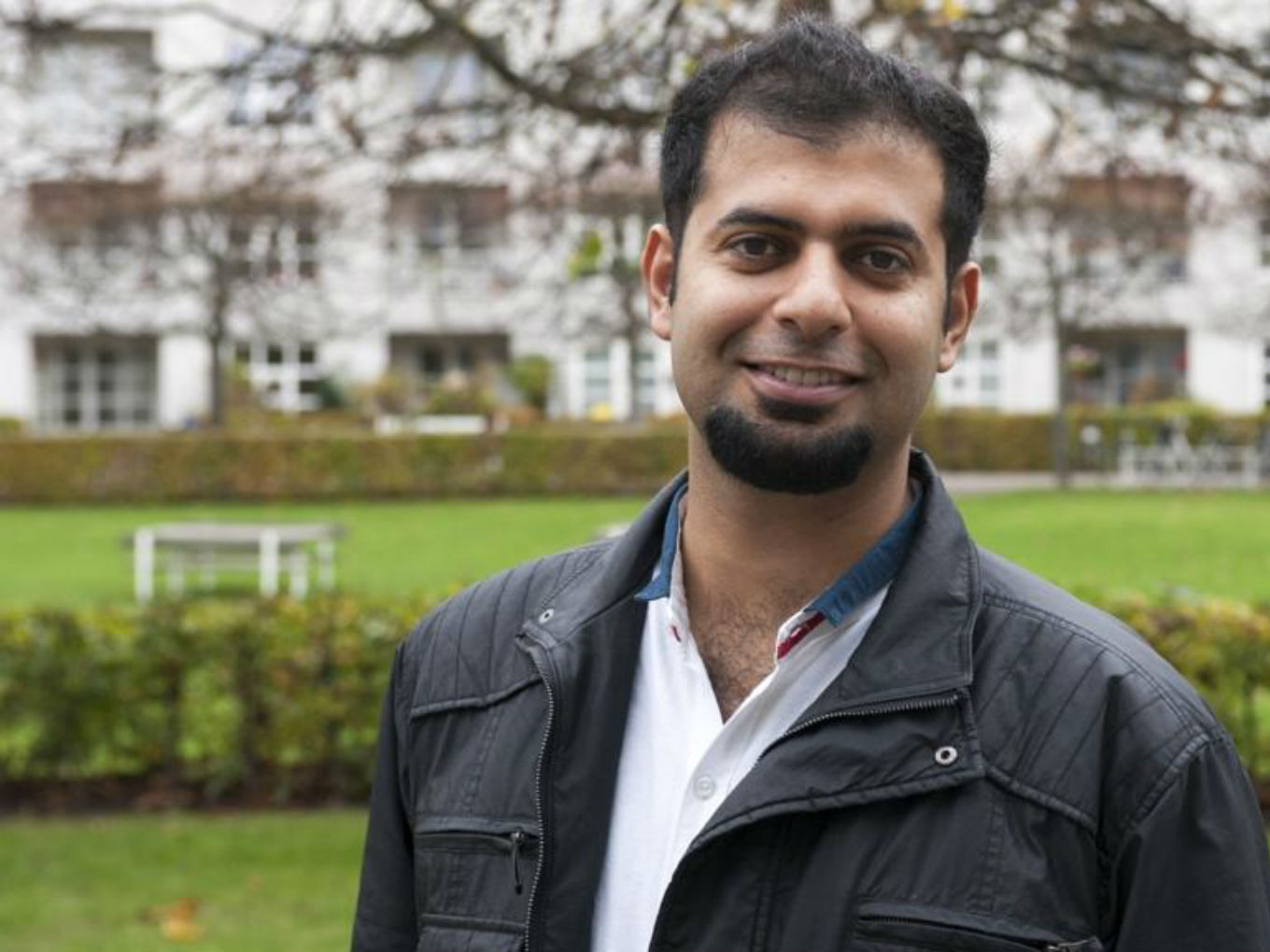 Delhi-based vernacular real-money gaming platform WinZO Games has raised $5 Mn in Series A funding. The round was led by Kalaari Capital and messaging and payments platform Hike.

Founded in 2018 by ZO Rooms founders Paavan Nanda and Saumya Singh Rathore, WinZO games offers esports vernacular gaming platform with monetary benefits and is available in 10 languages. The company offers games of skill such as carrom, cricket, 8-ball pool, Sniper 3D, Bubble Shooter, Fruit Samurai, Knife Up, fantasy leagues, and trivia-based games. These games are acquired from developers and studios from across the world, and published by WinZO.

The company claims to have more than 7 Mn registered users across Tier 2/3/4/5 cities. It claims that users are currently spending more than 55 minutes inside the app on average every day. WinZO games claims that the top 20% of the users are already spending 60% of their smartphone usage time on the platform.

Interestingly, Hike had told Inc42 during an interaction earlier this year that gaming is a key vertical for the company. “Gaming to us has always been a new, bite-sized source of entertainment for the masses. As we unbundle Hike, we think of our investment in WinZO and its stellar team as a strong bet in the segment,” said Kavin Bharti Mittal, founder and CEO, Hike. Hike is going from the super app format to focussing on individual segments and gaming is a key part of this plan, along with messaging, and content.

According to the Evolving Landscape of Sports Gaming in India report, the fantasy sports industry is already worth INR 43.8 Bn and is said to reach INR 118.8 Bn by FY23 with a growth rate of CAGR 22.1%.