Recently, several startups have added games as a value-add to engage users 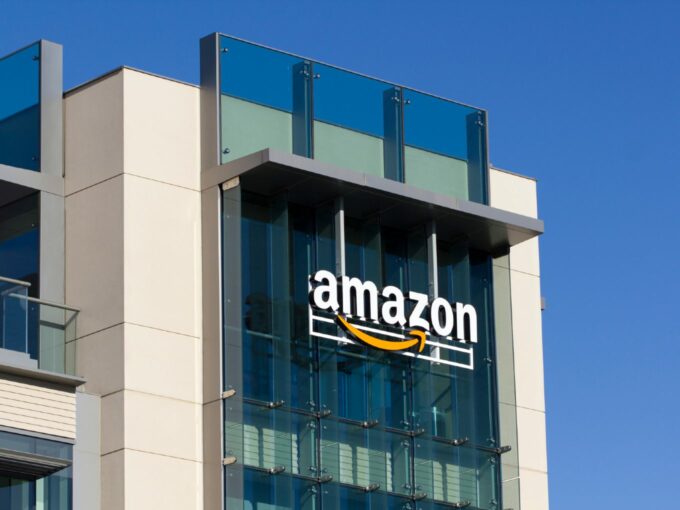 As gaming continues to set new records and gain big traction in India, the latest entrant in the segment is tech giant Amazon. The company has now said that its Amazon Prime subscribers in India can now access mobile games. Prime members will get games, free in-game content like collectable characters, upgrades, in-game currency and Prime-only tournaments across mobile games.

Amazon has also tied up with some mobile game developers to host Prime-only tournaments for its Prime members in the country. The games include Mobile Legends: Bang Bang and popular Indian games like World Cricket Championship, stadium unlock for the World Cricket Championship 2, in-app tokens for Mafia City and skin trial cards from Mobile Legends: Bang Bang and a Mystery Box from Words with Friends 2.

“We recognize the need for in-game content by mobile gamers to enhance their playing experience and are delighted to provide access to this content free to Prime members. We will continue to add new in-game content for other popular games, with frequent content refreshes,” said Akshay Sahi, director and head of Prime, Amazon India.

A dedicated microsite has been created by Amazon to list all the gaming benefits for Prime members. These users can download the game and log in using their Amazon Prime account credentials to receive the benefits. 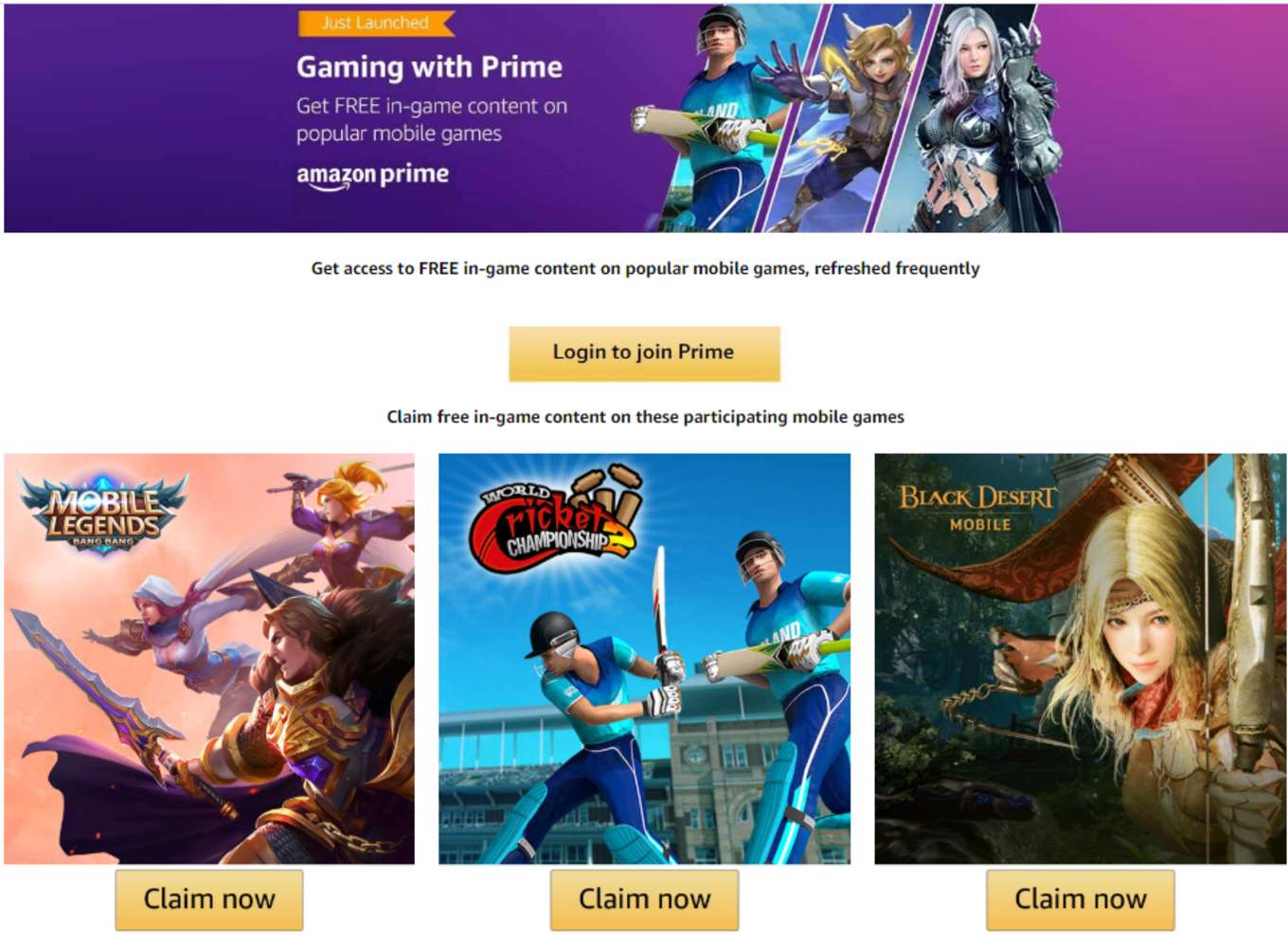 The company hasn’t announced the Prime subscribers in India, but globally it has over 150 Mn Prime members. The gaming service was launched in the US in September 2019, where users were allowed to avail free mobile game content.

The company’s major Indian competitor, Flipkart, already has a dedicated gaming section with arcade games such as Snake Smash, Guess What, and Crazy Cannon. Further, its other competitors like Snapdeal have tied up with Gamezop to enable gaming on their platform.

Over the last month, several companies have been trying to add gaming as a value-add product, which they can leverage to engage the user. To keep users from hitting the dreaded uninstall and unsubscribe buttons, startups are enabling games, quizzes, interactive content and more for engagement. Nazara CEO Manish Agarwal had told us that the penetration could add more than 100 Mn new gamers in India during the period.

Apps, marketplaces and even mobility companies have jumped on to this bandwagon. In recent weeks, the likes of Meesho, Shop101, Snapdeal, Shuttl, Sharechat and others have added video content and games as a value-addition for users.

Recently, Facebook was said to be making its entry into the game streaming segment with the launch of Facebook Gaming for a global audience. The US-based social media platform is also looking to speed up other gaming projects as well, including a new tournament feature.

The platform has been integrated onto Facebook’s website and allows the users to broadcast and watch other streamers play games. Users can also use a “Go Live” feature to livestream games using mobile devices.