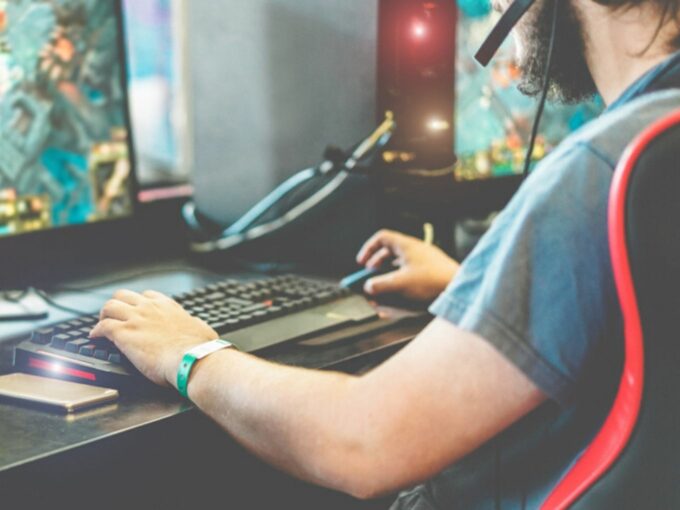 Global tech giant Facebook will be making its entry into the game streaming segment with the launch of Facebook Gaming for a global audience. The US-based social media platform is also looking to speed up other gaming projects as well, including a new tournament feature.

With the launch of this platform, Facebook Gaming will be competing with Amazon’s Twitch, Google’s YouTube and Microsoft’s Mixer. The app has been available for testing in Southeast Asia and Latin America for the last 18 months. 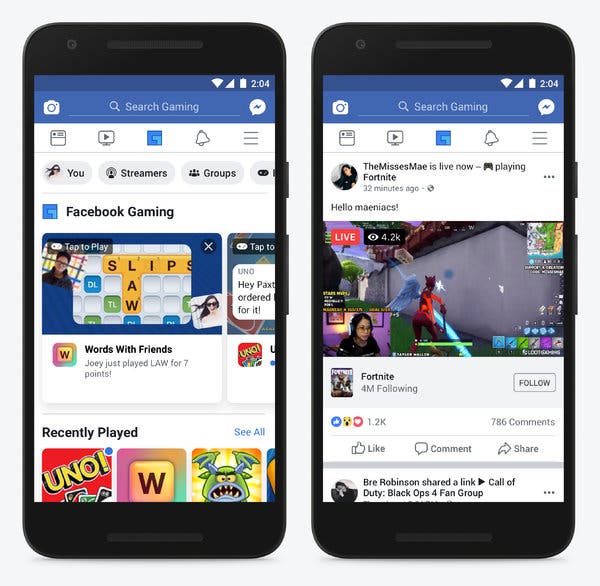 The platform has been integrated onto Facebook’s website and allows the users to broadcast and watch other streamers play games. Users can also use a “Go Live” feature to livestream games using mobile devices.

This will eliminate the need for third-party softwares and hardwares, which users require to broadcast their gaming experience. As per the report, Facebook gaming does not have ads for now and the monetisation process is limited as well. However, users can buy “stars” in order to make one-time payments. The company is looking to explore more monetisation options over time.

The users are currently watching the game streaming content with Facebook social media app, and plans to release a separate app soon. The company plans to release the app on Google Play store for Android devices, and on iOS once approved.

Facebook with its 700 Mn users engaged with gaming content still falls behind other streaming services. Twitch is currently the biggest game streaming platform, followed by YouTube. Twitch has over 3.8 Mn broadcasters and over 1.44 Mn concurrent viewers on an average.

Amazon is even planning to enter deeper into the gaming segment with the launch of its battle royale-style multiplayer game called Crucible in May. Alongside, the company is also looking to develop more casual fame for Twitch.

Meanwhile, YouTube Gaming, in November 2019, announced that it has been gaining traction from India. In total, YouTube witnesses more than 200 Mn visits on the platform every day.

The Covid-19 outbreak has given a rise to a new generation of gamers across the world. In the US, there has been a 75% surge in the number of users playing online games during peak hours. In India, social gaming platform WinZO noted a 30% hike in traffic coming from Tier I cities in a week last month.

Meanwhile, the platform also saw a three-fold growth in the number of games players and time spent on the app. Paytm First Games has also registered a two-fold increase in the number of new users coming on board, as per Hindu BusinessLine.