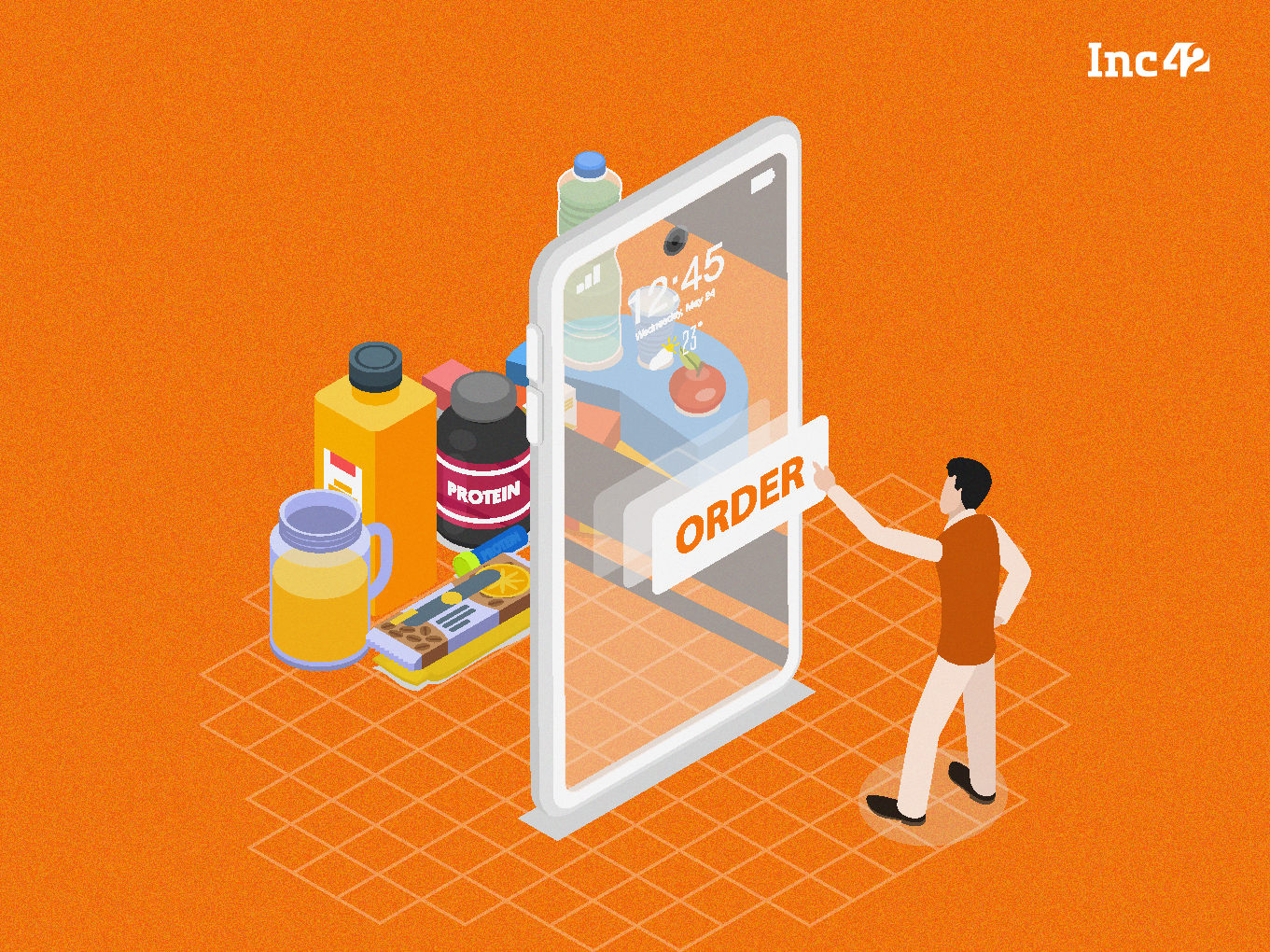 There’s no running away from the fact that the pandemic has changed many things for good. One of them is what we eat and drink. And this is best seen in the unabashed optimism for health foods and beverages (F&B) in the D2C world.

Fueled by the rapid rise of quick commerce in the metros and the growing ecommerce penetration in smaller cities and towns, health food brands are discovering new value propositions and unlocking demand for new categories of products.

Read on to see how, but first, a short detour to these two mega stories from this past week.

🦄Unicorn Dash: Thrasio-style Mensa Brands has become the fastest unicorn (6 months) in India after raising $135 Mn in its Series B

💤Sleep Well! Wakefit is looking to broaden its furniture vertical with its latest fundraise, which has seen its valuation soar to $380 Mn

🍴Health On The Menu

India is projected to have an addressable base of 120 Mn health-conscious individuals by next year, with nearly half of these coming from outside the metros and Tier 1 cities. The preventive healthcare segment is estimated to reach $100 Bn in value, with healthy consumption accounting for 30% of this opportunity. It’s no wonder then that D2C startups are flocking to meet the demand.

🤾‍♂️The Big Players: Among the health F&B brands, the likes of True Elements, Supply6, Trunativ, Auric, Wellbeing Nutrition, The Whole Truth, Zinga Vita, Kapiva, LQI, The Health Company, Shunya, Akiva and DotShots have come under the spotlight thanks to the transitions in consumer behaviour and the rise in health consciousness post the pandemic.

💨The Big Push: While the pandemic definitely drove up the health consciousness among Indians, a key factor for D2C health food has been the rise of hyperlocal quick commerce, which has opened up another avenue for D2C brands to reach consumers, besides their native platforms and marketplaces.

The affinity between quick commerce platforms such as Dunzo, Swiggy, Grofers & co and D2C health foods is largely due to the fact that the audience profile for both segments is very similar.

Quick commerce also better fits the D2C journey — typically, the consumer finds out about a brand online, but has to wait several days for delivery. Whereas, quick commerce enables near-instant gratification, if product availability is not an issue. This has been pivotal for the health F&B category, where the frequency of purchase is higher than other D2C categories.

🏋️‍♀️The Big Challenges: But retail is still the biggest touchpoint for F&B consumers, and remains the most significant hurdle for growth.

This remains true even in the day and age of hyperlocal quick commerce. Whether it is catering to incidental demand at kirana stores or monthly bulk shopping at supermarkets, D2C health F&B brands need to cover a lot of ground, despite being digitally-native.

The other major hurdle is cutting through the clutter, which is growing with the entry of new brands and new products from FMCG giants that aim to cater to this same base.

Founders told me that in the food and beverage category, there is always going to be a long tail and only those brands that go to the extremes to convey their value proposition will stand out.

This includes generally educating consumers about clean eating and unprocessed ingredients to widen the addressable base, rather than sticking to product-specific communication. Content and community will play a major role in the health F&B category going forward, just as we have seen in beauty and personal care.

The D2C and ecommerce ecosystem is seeing its second major inflection point in India after the rise of the marketplaces. Just this year, we have seen several D2C unicorns — Rebel Foods, Good Glamm Group, Licious, Mensa Brands — while record amounts of funding has been poured into vertical B2C ecommerce platforms. Here’s the month-on-month history: Protein is something most fitness enthusiasts will turn to for muscle building, but it’s also a critical part of recovery and treatment for cancer and other diseases. But consuming protein always involves some form of formula that has to be mixed by the individual, which is what Aquatein is looking to eliminate.

Founded in 2019 by Ananth Prabhala and Mitisha Mehta, the Mumbai-based startup has made protein intake as simple as drinking water and developed a low-calorie substitute for the traditional protein bars, powders and shakes. Aquatein is able to satiate thirst after workouts and reduce the protein deficit while aiding muscle building and protein-based diets. 🏗️The Model: It retails protein water via its website and Amazon and also plans to tie up with brick-and-mortar pharmacies, nutrition stores, fitness centres and more, with offline wholesale distribution. The startup claims to have sold more than 1 Lakh bottles of protein water since inception and aims to roll out more products across major metros by next year.

🏁The Roadmap: The nutraceutical startup recently raised $500K from Eaglewings Ventures to expand its retail channels and introduce new products. It is also focussing on sustainability and recycling PET bottles into activewear in partnership with Ecohike.

🥊The Competition: D2C brands and startups are taking on established players in the fitness supplements space by experimenting with form factor. Like Aquatein, D2C protein supplement maker Phab has launched ready-to-consume supplements in the form of ‘protein bombs’ and off-the-counter bars and shakes.

🍟Snack Time! Hyderabad-based Troo Good has raised INR 55 Cr in its Series A as it looks to take its healthy snack lineup across India

🪙D2C Gold Rush! SF-based Heyday, which acquires and scales up D2C brands leveraging marketplaces, has raised $555 Mn to take on the Thrasios of the world

🥸20:20 Vision? EyeMyEye is looking to take on Lenskart, Specsmakers and others in the super competitive D2C eyewear market

🍏Green Deal: Wingreens Farms wants to double down on native ecommerce sales after its latest funding round

We’ll be back next week with another edition of India’s D2C Economy. Stay tuned