The actor will join Kapiva as a strategic investor, brand ambassador and ‘wellness mentor’ at the Kapiva Academy of Ayurveda 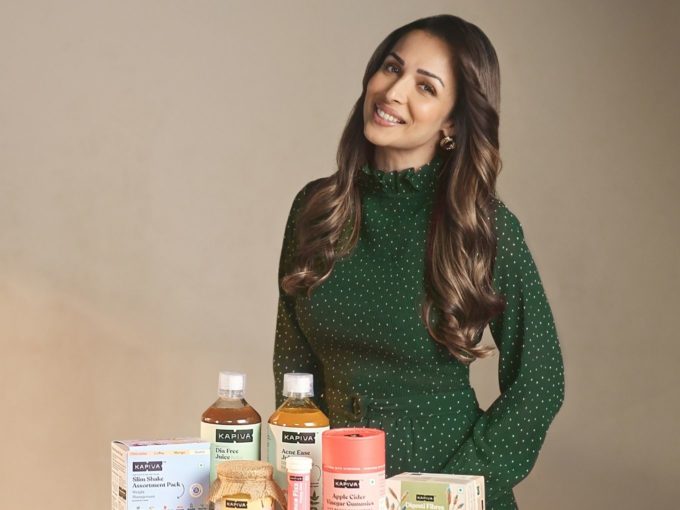 Bollywood actor Malaika Arora has invested in D2C ayurvedic nutrition brand Kapiva and will be joining the brand as a brand ambassador.

According to a press note, Arora will also be a ‘wellness mentor’ at the Kapiva Academy of Ayurveda. But unlike the name seems to suggest, the ‘academy’ seems to be more of a public relations project than an educational one.

“I have been a firm believer in Ayurveda and have been using Kapiva products for a long time, thus collaborating with them came quite naturally,” said Malaika Arora while commenting on the new association.

“What really attracted me to Kapiva is that they have been able to bring research-backed Ayurvedic solutions in tasty and convenient formats.” The word ‘research’ here refers to the research that went to developing and manufacturing the product, not published research about efficacy.

Despite the fact that approximately two-thirds of India’s rural population (comprising 70% of the population) use Ayurveda for their primary healthcare needs, modern medicine practitioners have called it out as pseudoscience. The Indian Medical Association has come forward to label ayurveda practitioners as quacks.

Despite the scientific community’s misgivings about Ayurveda’s validity as a therapy, it continues to gain popularity in the country. The Indian government allocated INR 2,970 Cr to the Ministry of AYUSH (Ayurveda, Yoga, Naturopathy, Unani, Siddha and Homeopathy), dedicated to propagating and promoting these contested ‘sciences’.

In fact, the government had courted a great deal of controversy when the National Medical Commission Bill 2017 had proposed a bridge course that would allow AYUSH practitioners to practice modern medicine.

None of this has discouraged the many Indian startups that are jumping on the ayurveda-hype bandwagon. In July this year, the Ayurveda Company, an ayurvedic personal care brand, raised funds from GetVantage, Velocity, and Shiprocket Capital through revenue-based financing