Founded in 2018 by Raju Bhupati, Troo Good provides millet-based chappatis and parathas to schools, corporates and cloud kitchens, and dry snacks such as millet, peanut and dry fruits-based chikkis and mixtures

It also claims to have sold 250 Mn+ products, in partnership with 10K+ schools across three states, as it plans pan-India expansion 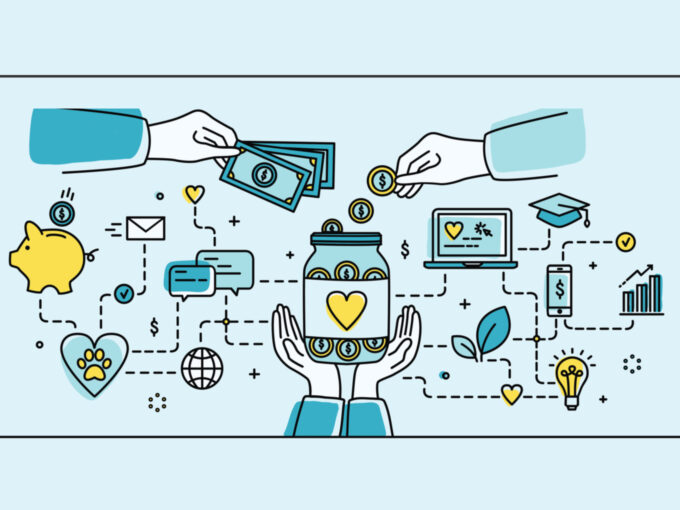 Hyderabad-based Troo Good has raised INR 55 Cr in a Series A round led by OAKS Asset Management. The D2C foodtech startup plans to use the funds to expand in several Indian states beginning with its existing base in Andhra Pradesh and Telangana.

It also plans to strengthen its R&D, introduce new products, and expand its manufacturing capabilities.

Founded in 2018 by Raju Bhupati (who previously also launched Hello Curry), the startup provides millet-based chapatis and parathas to schools, corporates and cloud kitchens. What started as a range of 800+ varieties of flatbread, has expanded into dry snacks such as millet, peanut and dry fruits snack bars and mixtures.

The startup claims to have sold 250 Mn+ products, in partnership with 10K+ schools across three states. Within the first year of its launch, the startup posted revenue of INR 12 Cr, INR 24 Cr in the subsequent year, and now it claims to be PAT profitable. Troo Good is on a path of crossing the INR 100 Cr milestone within the next 18 months, the startup said in a statement.

“The Indian government has identified millets as a long-term solution to the Indian food and water resource management issues, besides having significant health and nutritional benefits. We expect to have a significant ramp-up in the millet-based snacking segment over the next decade and Troo Good is ideally positioned to be at the forefront of this wave,” founder Bhupati said.

The chikki or snack bar market in India is estimated to be around $1 Bn, claims the startup. Other brands in the healthy millet-snacking segment include Nutsbury, TagzFood, Slurrp, Fittr, Monsoon Harvest, Soulfull, The Whole Truth, among others.

Some other FMCG D2C brands in the health snacks space include Forbidden Foods, Yogabars, Myprotein, Choko La, RiteBite, Rine, Eat Any Time among others.

In India, native D2C plays have to be backed by a presence in third-party marketplaces such as Amazon and Flipkart, as well as a presence in brick-and-mortar retail stores, to reach all segments of consumers, so brands have multiple fronts to seek growth and revenue.

Troo Good’s major competitor includes Fireside Ventures-backed Slurrp. Slurrp, too, caters mostly to children through a wide variety of millet-based snacks and has a presence across the globe. It last raised $2 Mn in December 2020. Another competitor True Elements closed an INR 10 Cr round led by SIDBI’s MSSVF. True Elements, too, works in the healthy snacking segment based on Indian local produce like millets, grains, and seeds.

2021 also saw the making of two unicorns in the D2C foodtech segment — Licious and Rebel Foods.