Led by Sixth Sense Ventures with an INR 90 Cr investment, the round also saw the participation of the Godrej Family Office, Malpani Group, and other HNIs.

Apart from D2C scaling, Wonderchef will use the funds to deepen its distribution network and enhance its branding initiatives

Currently, the kitchenware brand which has 500+ SKUs, is present across 11K outlets, serving 22K+ pin codes and 3 Cr+ customers 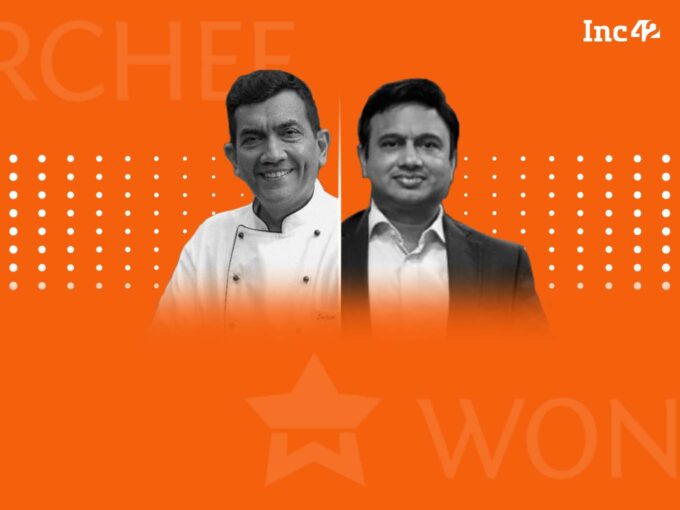 Celebrity chef Sanjeev Kapoor’s Wonderchef, which competes with players like Morphy Richards, Kenwood, Glen Appliances in the kitchen appliances segment, has raised INR 150 Cr. Led by Sixth Sense Ventures with an INR 90 Cr investment, the round also saw the participation of the Godrej Family Office, Malpani Group, and other HNIs.

With this new development, Mauritius-based investment firm Capvent, which had invested in Wonderchef in 2015, took an exit.

Wonderchef plans to utilise the funds towards strengthening the online D2C presence of the brand. The startup also plans to increase its capability by expanding and deepening the distribution network and enhancing branding initiatives.

Since the last fundraise, the startup has been working on a “digital-first” brand identity initiative — a strong focus on online sales called Wonderchef 2.0. This initiative has resulted in a revenue jump for the startup, with online sales forming 50% of the total revenue, up from the existing 20%.

According to it, the cookware and kitchen appliances market is valued at around INR 22,000 Cr, of which Wonderchef currently holds a market share of 1.5%. It is present in over 11K general outlets across 22K+ pin codes in India.

Wonderchef was launched in 2009 by Ravi Saxena. Co-owned by celebrity chef Sanjeev Kapoor, it deals in cookware, appliances, bakeware, and other culinary tools.

With 22 exclusive outlets at present, the startup plans to scale the number of outlets to 100 by 2025. With 500+ SKUs, it also has a presence in 1.2K modern trade outlets such as hypermarkets, supermarkets, and minimarkets, and has served 3 Cr+ customers to date.

The FMCD (fast-moving-consumer-durable) brand is also available in the US, UK, Australia, Canada, Mauritius and Dubai, among others.