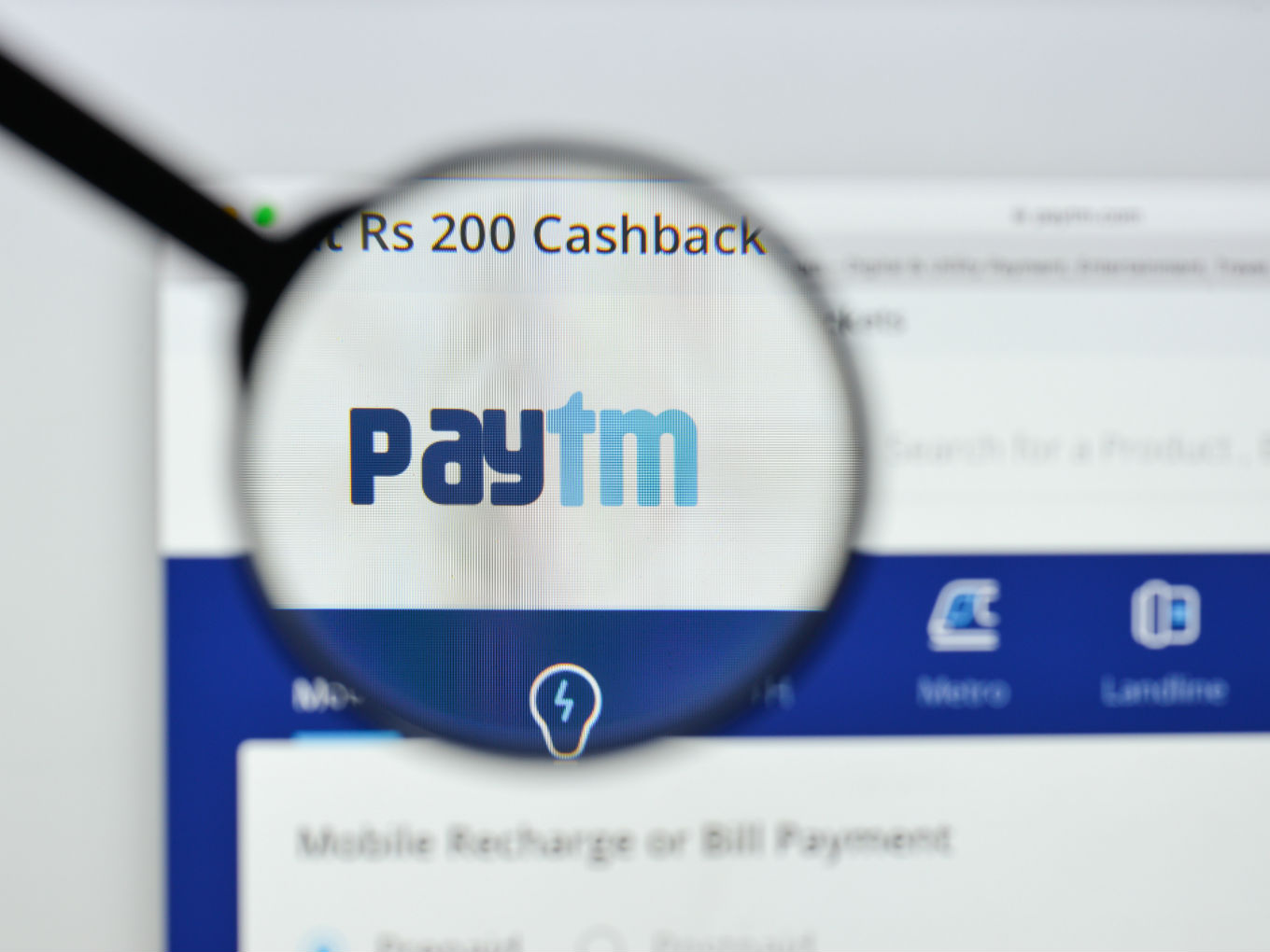 Digital payments company Paytm’s parent One 97 Communications Ltd and its group companies have together widened its losses by 162% in the last financial year.

The company’s financials which were sent to the shareholders were reported by BloombergQuint. However, the company financials aren’t available with the Ministry of Corporate Affairs yet.

Paytm Money reported a net loss of INR 36.8 Cr in FY19. A Paytm spokesperson told ET, “For the last two years, we have been investing $1 Bn each year to expand the digital payments ecosystem in our country. We will further invest about $3 Bn in the next two years to scale the same.”

“We believe India is at the inflection point of digital payments and Paytm’s sole focus is towards solving the merchant payments and offering them financial services. We will invest INR 20,000 Cr in the next two years towards achieving this,” the spokesperson added.

The company has been reporting losses, but Sharma recently said it was looking to go public in the next two years. Founded in 2010, Paytm is one of the first digital payment platforms in India. Besides individual transactions, merchant payments and PoS systems, it has ventured into financial products such as a payments bank and credit cards. It also supports a native wallet and UPI for payments and transactions.

Paytm is also active in the ecommerce space with Paytm Mall, and has also ventured into event ticketing services, wealth management, insurance and gold services. The company had last raised $300 Mn from Berkshire Hathaway last year and has recently claimed to be valued at $15 Bn. The company claimed to have recorded a gross transaction value (GTV) of over $50 Bn, while clocking 5.5 Bn transactions in FY19.

Vijay Shekhar Sharma recently said that the company will start preparations for an initial public offering (IPO) within two years. Paytm chief said he wants the firm to generate more cash before entering the public market.

Alongside ecommerce, the digital payments industry has been seeing wide costs of cash burn and has, therefore, raised questions on its survival. A recent shove came to Paytm when it recorded less than 140 Mn transactions on UPI in July.

As one of the market leaders in the industry, Paytm has already expanded its verticals across verticals. It is interesting to see the waging war to dominate digital payments in the country among these incumbent players, as the WhatsApp Payments with already set up 400 Mn user base gets closer to its launch.