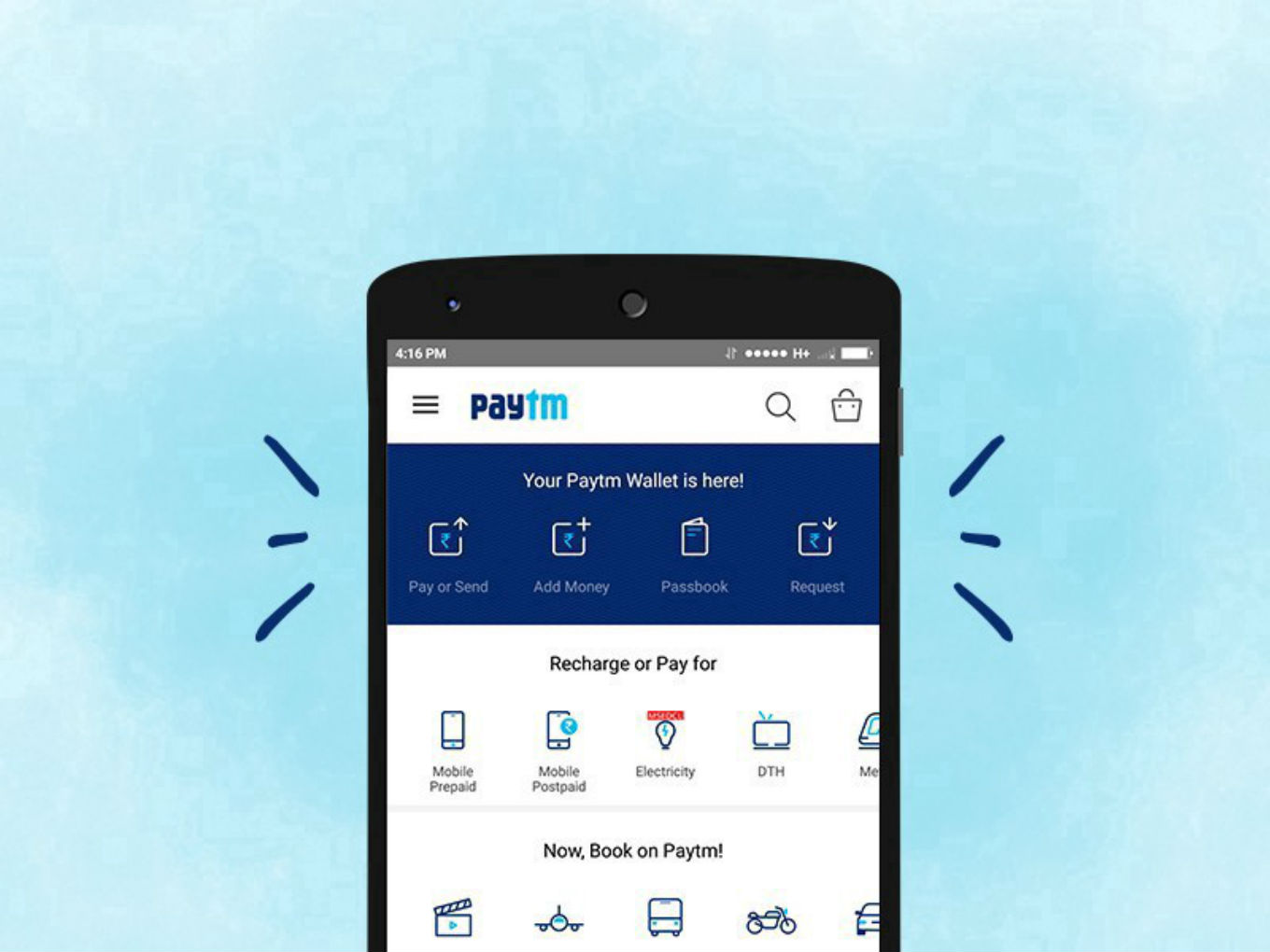 SBI is expected to reap in 7.7 Bn digital transactions

Recognising the contributions of the Indian startup ecosystem in promoting cashless transactions, the Ministry Of Electronics and Information Technology (MeitY) has asked digital payments giant Paytm to support its target of facilitating 40 Bn digital transactions in FY20.

A media report cited people aware of the mandate to say that Vijay Shekhar Sharma-led Paytm has been given a target of 5 Bn transactions through its payments bank and mobile wallet by MeitY. 40 Bn digital transactions will mean a 33% hike from last year’s target of 30 Bn digital payments.

This year, with government’s reliance on Paytm, it is interesting to note that of 40 Bn transactions, SBI is expected to reap in the highest— 7.7 Bn. This seems suitable as it is the largest public bank of the country. Notably, top private banks of the country—  HDFC Bank and ICICI Bank— are expected to chip in with about 2.5 Bn and 2.8 Bn transactions respectively.

This demographic speaks a lot about the trust Paytm has earned with regards to its capability of leading the digital transactions in India. According to NITI Aayog’s, India’s digital payments industry is estimated to grow to $1 Tn by 2023. Further, the value of digital payments is likely to jump from the current 10% to over 25% by 2023.

Further, in terms of number of transactions, PhonePe leads with 258 Mn transactions followed by Google Pay and Paytm at 230 Mn to 240 Mn. As these giants level up their game to the next level and earn government’s trust to support its ambitions, the startup ecosystem has made itself proud.