If successful, Tata could launch the Super App in a joint venture with Walmart

Meanwhile, Reliance Retail may bag $20 Bn from Amazon for a 40% stake 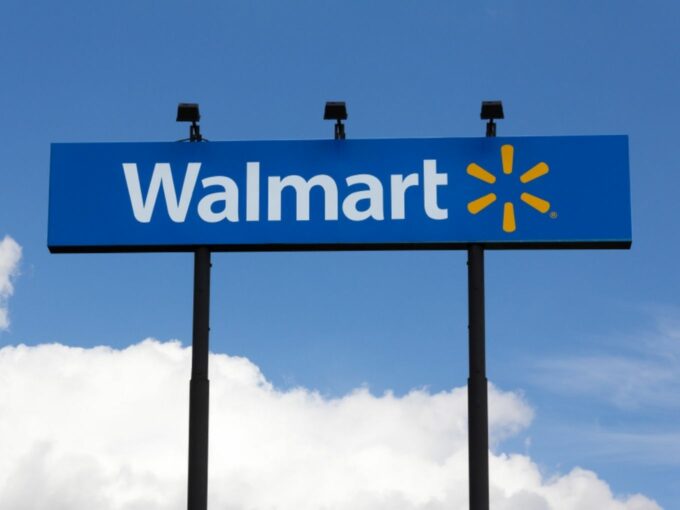 US-based retail giant Walmart is reportedly in talks to invest $20-$25 Bn in Tata Digital’s proposed Super app, which aims to create a digital services behemoth offering a wide range of products in the retail space. The super app is said to be valued at around $50-$60 Bn.

The new app, which is expected to be launched by December this year, will pit Tata Group against rival businesses such as Reliance and Amazon, among others.

Tata Sons chairperson Natarajan Chandrasekaran, had previously said that the new app will help then consumers avail a range of services, including food and grocery ordering, fashion and lifestyle, consumer electronics and consumer durables, insurance and financial services,  education, healthcare and bill payments.

As per the ongoing discussions between Tata Digital and Walmart, the super app could be launched as a joint venture between the two companies. Besides, it could also rope in a few foreign investors into the picture. Goldman Sachs has reportedly been appointed as the investment banker by Walmart for the proposed transaction.

“The super app may include Flipkart’s offerings from Walmart and the entire retail product franchise housed by the Tata group on one platform for retail customers. And on the other hand, Flipkart could get to be powered by Tata,” a person aware of the matter told the Mint, which has first reported this development.

If successful, this will be the country’s largest retail deal in the country, overtaking Walmart’s acquisition of ecommerce giant Flipkart in May 2018. The retailer had initially bought 81.3% stake in Flipkart in two tranches for $16 Bn. A Euromonitor report titled Top 100 Retailers in Asia ranked Walmart as the number one player in India’s retail companies, because of the Flipkart acquisition.

The development comes as Mukesh Ambani-led Reliance Industries is aggressively building its retail unit, Reliance Retail, through acquisitions, expansions and fundraising. The company had launched its online grocery store JioMart and is now looking to expand its offering to several categories like fashion and accessories, medicine, pharmaceuticals, electronics and more.

The company has acquired epharmacy startup Netmeds, and is in talks to do the same with online furniture startup Urban Ladder and milk delivery platform Milkbasket. Meanwhile, the company is trying to replicate Reliance Jio Platforms’ funding streak for its retail as well. Reliance Retail has already raised INR 7,500 from Silver Lake for 1.75% stake, and INR 5,550 Cr from KKR for 1.28% stake at a pre-money equity value of INR 4.21 Lakh Cr.

The company is also said to be in talks to sell a 40% stake worth $20 Bn to ecommerce giant Amazon. Moreover, media reports also suggest that Walmart too may join in as an investor in Reliance Retail.