With 81.3% Equity Stake In Flipkart, Walmart May Bring New Investors On Board

With 81.3% Equity Stake In Flipkart, Walmart May Bring New Investors On Board

Flipkart is also in talks to sell its equity stake to investors such as Google, Microsoft and Intel 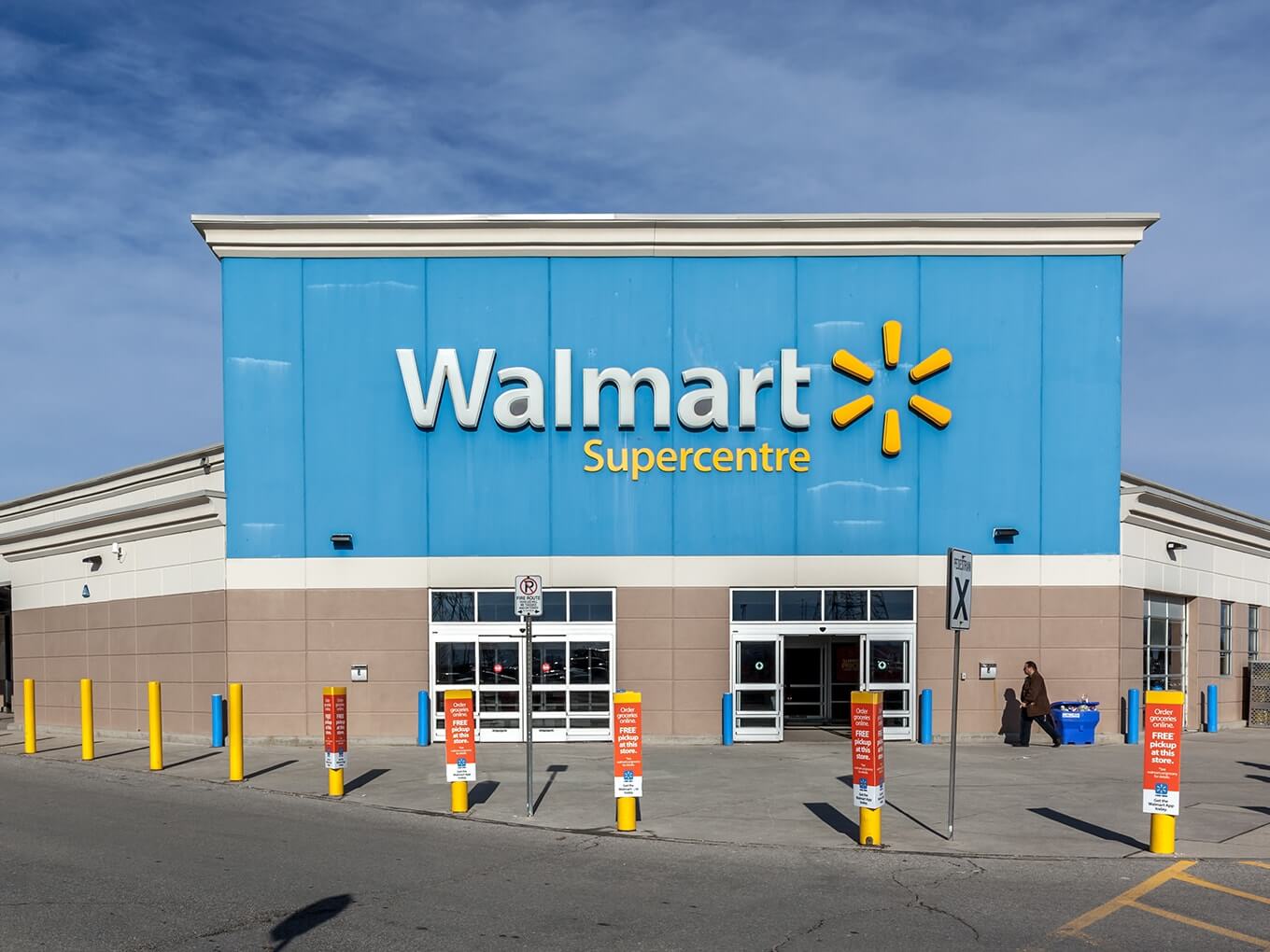 The US-based global retail giant Walmart has reportedly increased its share in recently acquired Indian ecommerce subsidiary Flipkart to 81.3%. Earlier in May this year, Walmart acquired 77% stake in Flipkart for $16 Bn, making it one of the biggest exits in the Indian ecommerce segment so far.

Now that Walmart has the majority stake in Flipkart, it aims to bring in new investors to the board. Also, Flipkart is reportedly said to be in talks to raise more capital by selling its equity stake to investors such as Google, Microsoft and Intel.

However, analysts believe that since Walmart has now acquired over 80% stake in the company, not many existing investors will be inclined to let go of their stake in the near term.

For now, both Flipkart cofounders — Binny Bansal and Sachin Bansal (not related)– have exited the company.  While Sachin exited in May 2018 after the acquisition, Binny Bansal had to step down earlier this month (November) over allegations of “serious personal misconduct”.

However, since Binny still holds a 4.2% equity stake in Flipkart, he is being termed as the sole founder of the company in the filings with the registrar. He can hold the position of a director on the company’s board as long as he holds at least 3,532,977 ordinary shares in the company.

If the shareholding falls below the minimum threshold limit, then Walmart will have the right to replace him with an independent director.

Currently, the Indian ecommerce poster boy Flipkart is led by Kalyan Krishnamurthy, who was once appointed by Tiger Global management in January 2017 to save the company from sinking. Now he is Flipkart CEO, while Walmart has placed on board four of its own executives on key positions.

According to several media reports, it is further bringing more senior executives from Walmart Canada. This includes Emily McNeal who is the current Mergers and Acquisitions (M&A) Head at the Walmart and will be joining Flipkart as senior vice president and group chief financial officer. Other senior executives like Walmart’s chief ethics & compliance officer Daniel De La Garza will join as vice president and chief ethics & compliance officer at Flipkart.

Further, Grant Coad who has been handling regulatory compliance at the Walmart Canada will join as general counsel and Dawn Ptak from Walmart China as vice president and group controller on the Flipkart team.

The Flipkart-Walmart acquisition deal will be remembered in the history of Indian startup ecosystem as one of the epic deals wherein foreign investors ended the decade-long journey of two Indian cofounders who laid the foundation of ecommerce in the country.

But, this deal has certainly left the existing first generation entrepreneurs to think and rethink if “a multi-billion dollar exit like this is worth after spending a decade in creating a market and setting up your venture from scratch?”