Tata Digital could launch a ‘Super App’ by December, which will integrate its consumer offerings on a single platform 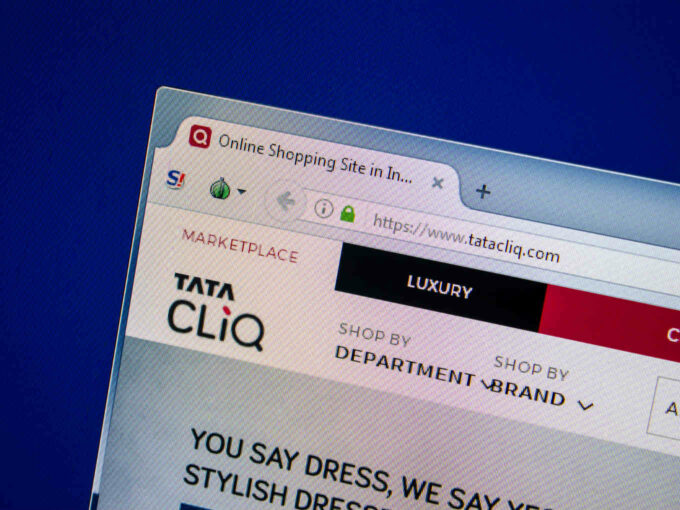 Tata Digital, India’s oldest conglomerate Tata Group’s foray into the tech sector, is set to launch an integrated ‘Super App’ which will combine the company’s consumer offerings on a single platform.

The new app is expected to pit the company against rival business such as Reliance and Amazon, among others. Tata Digital operates ecommerce platform Tata CLiQ, online grocery store StarQuik and online electronics platform Croma.

According to a report by the Financial Times, the new app should be ready for launch by December this year.

The development comes months after Reliance Jio’s $20 Bn fundraise from as many as 15 investors. Through Jio Platforms, Reliance’s digital services arm, the company has rapidly expanded its suite of offerings to ecommerce, online grocery, healthcare and video conferencing, among others. Reliance recently acquired online pharmacy NetMeds to boost its presence in the epharmacy segment. Amazon has been on a similar spree, with the scaling up of its online grocery delivery service, its recent entry into the online pharmacy market and online food delivery, among others.

Natarajan Chandrasekaran, chairman of Tata Sons, told Financial Times that the new ‘Super App’ would help consumers avail a range of services, such as including food and grocery ordering, fashion and lifestyle, consumer electronics and consumer durables, insurance and financial services, education, healthcare and bill payments.

The idea of the ‘Super App’, first originated in China, where the government’s ban on western apps such as Google, YouTube and Twitter, among others, led to the rise of homegrown alternatives. Initially derided as puppet apps of the Communist regime by the West, the success of WeChat led many to sit up and take notice. WeChat was launched by Chinese internet giant Tencent as a messaging platform in 2011. The app then assimilated a range of offerings such as order takeout, online flight booking, digital payments, movie bookings and ride-hailing services, among others. With 800 Mn monthly active users, WeChat became one of the world’s largest standalone mobile applications.

Will A ‘Super App’ Work In India?

The failed experiment of the ‘Hike’ app offers some insights as to why the idea of a ‘Super App’ might fail in India. With a market which is open to applications from the West and a burgeoning tech ecosystem in India, the scale of competition offers customers the luxury to choose from several apps in every segment, be it cab-hailing, hotel and flight booking, movie tickets, food delivery and ecommerce among others. The idea of customer loyalty for one particular app in India seems like a pipe dream, for as soon discounts in one app fall, the customer would open the other in search of a better deal. In this context, the only ‘Super App’ in India is the smartphone, of which there are more than 500 Mn users in India, with an even larger number of internet users making the country a huge market to be tapped into for tech companies all over the world.

You can read more about India’s search for Super Apps in an Inc42+ story, ‘Searching For Superman’.