Notably, Urban Ladder is a profitable business, while Milkbasket aims to turn profitable this year 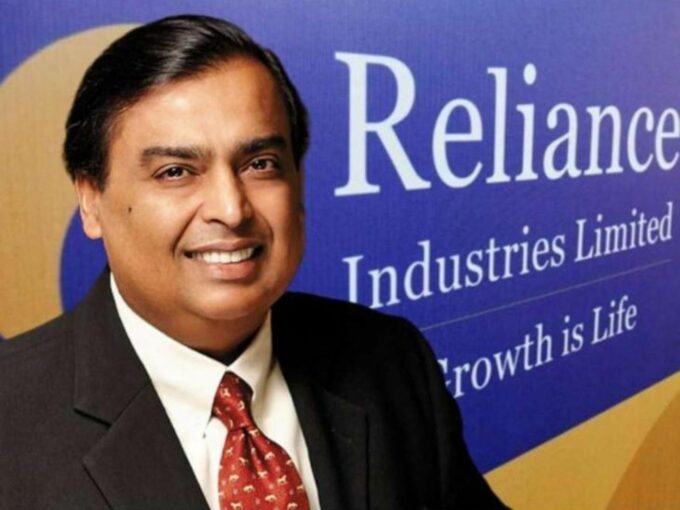 Mukesh Ambani-led Reliance Industries is reportedly in talks to acquire online furniture startup Urban Ladder and milk delivery platform Milkbasket in a bid to expand its ecommerce offerings. Besides this, the company has previously been reported to be in talks with epharmacy startup Netmeds as well.

Ambani, during Reliance’s 43rd annual general meeting (AGM), had announced that it will be expanding JioMart to include all possible products like electronics, fashion, pharmaceuticals and healthcare products. This will bring the company in direct competition with online delivery services across segments, including Amazon, Flipkart, BigBasket, Grofers, 1mg, and others.

According to a Times of India report, Reliance Industries and startup Urban Ladder have been holding talks since the last few months. The companies are currently in the advanced stages of the deal-making process. People close to discussion pegged the deal at around $30 Mn (nearly INR 224 Cr in the current exchange rate) including further infusion in the business and earn-out for the management team.

Though Inc42 could not independently verify the report, a $30 Mn buyout seems to be lower for Urban Ladder as the company was valued at $119 Mn  (INR 776 Cr) in 2018. The company had gone on to raise another round participated by SAIF Partners, Sequoia Capital and Steadview Capital in 2019.

Founded in 2012 by Ashish Goel and Rajiv Srivatsa, Urban Ladder offers over 3000 products across 35 categories including wardrobes, beds, sofas, dining tables, and coffee tables. The company offers its services in more than 90 cities and has also set up offline stores in Bengaluru and Delhi-NCR. It has raised $112.8 Mn from investors such as Kalaari Capital, Steadview Capital, Trifecta Capital and others.

Over the last couple of months, MilkBasket has reportedly been in talks with Amazon and BigBasket for a potential buy out. But the recent report highlights that the milk delivery startup Milkbasket is inching closer towards Reliance Industries now that the company has fresh capital to have a longer runway.

The company had raised $5.5 Mn in fresh funding led by Inflection Point Venture with participation from existing investors— Blume Ventures, Kalaari Capital, Mayfield India, Unilever Ventures and BeeNext. Anant Goel, cofounder and CEO, Milkbasket, said that this was the last fundraise for the company on its path to profitability in 2020.

“Our Gurugram, Noida and Bengaluru operations are already breaking even with other cities on an accelerated track. These funds will provide a further boost in our efforts to achieve the same and necessary buffers to deal with any eventualities,” Goel added.

MilkBasket was founded in 2015 by Goel, Ashish Goel, Anurag Jain, and Yatish Talvadia. It works on a subscription-based model to deliver daily essentials like milk, vegetables, beverages, cleaning accessories and dairy products early in the morning, which gives it a slight edge over competitors Bigbasket and Grofers. Earlier this year, the startup had launched the delivery of fresh meat as well. The company has successfully completed over 40 Mn micro-deliveries to date.

On average, Milkbasket clocks around 40K-50K deliveries per day and serves over 130,000 households. Most of these orders come from certain regions of Delhi-NCR, Bengaluru and Hyderabad. The company has raised nearly $26 Mn till date from investors like Kalaari Capital, Unilever Ventures and Beenext.