After Amazon, Rival Walmart To Buy Stake In Reliance Retail?

After Amazon, Rival Walmart To Buy Stake In Reliance Retail?

Last year, Amazon was in talks with Reliance to acquire 26% stake in the company 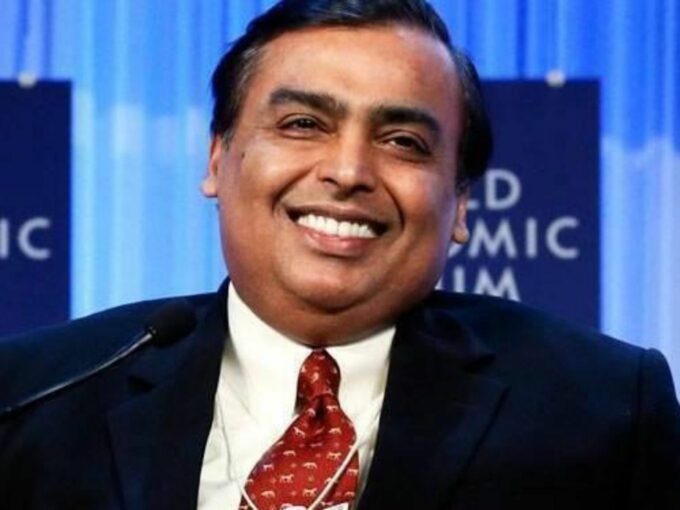 Mukesh Ambani-led Reliance Industries is reportedly in talks to sell a minority stake in Reliance Retail, to US-based retail giant Walmart, a report by The Morning Context noted.

The development comes after Reliance Industries’ chairperson and managing director Mukesh Ambani, speaking at the 43rd annual general meeting (AGM) 2020, highlighted that its retail unit has received a “strong interest” from strategic and financial investors. However, Ambani did not emphasise on this topic further. But this was enough to hint that Reliance Retail could attract the next set of investors and global partnerships, after Reliance’s digital venture Jio Platform.

Reliance Retail had recorded a turnover of INR 1.62 Lakh Cr in the financial year 2020, ending March this year. With this, Reliance has managed to widen its gap with the competitor Kishore Biyani’s Future Group that has an annual turnover of INR 30,000 Cr.

Over the weekend, Reliance Retail acquired the retail, wholesale, logistics and warehousing businesses of the Future Group for INR 24K Cr. Biyani’s Future Enterprises Ltd (FEL) will retain manufacturing and distribution of FMCG goods, integrated fashion sourcing and manufacturing businesses, its insurance joint venture with Generali and a joint venture with NTC Mills.

“We are pleased that our strong retail franchise and brands, that we have created over time, are going in stronger hands and will continue to grow and delight Indian shoppers,” Biyani said in an official statement. After this investment, Reliance Retail will also bear INR 19K Cr of Future Group’s debt and liabilities.

According to media reports published last year which two cited senior industry executives, global ecommerce giant Amazon too was in talks to acquire about 26% stake in Reliance Retail. These investment talks have started after Reliance’s deal with the Chinese ecommerce giant Alibaba did not complete because of differences over the company’s valuation, the report added.