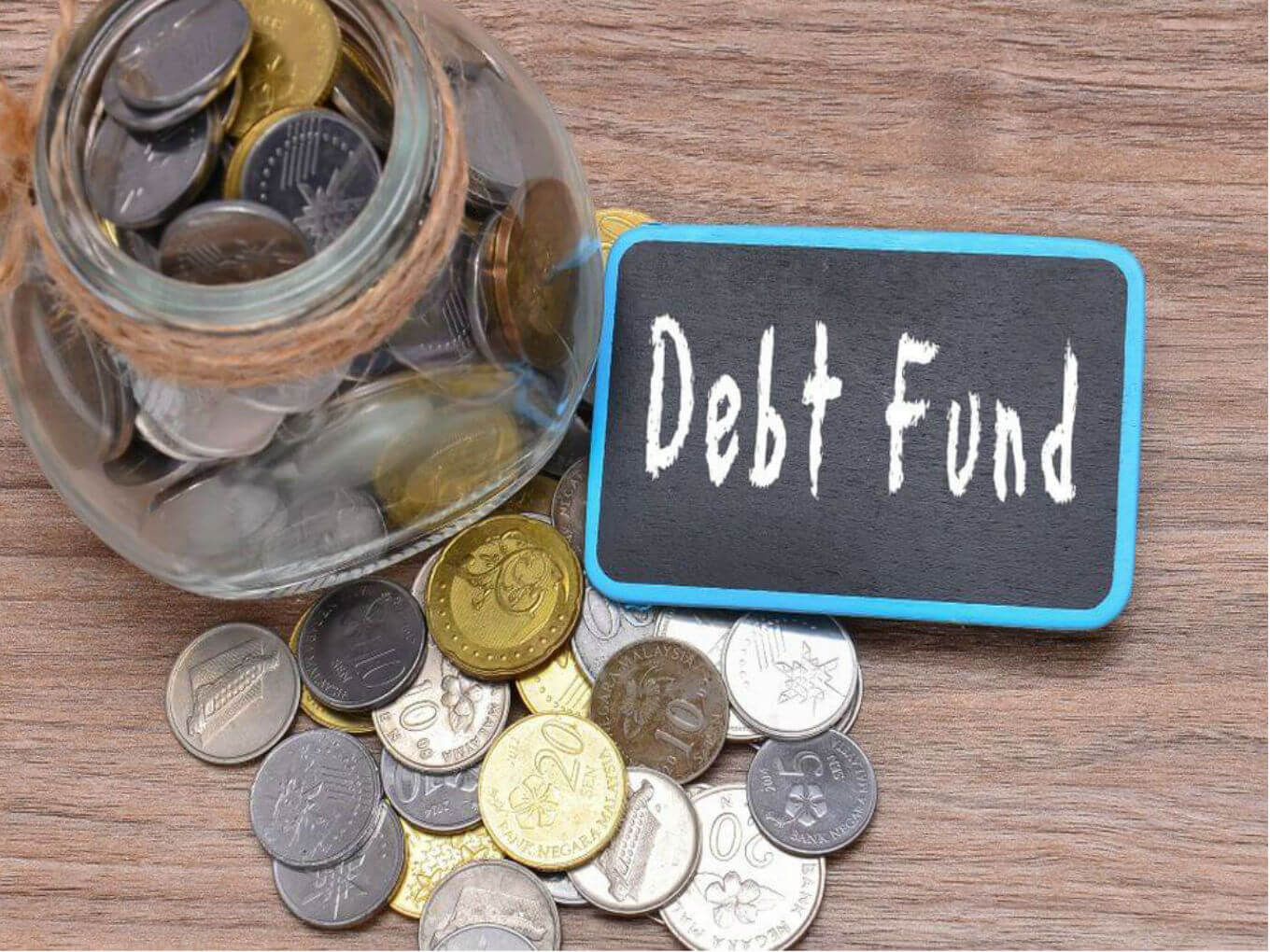 The fund has already received soft commitments up to $27.64 Mn (INR 200 Cr) from family offices and institutions.

Unicorn India Ventures is a SEBI registered VC fund with Anil Joshi and Bhaskar Majumdar as founding Managing Partners. The first $15 Mn (INR 40 Cr of its INR 100 Cr) fund was raised in 2015, for which the firm announced first close at $6 Mn and aims final close this year.

This fund has invested solely or partially in startups with innovative business ideas, which can solve real-life problems with deal sizes varying from $250K to $2 Mn.

The first close of the new venture debt fund is expected to be announced by early November, exactly a year after it was launched.

M Damodaran, Chairman, Unicorn India Debt Fund, said,“In Federal Bank, we have an ideal Anchor LP for our venture debt fund. We seek to establish a complete 360” relationship with our Anchor for mutual benefit.”

The venture debt fund would look to invest in up to 12 startups a year with the investments likely to begin in the third quarter of the financial year.

Inc42 had earlier reported that the sector-agnostic fund will be used to back later-stage startups that have a certain amount of cash flow. It will primarily look at international SaaS companies as well as those in the electronic system design and manufacturing (ESDM) area.

Ashutosh Khajuria, ED & CFO, Federal Bank, said, “Early stage ecosystem is where the action is and over last year, there is an increasing demand from entrepreneurs to raise debt for meeting their growth milestones, which traditional lending system is unable to meet. That is why we believe, we can associate with these entrepreneurs and meet their debt needs by partnering with a like-minded team which we found at Unicorn India and decided to come on-board as an anchor for their debt fund.”

The fund has now shortlisted two-three startups for potential investments and is likely to start writing cheques once the first close is achieved by the end of the year.

Venture debt is fast emerging as a viable alternative to equity financing in the Indian startup ecosystem.

In India, Venture Capital emerged in early 2000’s and the VC ecosystem has now matured with more than 100 global and domestic firms. Indian startups are now ripe for Venture debt as an asset class.

With final close nearing, Unicorn India’s next bets in the Indian startup ecosystem would be an exciting watch.