With The Debt Fund, The Company Plans To Invest $1 Mn-$3 Mn In Companies Across Various Sectors 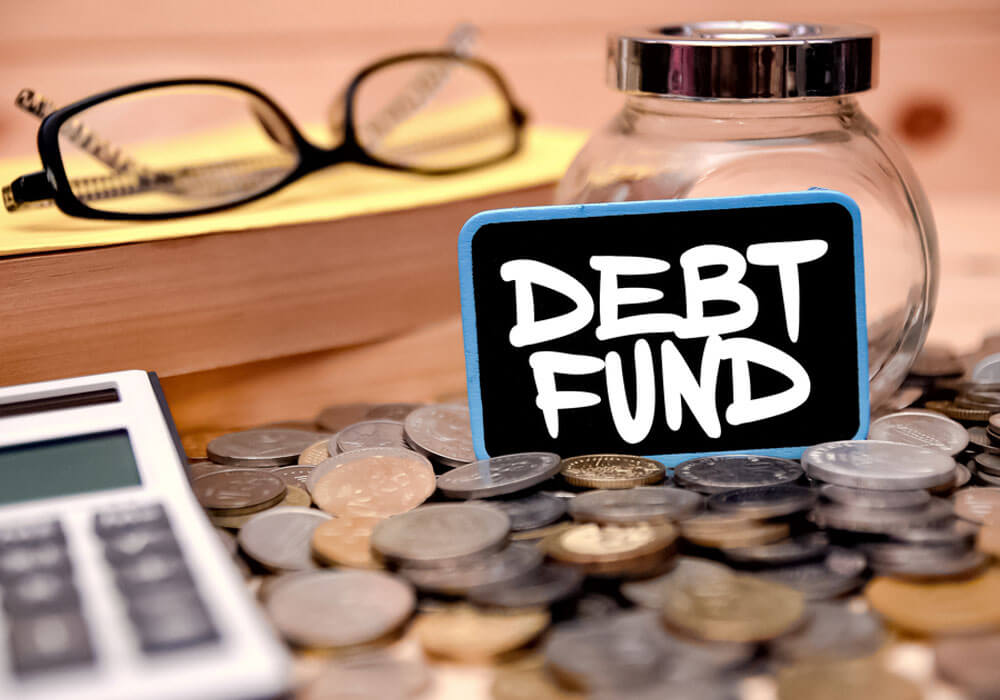 Lok Capital, an India-focussed impact investment fund, is in talks to raise a debt fund of $50 Mn (INR 325 Cr).

A report by ET quoted people close to the matter as saying that the fund will make investments ranging from $1 Mn-$3 Mn across a much broader range of companies than its equity funds.

The debt fund will focus on education, healthcare, agriculture, clean energy and financial services sectors, among others. Lok Capital is looking for anchor investors for the debt fund and hopes to onboard them by mid-2018.

The investment firm is also in the process of closing its Fund III at a targeted corpus of $90 Mn-$100 Mn. Since the fund’s launch 18 months ago, Lok Capital has deployed around 60% (around $50 Mn) of the total capital. The VC firm announced the first close of its third fund in June 2016 at $40.5 Mn.

Based in Gurugram, with an office in Chennai, Lok Capital is a venture capital firm dedicated to making long-term equity investments in enterprises that are creating commercially viable inclusive businesses.

Since its inception in 2002, Lok Capital has focussed on a number of diverse sectors such as financial services, agriculture, healthcare, affordable housing and income enhancement.

Other investment firms that have launched startup-focussed debt funds in the last few months include Aavishkaar Venture Management Services (AVMS), Unicorn India Ventures, Alteria Capital and IvyCap Ventures, among others.

Similarly, in the second week of October, Mumbai-based IvyCap Ventures announced plans to launch a $76.5 Mn (INR 500 Cr) venture debt fund. This would be the VC firm’s third fund.

Around the same time, Mumbai-based VC fund Unicorn India Ventures announced the launch of its second fund, a venture debt fund with a corpus of $92.3 Mn (INR 600 Cr). The fund is slated for its first close by March 2018.

Apart from the ones mentioned above, there other venture debt players such as Trifecta Capital. With a proposed corpus of $78.5 Mn (INR 500 Cr), Trifecta Capital has backed BigBasket, Rivigo, Urban Ladder, UrbanClap, and IdeaForge, among others.

With venture debt becoming a common alternative to equity financing, how Lok Capital utilises the new debt fund to promote the growth of promising startups remains to be seen.