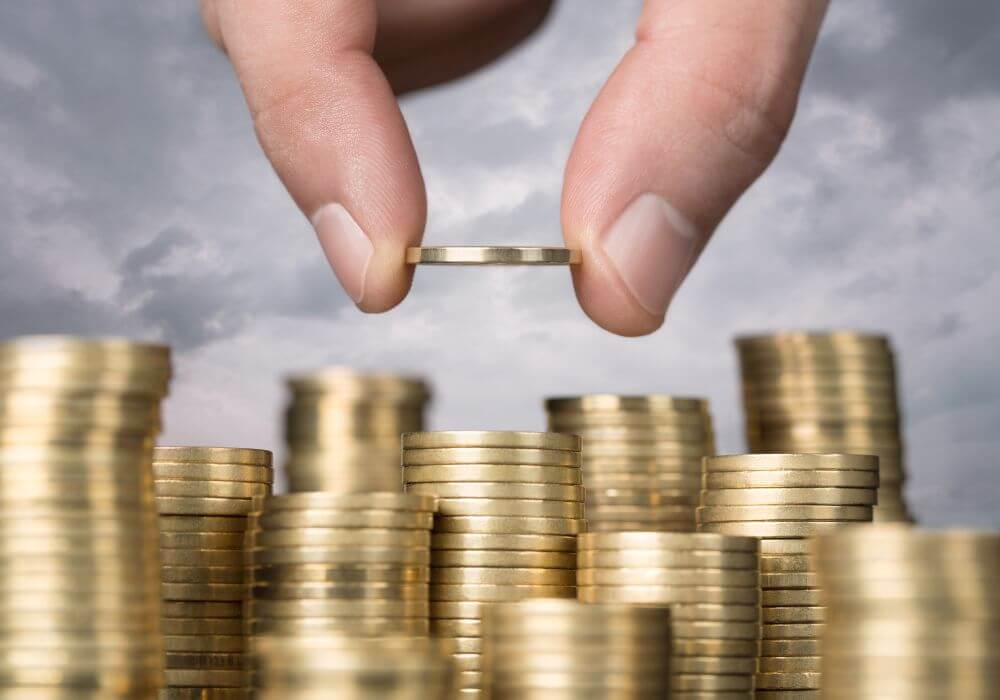 The investment firm currently backs early to growth stage companies with highly scalable business models. The key sectors that IvyCap focusses on are healthcare, education, food-based businesses, technology and ecommerce, among others.

Commenting on the development, IvyCap Ventures founder and Managing Partner Vikram Gupta said, “While we are almost in the final stages of our Fund 2, we are also working on launching our own venture debt fund. We have set up the team and see a huge opportunity in this space of AIF (alternative investment fund) II category.”

The newly-announced fund will be used to back mid-stage startups looking for Series B or Series C funding. The ticket size of investment, according to Gupta, will range between $3 Mn and $3.8 Mn (INR 20 Cr and INR 25 Cr). The venture debt fund will be raised entirely from domestic investors, including existing investors who have backed IvyCap’s first two funds.

Gupta added, “We would deploy the fund where there are no conflicts with IvyCap equity investments and that’s the reason we have set up a completely separate venture debt team with separate decision bodies. The debt fund would help businesses showing current or future positive cash flows in the company. It will look for funding mostly working capital and helping in growth of the businesses.”

IvyCap Ventures On The Path To Announcing Its Biggest VC Fund

Founded in 2011 by Vikram Gupta, Norbert Fernandes and Vishal Gauri, Ivy Cap ventures is focussed on early and growth-stage startups founded by alumni of premier institutions like IITs and IIMs.

The VC firm is currently in the process of deploying its second fund and has so far made three investments: GrabOnRent, an online product rental service; home-service startup Taskbob and Ftcash, a payments startup. The firm also participated in rounds of few existing portfolio companies like Purplle, Clovia, Bluestone, Leixir and Vinculum.

As revealed by Gupta, IvyCap is also gearing up to raise another VC fund by 2018. According to sources, the fund is expected to have a corpus of around $300 Mn-$400 Mn. Gupta went on to say, “As soon as we are done with deployment of over 50% of our second fund, we will launch our third fund in AIF I or II equity fund category in the range of $300 Mn- $400 Mn. By mid of next year we will take a call for the third fund. Investors are talking to us and even willing to be anchor investors for our third fund.”

Venture debt is fast emerging as a viable replacement of equity financing in the Indian startup ecosystem. It gives the startups a chance to arrange for cash without diluting their equity stakes. Trifecta Capital is also a prominent venture debt provider.

In August, the co-founders of Mumbai-based venture debt fund InnoVen Capital Ajay Hattangdi and Vinod Murali announced the launch of Alteria Capital, a debt fund with a corpus of $157 Mn (INR 1000 Cr).