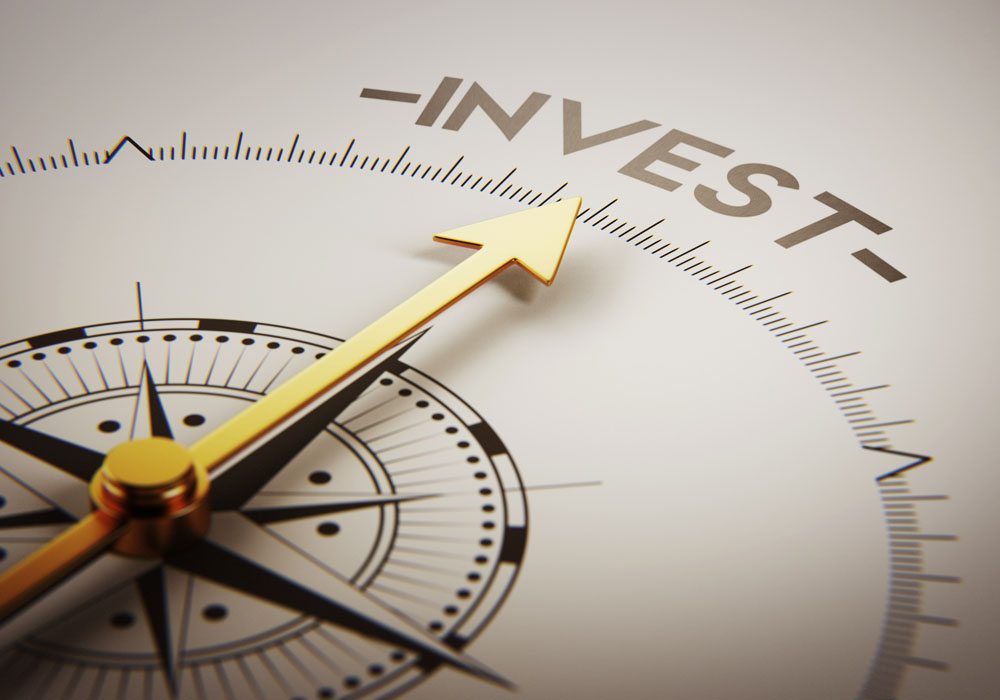 GrabOnRent, a Bangalore-based on demand product rental marketplace, has raised an undisclosed Pre-Series A round. The funding was led by IvyCap Ventures and Unicorn India Ventures. The investment was done under IvyCap Ventures Trust Fund II.

The company plans to utilise the funds in product development and customer acquisition. A part of the fund will also be used to acquire more quality merchants on the platform.

“We are also looking to invest in technology to track our metrics, CSAT i.e. customer satisfaction score (currently 81) and to measure and improve the product health score, which includes tracking complaints to help discard the defective products,” said Shubham Jain, Co-founder at GrabOnRent.

Founded in September 2015, GrabOnRent was ideated by three IIT-Guwahati graduates – Manish S. Sugandhi, Shubham Jain and Aditya Sharma, with the vision to provide accessibility of the products to everybody irrespective of their capacity to buy it.

It helps users in renting products online across 8 categories which includes furniture, appliances, event supplies  (lights, sound systems, etc), bicycles, cameras, gaming consoles, party items (hukka, barbeque, etc.) and adventure gear. It also enables renting of cool gadgets such as Pebble Smartwatch, Kindle e-book readers and Hoverboards.  There is also a provision to try a product before buying for a minimal amount. The platform currently has more than 2600 active consumers (till May end).

“The major focus of the company is to generate awareness towards the viability of renting products. One doesn’t need to scratch their heads in deciding in favour of renting against buying if the duration of usage is limited. Our suppliers are quick to adapt to our technologies and we foresee more suppliers joining the platform in the coming months,” said Manish.

In India, the product rental industry is extremely disorganized. There are offline players who rent used-goods but are yet to look at renting as a viable earning alternative to selling. The platform educates and empowers such vendors to make their products available to a much larger audience via the GrabOnRent platform. It also helps them in reducing logistical hassles and enables secure payments along with offering financing and insurance options.

“Renting as a concept is not as famous as ecommerce, food delivery or cab services. That was the biggest challenge that we have faced and I think we face it even today. But with effective communication and marketing, it will be a good challenge to solve” said Shubham.

Earlier in January, Bangalore based Rentomo raised $100K in seed funding round. In the same month, What’s On Rent raised angel funding from CommonFloor cofounders and in next month RentSher raised $300K Seed fund.

Other startups in this space include Rentomojo, Rentwala, Rentongo, Rentmasti, RentSher, etc. In a different vertical, there are also startups connecting suppliers to give designer clothes and toys on rent such as Swishlist and Rentoys.

However, GrabOnRent considers only two as the real competitors – Furlenco and  Rentomojo, for simple reason that these startups have bigger amount under their kitties.  As Shubham explained, compared to them, GrabOnRent is a pure marketplace while both these companies hold inventory.  While Furlenco is into premium furniture segment, Rentomojo is dealing with furniture and appliances. GrabOnRent is dealing in both new and refurbished  products segment. “The horizontal approach and affordability form the underlying factor for our differentiation.” added Shubham.