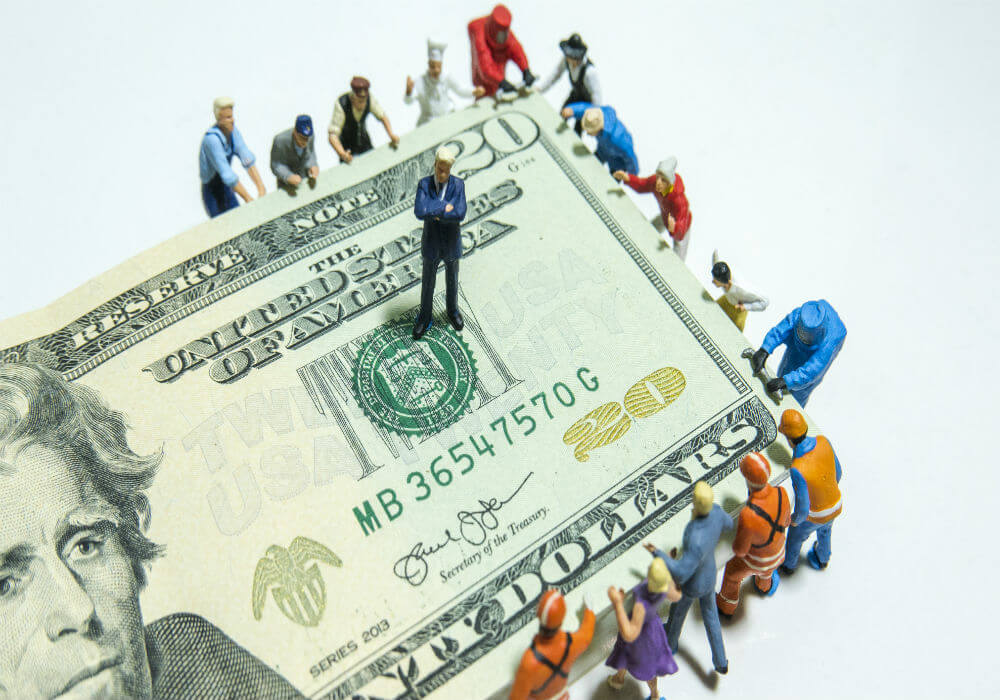 Consider a fictitious company SoftCo having $15.7 Mn (INR 100 Cr) post-money valuation. Even if SoftCo were able to achieve 100% increase in valuation from last round and raise $6.31 Mn (INR 40Cr) of equity, it would have led to the dilution of approx. 17%. Also, for SoftCo raising only $6.31 Mn (INR 40 Cr) would have proved difficult and drawn out with negotiations between multiple existing investors.

In contrast, if SoftCo were to raise this $6.31 Mn as debt at last valuation of $15.7 Mn with warrants worth $315K (INR 2 Cr), it would have been much faster, simpler and minimized SoftCo’s dilution to less than 1%. Venture Debt would buy SoftCo the additional runway it needs to hit key milestones for achieving greater than 2x valuation in next equity round.

SoftCo could also use the additional time to branch into a new business model.

This, in a nutshell, is what venture debt can do for Indian startups today. Keeping this in mind, Unicorn India Ventures launched $94.68 Mn (INR 600 Cr) venture debt fund for Indian startups and will be making investments in high growth startups that have raised Series A and need debt financing to take their business into a fast growth lane before raising another institutional round.

Venture debt is a special form of debt financing for venture equity backed startups that are not serviced by traditional Banks or NBFCs due to lack of collateral in form of physical assets, profitable history or promoter guarantee. It serves as a complement to equity financing and is usually structured as three-year term loan with warrants or options for company’s stock.

Venture debt kicks in after venture equity financing has reached maturity in an ecosystem. Over the last decade or more, we have seen large VCs deploying multiple funds across sectors and even getting handsome exits in some cases.

While new funds will continue to be launched, we are already seeing the emergence of venture debt as a financing options in the case of large Indian startups that have done Series A and B round and now need additional cash to grow the company further but don’t want the founder’s stake to be diluted after a point.

Founders get diluted heavily in multiple rounds of financing before a strategic sale or public listing event. This causes them to hold minority stake post few rounds of funding with numbers being as low as 10% for large Indian tech companies. Also, Banks and NBFCs don’t have the expertise to understand tech or asset-light businesses and are purely focused on assets, cash-flow, promoter guarantee or profitability backed financing.

In addition, IPO exits are still not proven in context of Indian startups due to the requirement of profitable history and limits on promoter holding for companies. Typical meaningful exit can take anywhere from 5-8 years from the first institutional financing round and this is mostly via strategic sale or secondary sale to later stage equity funds.

Venture Debt Can Help Mitigate These Challenges For Indian Startups 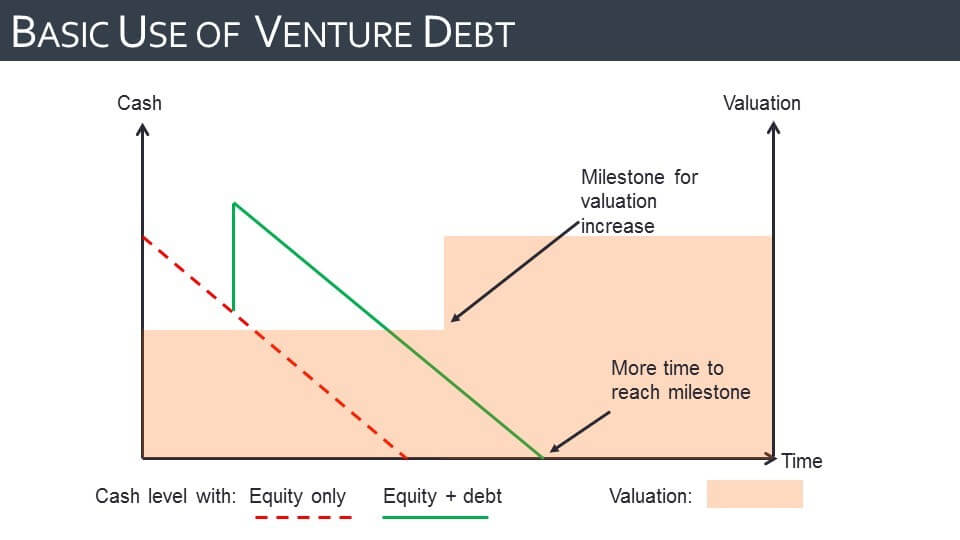 Venture debt is strongly co-related with Venture equity. Typically, Venture Debt comes into existence once venture capital ecosystem in a particular market has matured. Usually, this takes 10-15 years from the time VC ecosystem kicks into gear.

Venture Debt emerged more than 30 yrs ago (the 1980’s) in the US and is estimated to be $2 – $3 Bn annual market there. Notable companies that raised venture debt in the US include Facebook, YouTube, Ancestry. com, Kayak, Cooking.com, MySpace, Athena Health. In Europe, it emerged more than 20 yrs ago (1990s) and is estimated to be greater than $1 Bn market annually. Notable examples raising Venture Debt in Europe include LOVEFiLM, Last.fm, SoundCloud, Codemaster.

In India, Venture Capital emerged in early 2000’s and the VC ecosystem has now matured with more than 100 global and domestic firms. Indian startups are now ripe for Venture debt as an asset class. Overall, Indian early-stage market is pegged at more than $2 Bn annually which implies the venture debt space in India is conservatively around $500 Mn per annum.

[This article is part of 4 article series on Venture debt funding.]