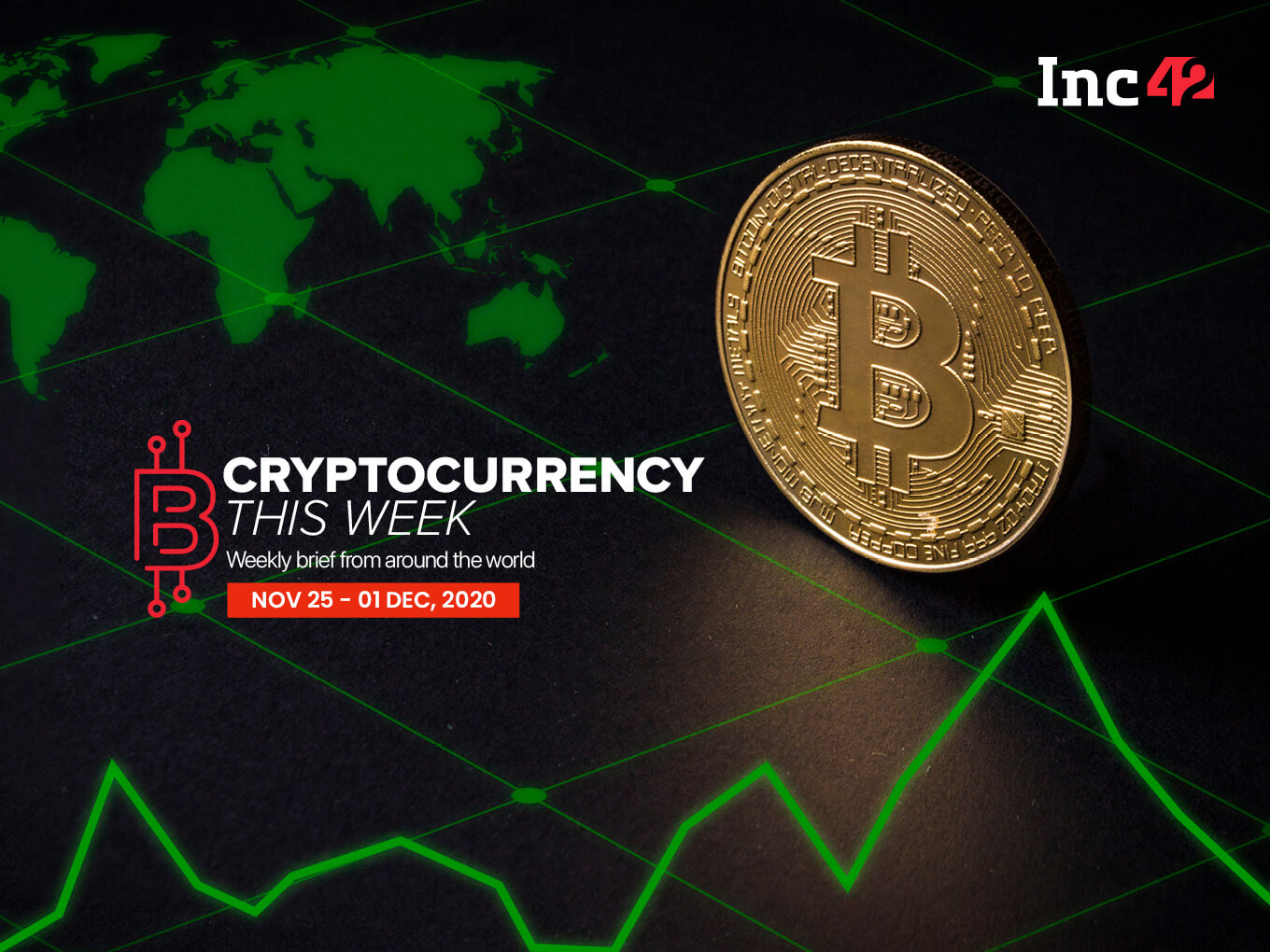 According to the findings of the survey, 68% of the respondents earning more than INR 10 Lakhs per annum, cited the lack of regulatory clarity as a major concern for considering investments in cryptocurrencies

In the CoinDCX ‘Mood of the Nation 2020’ survey, 60% of the respondents earning below INR 5 Lakhs per annum found it extremely challenging to invest in crypto owing to the lack of easy and seamless options available

The survey received responses from more than 11,000 participants, majorly belonging to the age group of 25-35, of which 53% were crypto investors while the remaining were not

Bitcoin may have given 130% returns this year as opposed to 30% for gold, however, it’s emergence as a leading digital asset class has been marred by lack of clarity about India’s regulatory scenario for cryptocurrencies, the ‘Mood of the Nation Survey 2020’ by Mumbai-based CoinDCX found.

According to the findings, 68% of the respondents earning more than INR 10 Lakhs per annum, cited the lack of regulatory clarity as a major concern for considering investments in cryptocurrencies.

On the other hand, 60% of the respondents earning below INR 5 Lakhs per annum found it extremely challenging to invest in crypto owing to the lack of easy and seamless options available.

The Indian crypto market has been buoyant this year, after the Supreme Court in March, lifted the Reserve Bank of India’s banking ban on cryptocurrencies.

Homegrown crypto exchanges such as WazirX, CoinDCX and CoinSwitch Kuber, among others, have seen increased traction on their platforms, while others such as Unocoin have attracted investments from early Tesla, Skype and Twitter backer, Draper Associates. Meanwhile, crypto exchanges based overseas, such as UAE-based Bitex and US-based crypto giant Coinbase have either begun their India operations or are actively planning to do so in the near future.

The CoinDCX survey, meant to understand the sentiments of India’s 1 Bn strong consumers around cryptocurrency, the technology, and the investment potential of the new and emerging asset class, received responses from more than 11,000 participants, majorly belonging to the age group of 25-35.

Of the total respondents, 53% were crypto investors, while the remaining were not. Findings from the survey provide telltale insights into how crypto is catching up as an alternative to common investment options.

A detailed overview of the survey’s findings can be found in the graphic below.

“This survey is an important benchmark in the Indian crypto discourse. It highlights the requirements of options for investing in crypto on one side and also emphasises on the requirement of smart regulation in the country. It is clear from the report that, while outwardly India is set to become the next global player on the international scene, it is extremely important that smart and sensible regulations become a part of the discourse,” said Sumit Gupta, CEO and cofounder of CoinDCX on the survey.

The launch, which follows Unocoin’s beta Unodax platform, marks the expansion of the company’s existing brokerage model into a full-scale exchange model. The platform comes with comprehensive billing and invoicing functions to help fund managers and professional traders adhere to tax compliance and financial reporting.

Bengaluru-headquartered crypto exchange platform CoinSwitch Kuber has launched its app on Apple’s iOS App Store. The company claims that the launch of the iOS app comes after its app on the Google Play Store surpassed 5 lakh downloads within six months of its launch. The company claims that its user base has been growing at 150% month-on-month (MoM).