Bitex is targeting to gain 1 lakh users in the first three months, with 5% being daily active users (DAUs) 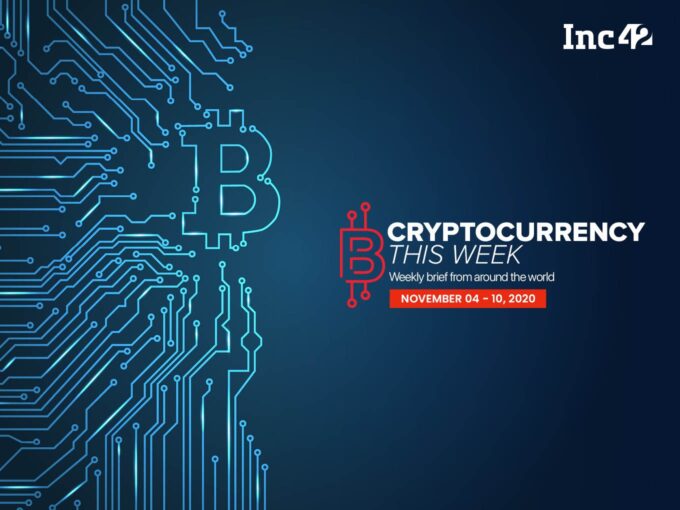 Last week, Inc42 reported on global crypto players such as Cashaa and Coinbase. While Cashaa has announced its Indian expansion, Coinbase is actively planning the same. This, despite the prevailing uncertainty around the regulatory scenario for cryptocurrencies in India.

This week, a United Arab Emirates (UAE)-based crypto exchange, Bitex, has formally announced its India expansion. Founded in 2018 by Monark Modi, Bitex has its headquarters in Dubai and has set up another office in Mumbai. Notably, India is the first stop for the company’s planned global expansion.

Bitex’s entry comes at a time when several domestic and foreign players commenced operations in India after the Supreme Court reversed the ban on cryptocurrency trade in March 2020. According to Crebaco Global Inc, a credit rating and complete audit firm for the blockchain and crypto industry, the Indian crypto industry has a potential market size of $12.9 Bn, if the sector is regulated.

“The Supreme Court ruling in favour of cryptocurrency has been pivotal in reinvigorating the latent demand for the digital asset in India. The Indian crypto trading community has been showing a growing interest in cryptocurrencies ever since traditional investment options have seen marked fluctuations in returns,” said Bitex founder Modi.

“As the UAE’s most secure and popular digital asset exchange, Bitex will enhance both safety in transactions and innovation in the Indian cryptocurrency marketplace.”

When asked about his company’s projections for users and revenue from its India operations, Modi said that Bitex is targeting to gain 1 lakh users in the first three months, with 5% being daily active users (DAUs). In terms of daily trading volume, Modi said that based on the company’s UAE experience, Bitex is targeting $10 Mn-worth daily trading volume for the BTC (Bitcoin)-INR (Indian Rupee) pair.

Previously, Mumbai-headquartered crypto exchange WazirX founder Nischal Shetty has told Inc42 that a clutch of Indian crypto exchanges has been working with the Internet and Mobile Association of India (IAMAI) to develop a self-regulatory code for crypto players in the country.

However, Bitex founder Modi said that the company is working independently and getting in touch with Indian regulatory bodies such as the Securities and Exchange Board of India (SEBI) to create a positive regulation for cryptocurrencies.

“We have always supported a positive business environment and believe India is moving towards new and emerging sectors despite uncertainties in current times. With good regulation, India has a huge potential to scale cryptocurrency as a digital asset and also expand the use of blockchain in financial payments,” he added.

Modi believes that market-specific innovation, fully-compliant AML and KYC, a multi-signature wallet, and instant deposit and withdrawal facilities will give Bitex an edge over existing players in the Indian cryptocurrency market. Its Indian platform will give users the option to trade various cryptocurrencies such as Bitcoin, Ethereum, Ripple, Litecoin, Bitcoin Cash and XRP.

To detect suspicious transactions which could entail money-laundering, Bitex has partnered with Trackwizz, a leading AML screen and transaction monitoring solutions provider with a clientele that includes ICICI Securities, HDFC Securities, Zerodha, Bajaj Finserv and NSE among others. 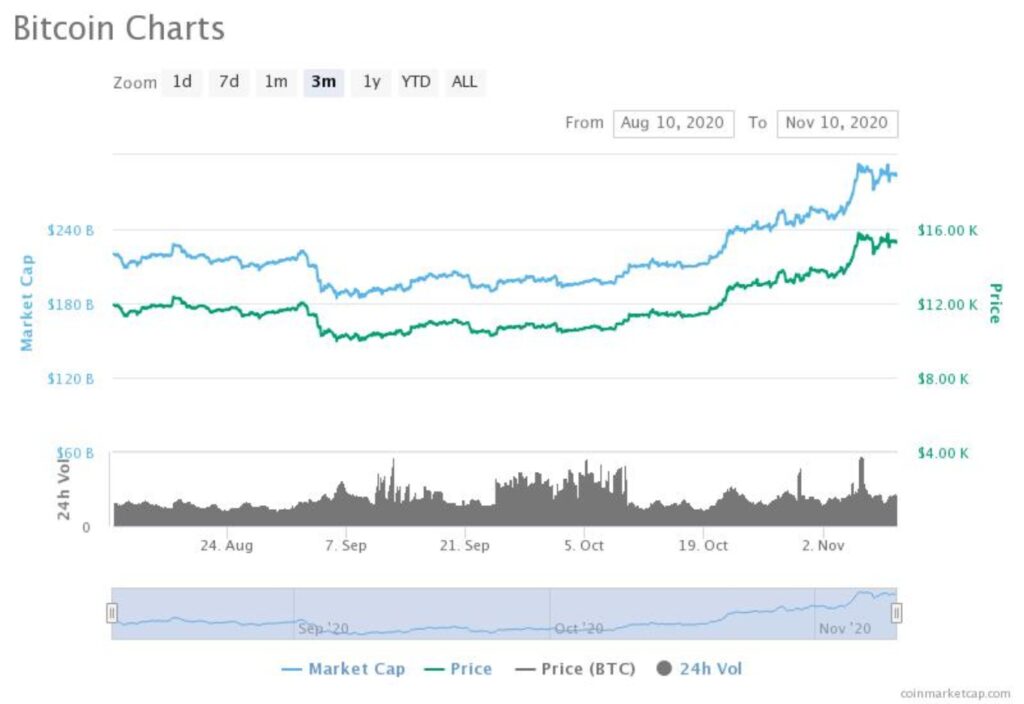 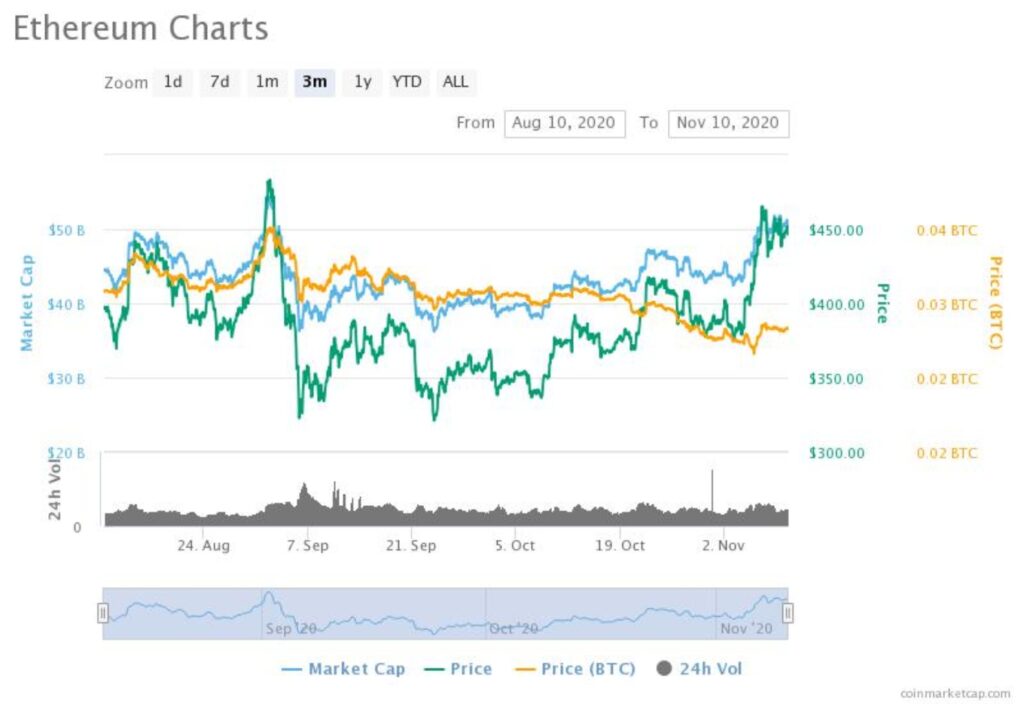 ZebPay, one of India’s oldest crypto exchanges, at its quarterly board meeting announced its plan to launch a non-fungible token (NFT), becoming the first Indian company to do so. ZebPay’s NFT has been named ‘Dazzle’ (the name for a herd of zebras). An NFT is a cryptographic token that represents something unique and has individual characteristics that set them apart. Hence, non-fungible tokens are not mutually interchangeable. Owning an NFT is like owning a one-of-a-kind work of art or a collectable antique.

The difference between a conventional (fungible) crypto token like Bitcoin, Ether, or Ripple and non-fungible tokens is its rarity and uniqueness. It can grow in value not just because the demand for it grows, but also because it can acquire new properties and benefits over time. Investors can either hold their NFTs or sell them.”

Indian crypto exchange CoinSwitch Kuber has announced the launch of first-of-its-kind Crypto Gift Cards ahead of the festive season. The feature will let Kuber users buy and send cryptocurrency gift cards to their friends and family in an easy and simple way. The company says that this will make for an interesting gifting idea during the season and more importantly help to take the idea of cryptocurrency investments to the uninitiated. Gift cards will be available on the CoinSwitch Kuber App for its base of 5 lakh users to send to their loved ones as little as INR 100.