Unocoin is close to finalising its $5 Mn-worth Series A round of funding, in which US-based Draper Associates is the lead investor

XBTO Ventures and 2020 Ventures, veteran investors in the digital asset industry have also participated in the funding round 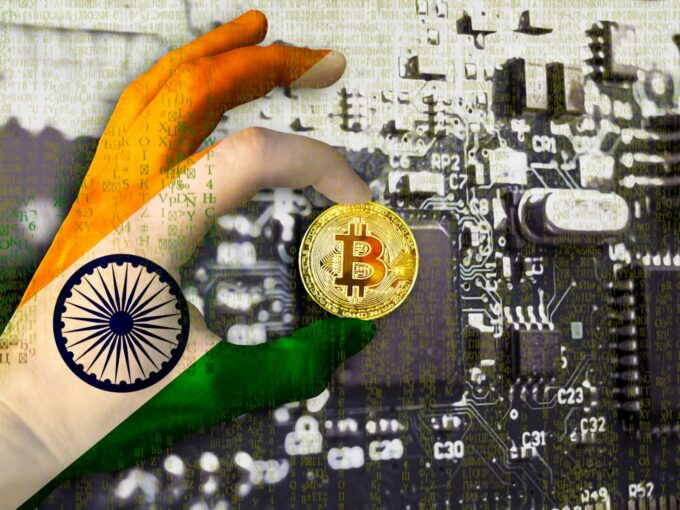 Draper Associates’ investment forms part of Unocoin’s ongoing Series A funding round which is close to being finalised. The crypto exchange is expected to raise around $5 Mn in the round, at a valuation of $20 Mn. Thus far, Draper Associates is the lead investor in the funding round.

The company believes that the latest round of funding will help it bolster its continued growth in India, allow it to build a stronger technology team, and enhance its product infrastructure and offerings. Products and services in the pipeline for the company are its Decentralised Finance (DeFi) offering, and an AI-based chatbot system to improve customer support.

Decentralised Finance or DeFi, which envisages the decentralisation of the entire financial system and its offerings — such as loans and insurance policies — is beginning to make waves within the Indian crypto ecosystem. Last month, Mumbai-based crypto exchange WazirX also announced that it would launch a Decentralised Exchange or DEX, one of the many use cases of DeFi.

In a DEX, unlike the traditional crypto exchanges, users aren’t required to make an account and deposit a certain amount of their crypto assets, or complete KYC before making a transaction. DEX enables crypto transactions globally in a matter of seconds, with users entering into smart contracts with other users for making a transaction.

Speaking about his company’s fundraising, Unocoin CEO Sathvick Vishwanath talked about the rise in crypto trading volume, after the Supreme Court, in March this year, lifted the Reserve Bank of India’s (RBI) banking ban on cryptocurrencies. “We’ve seen a dramatic increase of crypto adoption in India following the lifting of an industry-wide ban by RBI, which was enacted in 2018. Customer growth rates have surged by more than 10X in the month the Supreme Court verdict was announced, accompanied by a 5X increase in trading volume in subsequent months,” he said.

“The funding will help us scale our business further, and give us a strong financial foothold to expand our platform’s offerings. We will double down on our efforts to improve our product features and offerings, which will enhance the overall usability and functionality for our customers.”

Unocoin has previously raised more than $3 Mn from a range of reputable investors, including Digital Currency Group led by Barry Silbert, Boost.vc led by Adam Draper, and India based VC Blume Ventures.

Founded in 2013 by Abhinand Kaseti, Harish BV, Sathvik Vishwanath and Sunny Ray, Unocoin is credited as India’s first crypto exchange. It claims to be operating India’s largest Bitcoin to Indian Rupee trading platform and says that at its peak, it processed transactions worth INR 2 Bn per month for its more than 13 lakh customers.

In 2018, two of Unocoin’s cofounders, Vishwanath and Harish, were arrested, after the company had installed India’s first ATM for cryptocurrencies in a mall in Bengaluru.

The police claimed that the ATM kiosk had been set up without prior approvals from the regulating agencies, either RBI or SEBI (Securities and Exchange Board of India).

“We are so thrilled that the stars aligned and we could finally back Unocoin. Every Indian should have a Bitcoin account with Unocoin. It is a great way to do business in a currency that doesn’t devalue over time.”

Last month, executives from WazirX and neobank Cashaa told Inc42 that source-based media reports that speculate about the ban on cryptocurrencies in India should always be taken with a pinch of salt.

WazirX CEO Nischal Shetty said that Indian crypto stakeholders had been engaged in discussion with government agencies, and were confident that the government wouldn’t take any decision in haste.