Will Cryptocurrency-Based Payment Cards Be The Next Big Thing In India?

Will Cryptocurrency-Based Payment Cards Be The Next Big Thing In India? 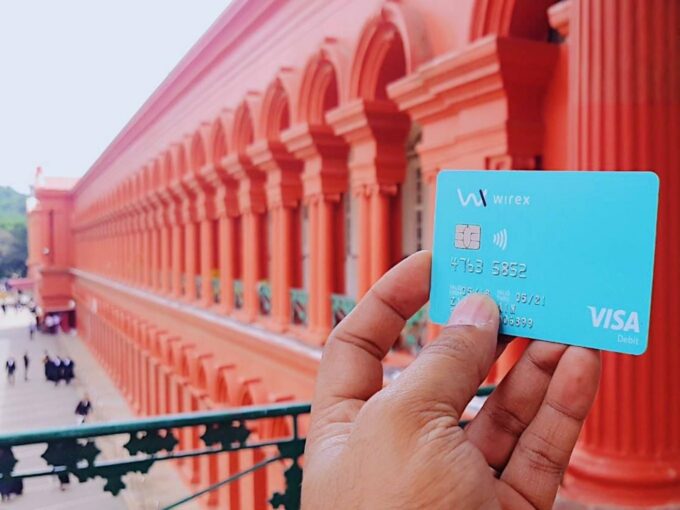 Global payments company Mastercard, on July 20, announced the acceleration of its crypto card partner program, making it easier for consumers to hold and activate cryptocurrencies. As part of the initiative, Wirex was the first native cryptocurrency platform to be granted principal Mastercard membership, allowing it to directly issue payment cards for virtual currencies.

Wirex consumers will now be able to convert their cryptocurrencies to traditional fiat currencies, payable at locations around the world where Mastercard is accepted. Mastercard’s move is bound to positively affect the burgeoning community of cryptocurrency traders in India, especially since the community received a fresh lease of life in March when the Supreme Court quashed an RBI circular from 2018, which had imposed a banking ban on cryptocurrencies in India. The apex court, in its order, noted that the RBI circular was “unconstitutional”. It said that in the absence of legislation for regulating the use of cryptocurrencies in India, their use must be treated as legitimate trade that is protected by the fundamental right to carry on any occupation, trade or business under Article 19(1)(g) of the Constitution.

The order was hailed across sections of the Indian crypto community for bringing a just conclusion to the fight led by two petitioners, the Internet and Mobile Association of India (IAMAI) and a group of corporations who run crypto exchange platforms in India.

“This positive judgement will open doors to massive crypto adoption in India. It proves that we can now innovate, and the entire country can participate in the blockchain revolution,” Nischal Shetty, CEO of local crypto exchange WazirX said at the time.

Surge In Cryptocurrency Activity In India Since March

Ever since the order, there has been a surge in activity by cryptocurrency startups in India. Earlier this month, IT services company Tata Consultancy Services (TCS) launched a cryptocurrency trading platform called Quartz Smart Solution for banks and investments. The platform supports multiple cryptocurrencies, digital assets, digital coins linked to fiat currencies, trading channels and public blockchain networks, offering choice and flexibility to customers in their trading and investment strategies. It has been developed in partnership with Quartz, a blockchain startup incubated by TCS.

The Mastercard move is a potent boost for cryptocurrencies in India, given the payments company’s rapidly expanding presence in the country. From increasing its investment in India-focused research and development initiatives to partnering and investing in local startups for building innovative solutions in the payments ecosystem, Mastercard’s presence in the Indian fintech sector is robust. The company plans to invest $1 Bn in India and double its headcount in the country over the next five to six years.

This factor is supplemented by the positive outlook for the proliferation of credit cards in India. According to a draft document filed by the State Bank of India (SBI), factors such as a young tech-savvy population and the possibility of EMI payment options could see credit card users in the country increase by a compound annual growth rate (CAGR) of 25%. “The number of credit cards issued stands at 47 Mn in FY19, having grown at a CAGR of 20.0% over the last five years, and is expected to grow by 25% from FY19 to FY20,” said the draft document.

The traction gained by global cryptocurrency exchanges from India has been on the rise for a while now. According to cryptocurrency research platform Coinpaprika and global crypto exchange OKEx, India is poised to gain considerable global market share of crypto transactions this year. OKEx claimed that its newly registered users from India had increased by 4100% during the first quarter of 2020. 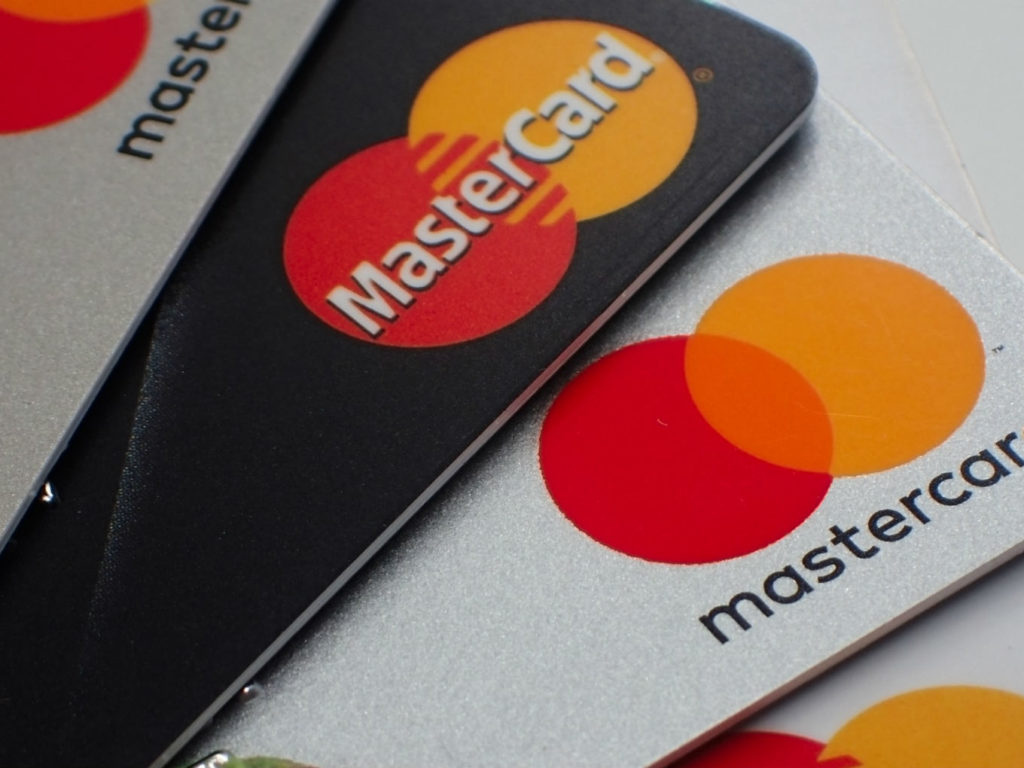 Mastercard Could Boost Cryptocurrency In India

The presence of a Mastercard certified cryptocurrency exchange platform could just be the boost needed for the virtual currency trading community in India. Although, Wirex’s presence in India is limited. Indian users can only make an account on the platform, but top-ups from local payment cards are yet to be allowed. While Wirex is yet to offer its VISA payment cards in India, the company says that it’s also working with a new card issuer (Mastercard) to roll out more payment cards for customers. Considering Mastercard’s footprint in the Indian payments ecosystem, there’s a genuine possibility of Wirex soon launching its payment cards for India as well.

Further, Wirex won’t be the only cryptocurrency platform to be ratified by Mastercard, with the latter looking to onboard various such exchanges as part of its crypto card partner program.

Potential Benefits Of Cryptocurrency For India

An assessment of the future of cryptocurrency in India won’t be complete without mentioning the benefits it could bring for the country. The Indian diaspora, at 17.5 Mn, is the largest in the world, according to the United Nations (UN) International Migrant Stock Report 2019. Owing to its humungous overseas population, in 2018, India was the highest recipient of foreign remittances at $79 Bn. Sending these remittances through traditional channels is expensive and time-consuming. However, blockchain technology enables the cross-border transfer of crypto funds in a matter of minutes. According to experts, the scale of the Indian market, with a growing and aspirational middle class and the increased push towards digital payments, is tailor-made for a crypto revolution in the country.

Buoyed by the SC order, global crypto exchange platforms have also shown a willingness to invest in the country. However, a sense of doubt over the legality and use of cryptocurrencies persists. Last month, the Finance Ministry, seeking to introduce legislation for a blanket ban on cryptocurrency, moved a note in the parliament for inter-ministerial consultations.

Governments have long been hostile towards cryptocurrencies, given that they function in the virtual domain, outside the purview of the central bank, and are seen to be instruments of funding for terrorism and other anti-social activities. Last year, there was also the proposal of a draft law, “Banning of Cryptocurrency and Regulation of Official Digital Currency Bill 2019″. While the Parliament is yet to approve this bill, it would be interesting to see if the push for ‘Digital India’ would be willing to assimilate and own the quiet revolution led by the cryptocurrency community.