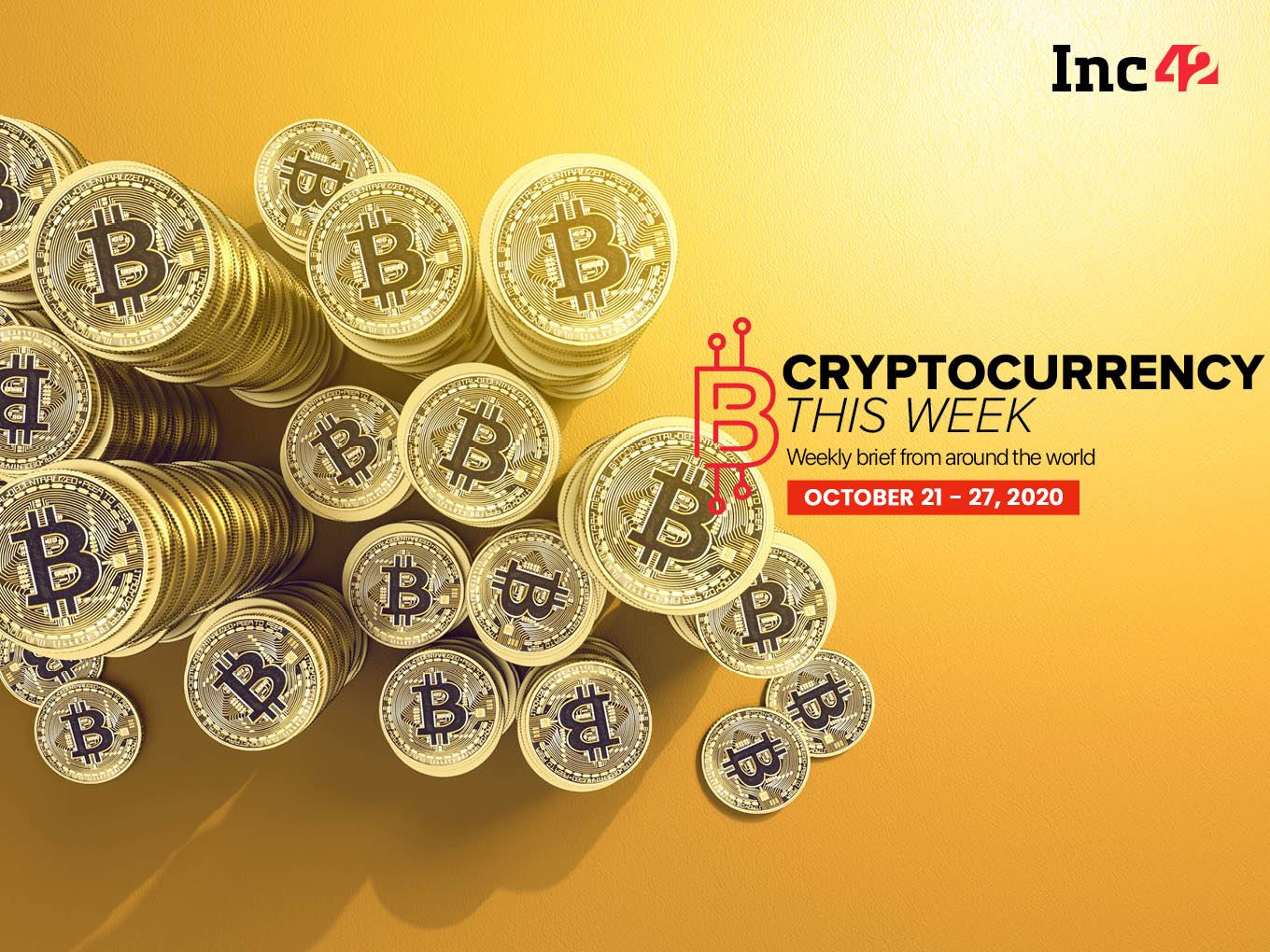 While Coinbase is actively exploring a “solo” entry in India by January next year, speculations about an impending ban on cryptocurrencies in the country have left it worried

Hence, the company is looking to engage with policy experts who’d be able to help it understand the regulatory landscape for cryptocurrencies in India.

In a recent development, San Francisco-based cryptocurrency giant Coinbase is looking to expand into the Indian market. However, it’s planned entry is contingent upon the company having discussions with policy experts and understanding the regulatory landscape for cryptocurrency in India.

A source told Inc42 that Coinbase representatives, through the United States Commercial Service, the trade promotion arm of the country, are reaching out to select players in the Indian crypto ecosystem.

Earlier this year, Coinbase made its foray into the Indian crypto market by participating in a $2.5 Mn-worth funding round for Mumbai-headquartered cryptocurrency exchange CoinDCX. The funding round was led by San Francisco-based venture capital firm Polychain Capital.

The source cited above said that while Coinbase is actively exploring a “solo” entry in India by January next year, speculations about an impending ban on cryptocurrencies in the country have left it worried. Hence, the company is looking to engage with policy experts who’d be able to help it understand the regulatory landscape for cryptocurrencies in India.

Last year, the Indian government’s suspicion and hostility towards cryptocurrencies found expression in the draft bill, “Banning of Cryptocurrency and Regulation of Official Digital Currency Bill 2019”.

Governments have long been apprehensive about cryptocurrencies, owing primarily to their decentralised nature and the lack of an overseer in a central bank or any other such authority. It is felt that the decentralised and anonymous nature of cryptocurrencies could lead to them being used for terror financing and other anti-social activities. These fears have been confirmed by the Financial Action Task Force (FATF), an inter-governmental organisation which develops policies to combat money laundering.

Earlier this year, it was reported that the finance ministry had moved into inter-ministerial consultations on the bill for banning cryptocurrencies.

However, stakeholders in the Indian crypto ecosystem are confident that the government would be encouraged to bring in positive regulation for cryptocurrencies, instead of a blanket ban.

Sharat Chandra, an expert on cryptocurrencies and president of the India chapter of the Government Blockchain Association (GBA) said, “The government should bring cryptocurrency exchanges under the ambit of PMLA (Prevention of Money Laundering Act) to ensure compliance with anti-money laundering (AML) regulations. This can be done by issuing a notification and would put an end to the regulatory vacuum with respect to digital assets in the country.”

According to Crebaco Global Inc., a credit rating and audit firm for blockchain and crypto companies, India has an immediate potential crypto market size of $12.9 Bn if the sector is regulated.

Founded in 2012 by Brian Armstrong and Fred Ehrsam, Coinbase is one of the major cryptocurrency exchanges in the world, operating in varying capacities in 103 countries. As of June this year, the company claimed to have served 30 Mn customers and facilitated $150 Bn worth of cryptocurrencies. 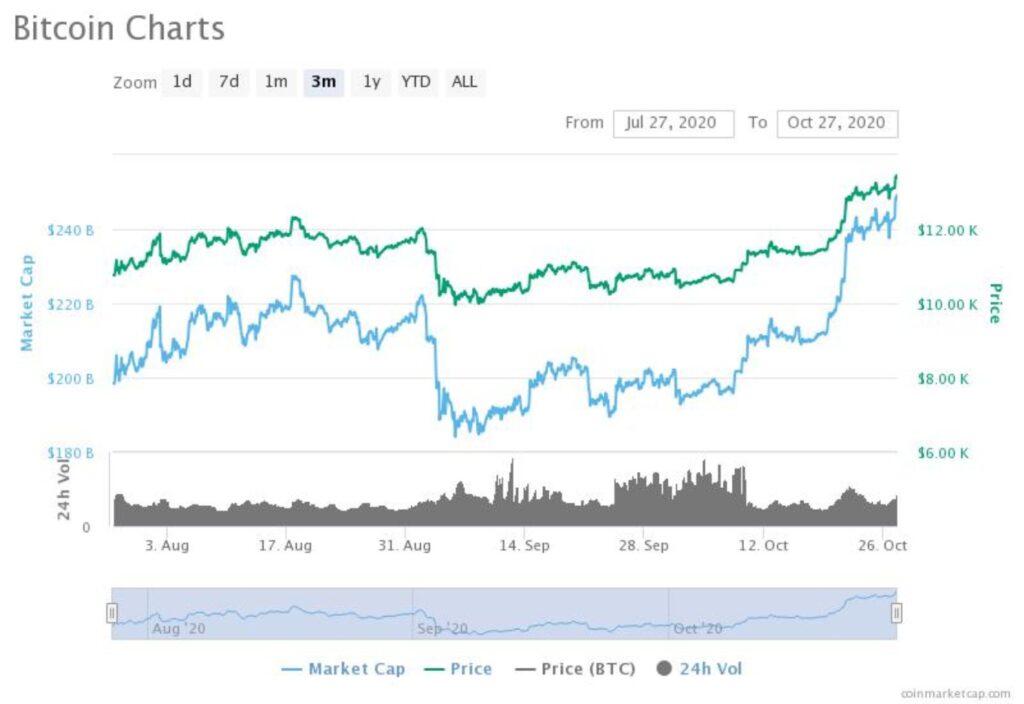 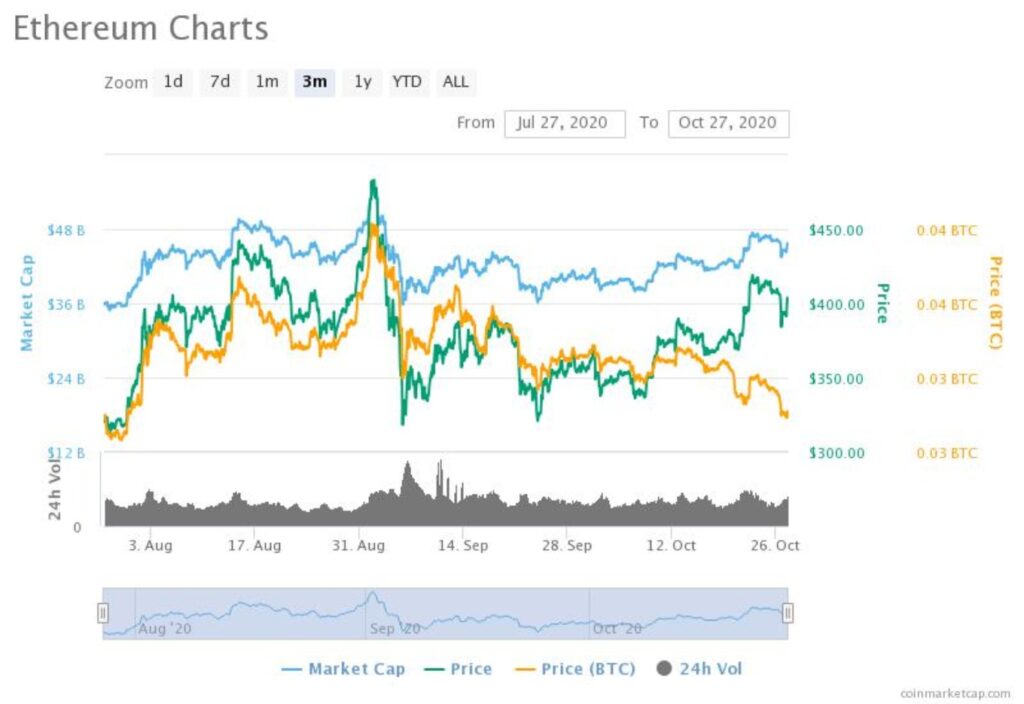 CoinSwitch Kuber, which is the cryptocurrency investment platform owned by Bengaluru-based crypto exchange startup CoinSwitch, has launched a digital campaign titled “HarNukkadPeKuber” to educate the Indian masses about cryptocurrencies and their use cases. The campaign, entirely shot in Hindi, has been released on the social media handles of CoinSwitch Kuber.

The London-based neobank has announced a joint venture with Jaipur-based United Multistate Credit Cooperative Society to build a crypto-friendly financial institution called UNICAS. The joint venture will help Indian customers avail traditional along with crypto banking services online. In September this year, Cashaa as a part of its Indian market expansion plan raised $5 Mn (INR 35 Cr) from a Dubai-based investment fund O1EX. Cashaa which has seen an 800% jump in its operations and business during the Covid-19 pandemic says that it felt that this was an opportune moment to start in India for inducting emerging technologies into its banking domain. Along with online services, UNICAS will set up 34 physical branches across several cities in North India. You can read more about the development here.