Startup Layoffs On The Rise: Shopclues, Rivigo And Other Startups That Downsized In 2019

Startup Layoffs On The Rise: Shopclues, Rivigo And Other Startups That Downsized In 2019

In July 2019, ecommerce platform ShopClues laid off close to 200 employees 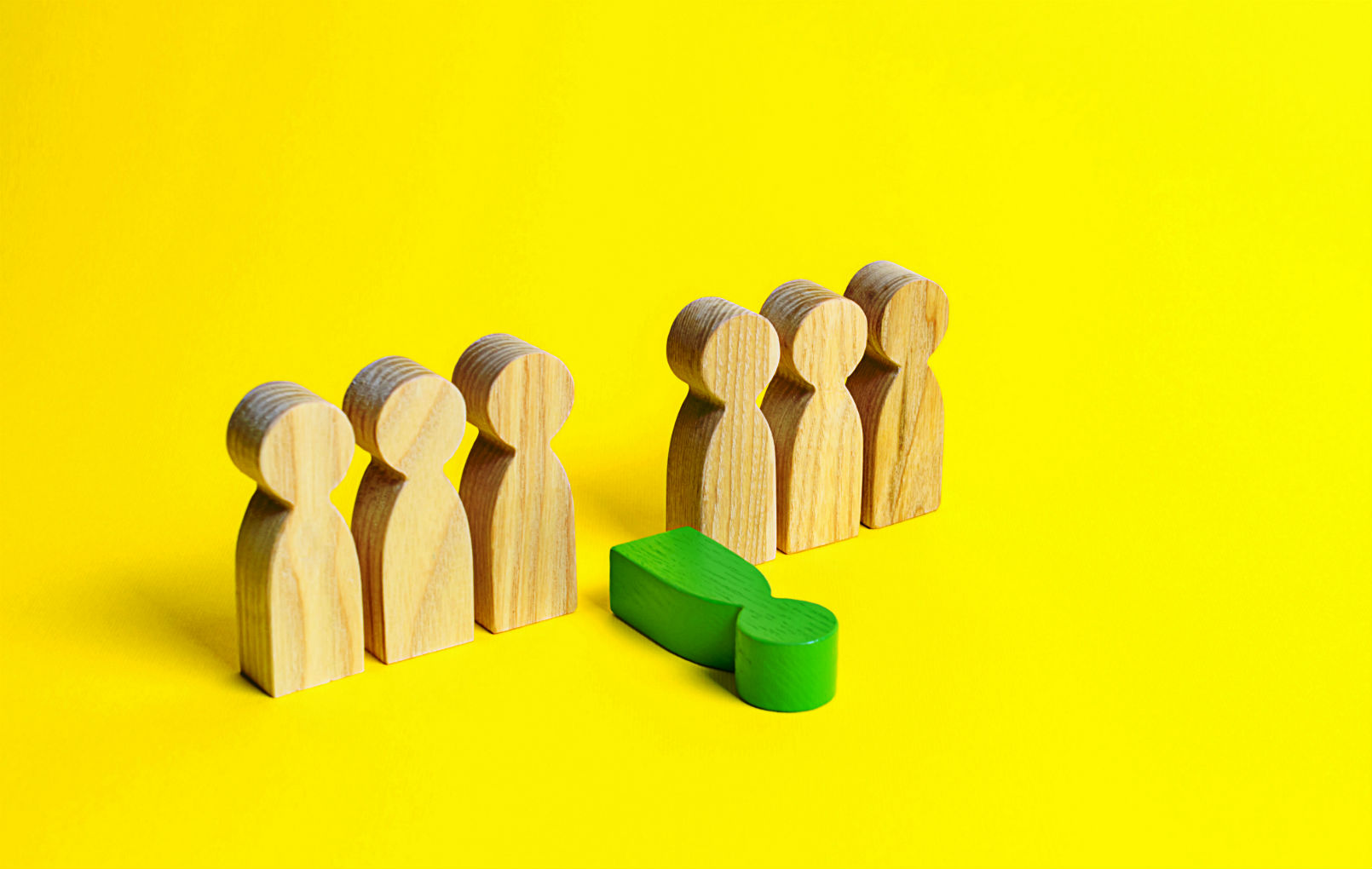 Ramesh Abhishek had recently said that under the Startup India initiative, over 16K recognised startups have created of 1.87 Lakh jobs. The Department for Promotion of Industry and Internal Trade (DPIIT) secretary said this means each startup has created over 11 direct jobs on average.

A TeamLease Research report says ecommerce companies and tech startups are projected to add at least 44K jobs in the first half of FY 2019, as companies seek to scale up their business. But the first half of 2019 has brought in disappointment for many startup employees.

This year at least five Indian startups had to pare down their teams and are going about their operations with fewer resources than they started the year with. Of course, these layoffs have been attributed to multiple reasons ranging from employee performance to company’s inability to raise funds and ride on a profitable model.

Other startups such as Shopclues are said to be on the verge of shutting down, but the official story is that the startup is chasing profitability. Ola-owned Foodpanda had to pivot its business model and so had to let go of many employees.

It is notable that for the longest time, the dried-up funding in the seed stage and in certain sectors has been attributed to lack of talent and is also one reason why startups have had to narrow down their operations and fire employees. It’s a vicious circle, and in 2015-16, the bubble burst for the Indian startup ecosystem, with nearly 10K employees said to have lost their jobs.

This year has mercifully not been as bad. We have narrowed down on the five startups that handed over pink slips to its employees, and these are just five among many layoff sprees around the ecosystem in the first half of the year.

In July 2019, Shopclues laid off around 150-200 of its employees across departments on July 18. The company has been reducing its workforce for the past two years and using automation and technology to fill those gaps. The majority of the layoffs are said to be in the operations team. Shopclues may not offer any severance package to the laid-off staff and will only give them pay till their termination date.

A Shopclues spokesperson said, “Our customer NPS has been increasing steadily in these two years while our workforce has dropped by 50% in the same time period. Our focus has been profitability and this year we plan to achieve that.”

“We ensure 100% placements to them – our goal is to ensure within a week more than 80% of impacted employees get placed. We have a strong network of companies that we rely on each other to exchange talent and that’s what we are focusing on,” the spokesperson added.

In May 2019, Ola suspended the company’s food delivery business. The layoffs affected over 40 mid to entry-level employees and Foodpanda also terminated the contracts of most of its delivery staff. Over 1,500 food delivery executives went through layoffs at the startup.

The company has been scaling down operations to focus on the cloud kitchen model and private food labels. It makes sense for the company to avoid burning millions just to pursue success in the competitive food delivery business against established players with huge cash burn potential.

In January, Foodpanda cut marketing and customer acquisition costs by two-thirds in keeping with Ola’s de-prioritisation plan for the business. The company expected orders to fall by 60% but business will grow more efficiently.

In July 2019, Rivigo reportedly laid off nearly 70-100 employees over the last few months. The soonicorn also had to reportedly withdraw around 50 offers from 10 premier campuses before joining dates.

She also said campus placement offers have been rolled back as the company had outplaced most of those students. The reports have also indicated that Rivigo has focused on significantly restructuring its business, and evolving a viable model, over the last one year.

Bengaluru-headquartered online furniture startup Urban Ladder also went through a lean period. The layoffs saw 90 employees cut to curb losses, and the layoffs are set to increase in the weeks to come. At present, the company employs 800 people.

Talking to Inc42, a company spokesperson had said that nearly 60 people have been impacted by this. It emphasised over the last year the company’s focus has been on becoming more robust and self-sustaining, while it continues to grow the business. They emphasised that the pursuit for profitable growth will be relentless and continuous.

And this is where, the company is restructuring its business to become leaner and by extension to improve its business economics.

In December 2018, Mumbai-headquartered online travel company Cleartrip reportedly had layoffs with 80-100 employees let go in India alone, as it sees declining hotel and flight bookings on the platform.

The layoffs has been made across its offices in Gurugram, Mumbai and Bengaluru. Cleartrip’s India business has seen a slowdown in the last few years, with its market share falling in both flight and hotel booking space due to increasing competition as well as the merger between MakeMyTrip and Ibibo Group.

In the day and age where leading entrepreneurs and evangelists are debating the job losses due to the introduction of artificial intelligence, are startups becoming an even more riskier proposition for jobs for young professionals. Any drought in talent would lead to damaging impact on the startup ecosystem. But thankfully engineering jobs in fields such as AI, automation, ML, robotics and Big Data will not dry up, if India manages to close the skill gap.

According to a study by McKinsey Global Institute, AI-based intelligent agents and robots may eliminate 30% of the workforce across the globe by 2030. Automation is another big threat to startup jobs in the operations and HR side of things.

What do you think about the layoffs in the Indian startup ecosystem? Tell us in the comments and let your voice be heard.