Ola Cuts Down Cash Burn At Foodpanda, To Focus On Cloud Kitchens

Ola Cuts Down Cash Burn At Foodpanda, To Focus On Cloud Kitchens

Foodpanda will focus on running the business more cost efficiently

It cut marketing and customer acquisition costs by two-thirds 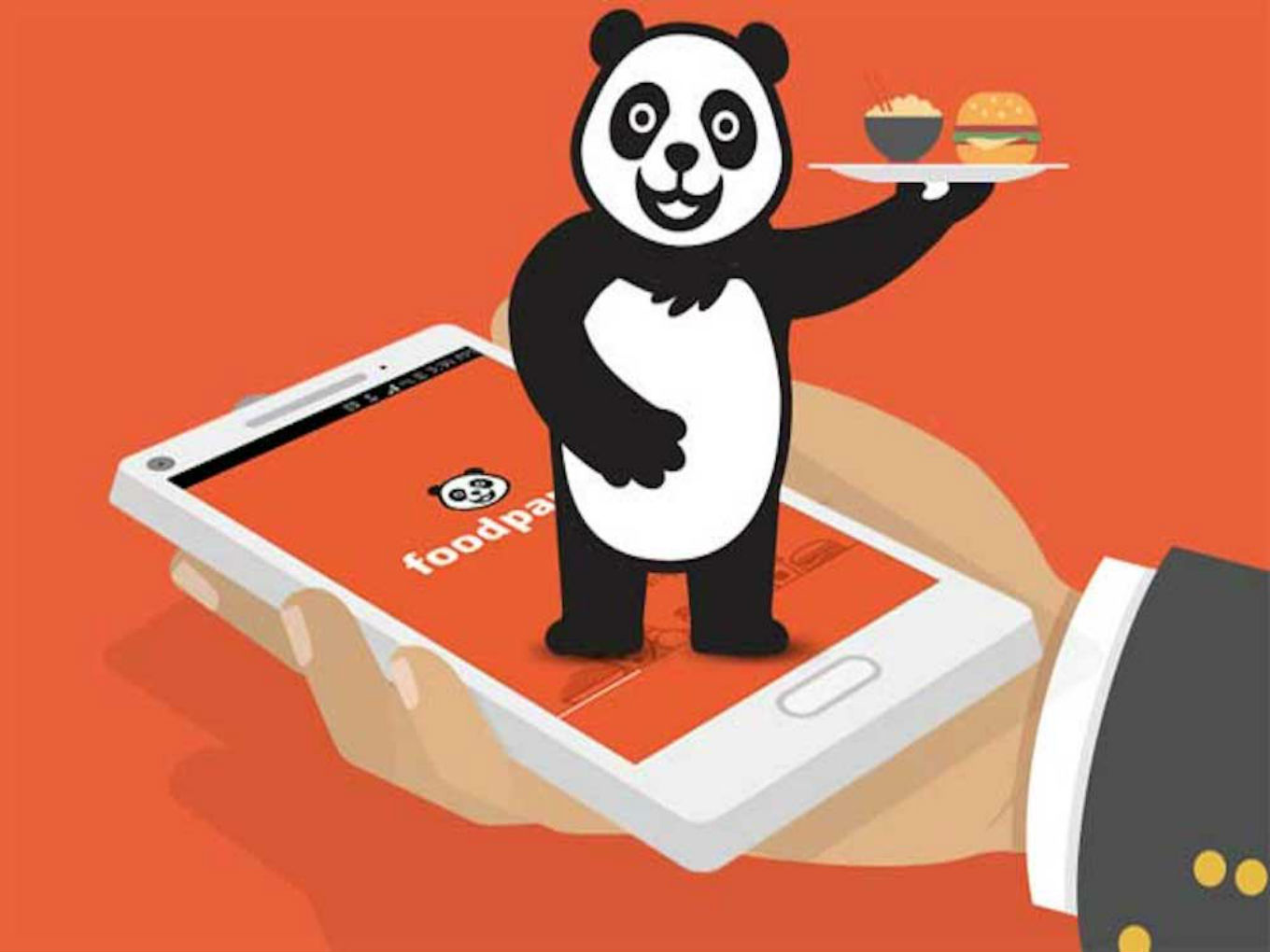 Indian cab hailing company Ola has changed its strategy for food delivery market in India. For its food delivery subsidiary Foodpanda the company has reportedly changed game plan from market-led deep discounts to focus on private label brands as the cornerstone for growth.

The company has also reportedly more than halved its cash burn at Foodpanda. Under the newly enforced changes, Foodpanda will focus on running the business more cost efficiently by focusing on its own private labels and cloud kitchens which include The Great Khichdi Experiment, Lovemade and FLRT brands, and continue to leverage Ola’s base.

One of the people close to the development reportedly said that in January, Foodpanda cut marketing and customer acquisition costs by two-thirds, in line with Ola’s de-prioritisation plan for the business in terms of investment. With this, the company expects orders to fall by 60% but business will grow more efficiently.

With this, the shuffled team from Ola to Foodpanda has been shifted back to Ola.

According to a recent report by research and consulting company RedSeer, the foodtech sector posted triple-digit growth for the third-year running and players in the space expanded their footprint like never before.

From a presence in just around 15 cities a year back, foodtech platforms expanded to over 100 cities in 2018 and about 30% of their orders now come from non-core markets. The RedSeer FoodTech Leadership Index (FLI) ranked Swiggy at the top place with a total score of 96 in the fourth quarter of 2018. Its arch-rival Zomato came in second with a score of 82.

At the third place on the rankings is UberEats followed by Ola’s Foodpanda.

With the online food delivery market estimated to be worth $19 Bn at present,  the market has been driven primarily by continued discounting offered by the competitors. With billion dollar fundings and billion-dollar GMV and more, the competition in the food-delivery market is now moving towards private labels and cloud kitchens.

How well these companies leverage this without pissing off regular restaurateurs remains to be seen.