Will Lay Offs Be The Path To Profitability For Urban Ladder? 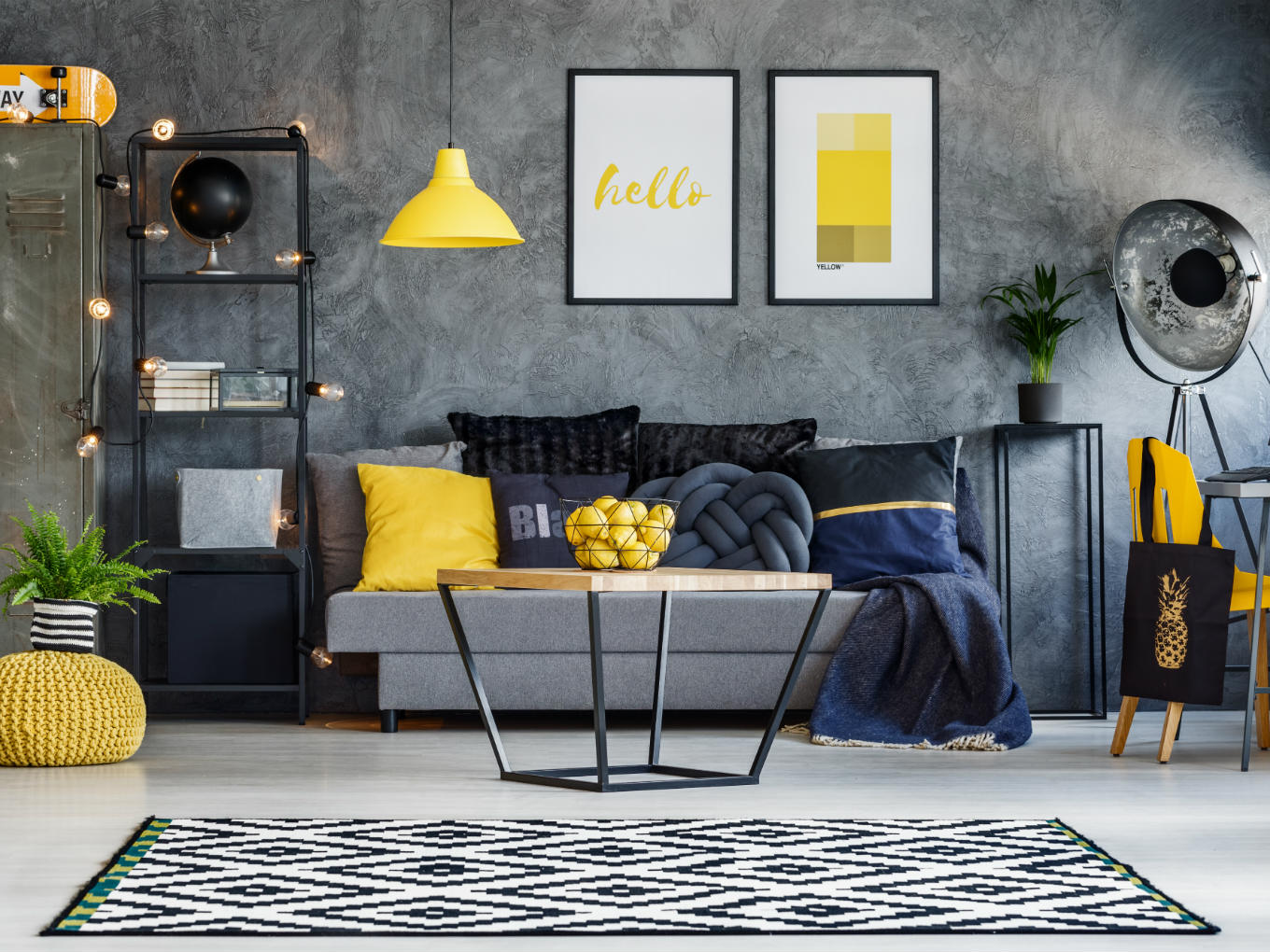 The company said approx 60 employees have been laid off

The company shifted to a furniture brand in July 2017

The pursuit for profitable growth will be relentless, company said

The route to profitability for Bengaluru-headquartered online furniture retailer Urban Ladder has come at the cost of its employees.

Multiple reports circulating in the ecosystem today said that Urban Ladder has laid off about 90 employees to cut back its losses, which may increase as the days progress. At present, it employs 800 people.

Talking to Inc42, a company spokesperson said that nearly 60 people have been impacted by this. It emphasised over the last year the company’s focus has been on becoming more robust and self-sustaining, while it continues to grow the business. They emphasised that the pursuit for profitable growth will be relentless and continuous.

And this is where, the company is restructuring its business to become leaner and by extension to improve its business economics.

“Approximately 60 people have been impacted due to this. We have always built a fantastic team, and every team member that transitions out of Urban Ladder is a loss. We acknowledge the contribution of our team members and will support them in their future endeavor,” the spokesperson said.

The company had announced a shift in its business model from online retail to a furniture brand in July 2017. Since then, it claims to have greatly improved its business economics and accelerated its growth.

Six-year-old Urban Ladder offers over 3000 products across 35 categories to more than 90 cities in India, with offline stores in Bengaluru and Delhi-NCR.

Inc42 DataLabs in its What The Financials analysis of major market players Pepperfry and Urban Ladder noted that Pepperfry has been able to create an omnichannel presence for itself in the furniture market in India and Urban Ladder is following in its footsteps. With the total funding of $106.87 Mn (INR 744.7 Cr), Urban Ladder now also has contend with global furniture giant IKEA