Cleartrip Lays Off About 100 Employees As Bookings Business Slumps

Cleartrip Lays Off About 100 Employees As Bookings Business Slumps 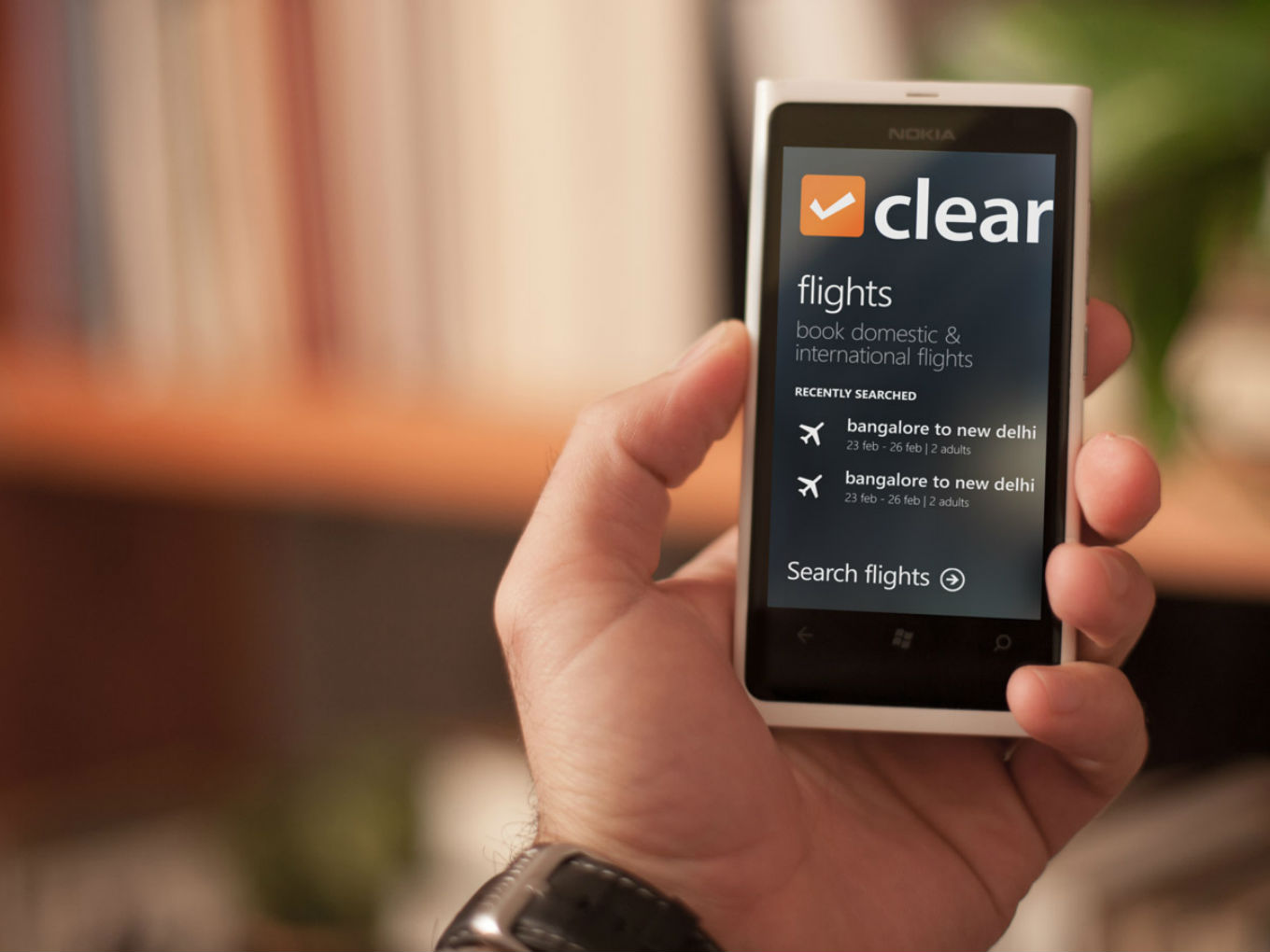 Mumbai-headquartered online travel company Cleartrip has reportedly laid off 80-100 employees in India as it sees declining hotel and flight bookings on the platform.

The lay offs has been made across its offices in Gurugram, Mumbai, and Bengaluru, people familiar with the development told ET.

Cleartrip’s India business has seen a slowdown in the last few years, with its market share falling in both flight and hotel booking space due to increasing competition as well as the merger between bigger rival MakeMyTrip and Ibibo Group.

The company’s recently introduced ‘experiences’ feature which was aimed at giving users the option to book tickets for attractions and events across the world has also received a lukewarm response in India. On the other hand, the market share of its arch-rival MakeMyTrip has been on a rise, thereby registering bookings of $2.66 Bn (INR 18,804 Cr) in the first half of the year.

Cleartrip has been looking to make inroads into West Asia and had acquired Saudi Arabia-based travel startup Flyin for an undisclosed amount in June this year.

Overall, the online bookings segment has seen a fast clip of growth in the past couple of years albeit with increasing competition. According to a report by management consulting firm Praxis Global, the online travel market in India, led by flight and hotel aggregators, is expected to touch $13.6 Bn (INR 96,145 Cr) by 2021 and will account for almost 43% of the total travel category in the country.