Economic survey is published by the government every year

However, the number of VC funding deals have dropped in 2018 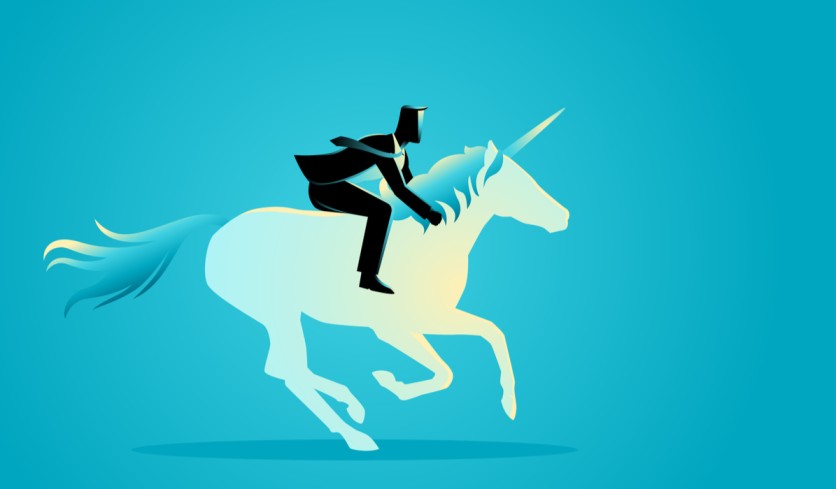 Giving a detailed analysis of the Indian startup ecosystem, this year’s economic survey included a list of startups which are predicted to soon touch the $1 Bn valuation also known as soonicorns.

According to the survey, retail startups received the maximum funding in 2018, amounting to $2.09 Bn. Closely followed by $1.65 Bn funding in food startups and $1.4 Bn in the fintech sector.

Overall the survey found that private investment into B2C startups are much higher than that into B2B startups, while B2C startups received around $7-8 Bn in funding, B2B startups funding stood in the bracket of $3-4 Bn for the year 2018.

Also, it was noted that optimal tax policy for startups will boost the economic growth in India. The growth in the new economy cannot be fostered without an ecosystem that rewards innovation and entrepreneurship, it added.

Modi-led NDA government has time and again stressed its focus on the growth of startups in India. Starting with the Startup India initiative in 2015, and followed by various startup-focused provisions in the recent Union Budget including an exclusive TV channel for startups, easing Angel Tax regulations, and plans to develop 75,000 skilled entrepreneurs in the agro-rural industry sectors.